Born on May 25, 1972, Karan Johar has become a very famous and well-known producer-director of the Bollywood film industry, who is celebrating his 50th birthday today on the date of May 25, 2022. In such a situation, filmmaker Karan Johar has not only been congratulated on his birthday by millions of his fans, but along with this, all the famous and famous stars associated with the Bollywood film industry have also given him many birthday wishes.

In such a situation, on this special occasion of Karan Johar’s birthday, we are going to introduce you to some such Bollywood stars, who have wished him a birthday through social media, writing a very special message on the occasion of his birthday. 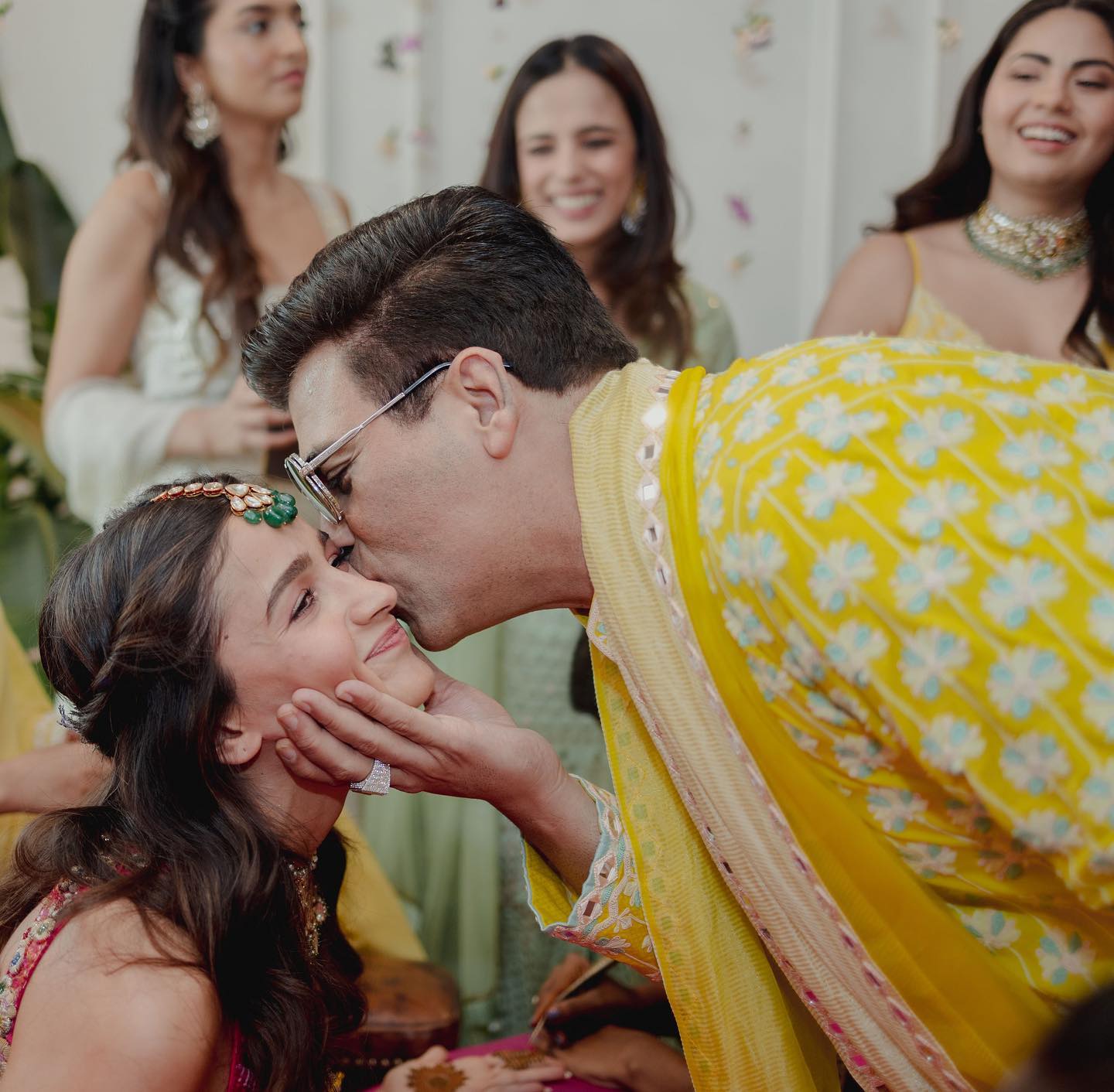 The first name in this list is that of Bollywood’s very beautiful and cute actress Alia Bhatt, who is not only very close to Karan Johar in real life, but she also considers Karan Johar as her father. In such a situation, to wish Karan Johar a birthday on the special occasion of his birthday, Alia Bhatt wished him a happy birthday by sharing a picture from the time of his wedding with him. 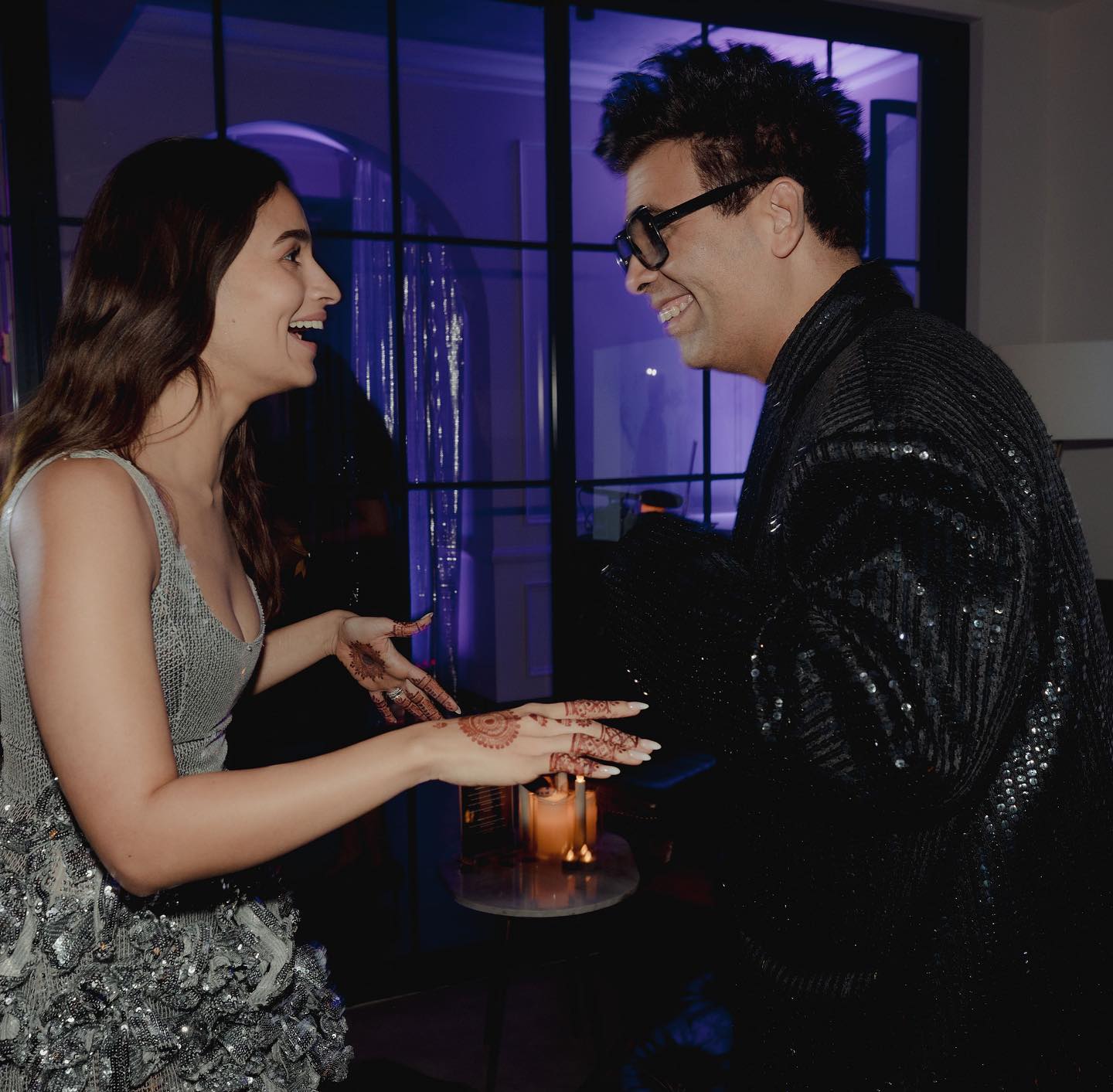 To wish Karan Johar a birthday, Alia Bhatt wrote in the caption that he is the most generous person whom she has ever met. She has written that the man who holds an important place in her life as her father, good friend and a mentor, I wish her the love, peace and joy that she deserves. In the end, Alia has written that she loves us so much that her Instagram post cannot handle her.

The industry’s very famous and well-known fashion designer Manish Malhotra has wished Karan Johar on his birthday by sharing a video clip. Sharing the clip, Manish Malhotra wrote in the caption- ‘Happy birthday my dearest and best Karan Johar, may you always find happiness and love.’

The name of Bollywood’s very famous and successful choreographer Farah Khan is also included in this list, with whom Karan Johar shares a very good bond. In such a situation, Farah Khan has wished Karan Johar a birthday in a very special way, in which he has shown his collection of shoes and clothes. Sharing this video, Farah Khan wrote in the caption – ‘Happy 50 Karan, the most supporting, funny and intelligent friend. 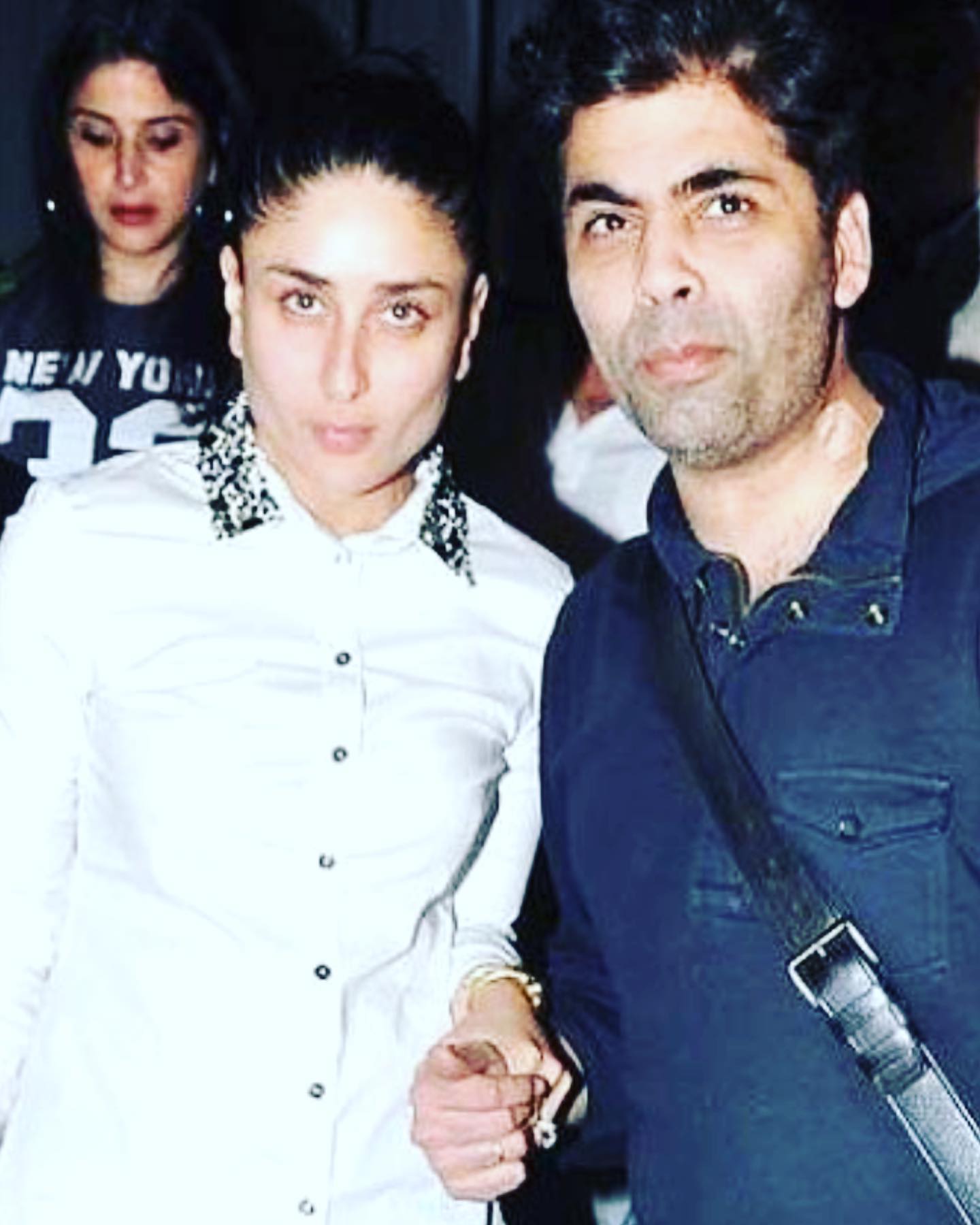 Bollywood actress Kareena Kapoor Khan is also one of the very close friends of Karan Johar, and in such a situation, she has wished him a birthday by sharing a throwback picture with Karan Johar, in which both are seen giving very strange expressions. Sharing this picture, Kareena Kapoor has also written a funny and very cute caption.

How to Create Telegram account step by step process