If we talk about the posh areas of Mumbai city, then the name of Juhu comes first in this list and the Juhu Beach present here also remains the center of attraction for all the people of the country and abroad. In such a situation, through this post of ours today, we are going to introduce you to some such actors and actresses of the Bollywood film industry, who live in their own bungalow or rented apartment in Juhu, a posh area of ​​Mumbai.

Amitabh Bachchan, the megastar of the Hindi film world, is the owner of a total of 5 properties in Juhu, and at present he lives with his son Abhishek Bachchan, wife Jaya Bachchan, daughter-in-law Aishwarya Rai Bachchan and granddaughter Aaradhya Bachchan in the bungalow Jalsa built in Juhu. 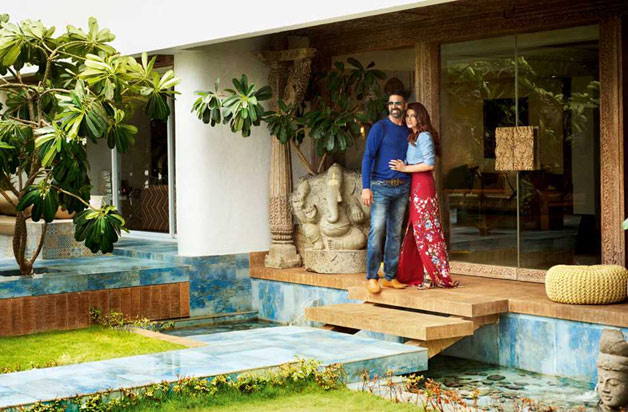 Bollywood superstar actor Akshay Kumar lives with his wife Twinkle Khanna in their sea facing house in Juhu, Mumbai, which is a very luxurious and luxurious apartment. 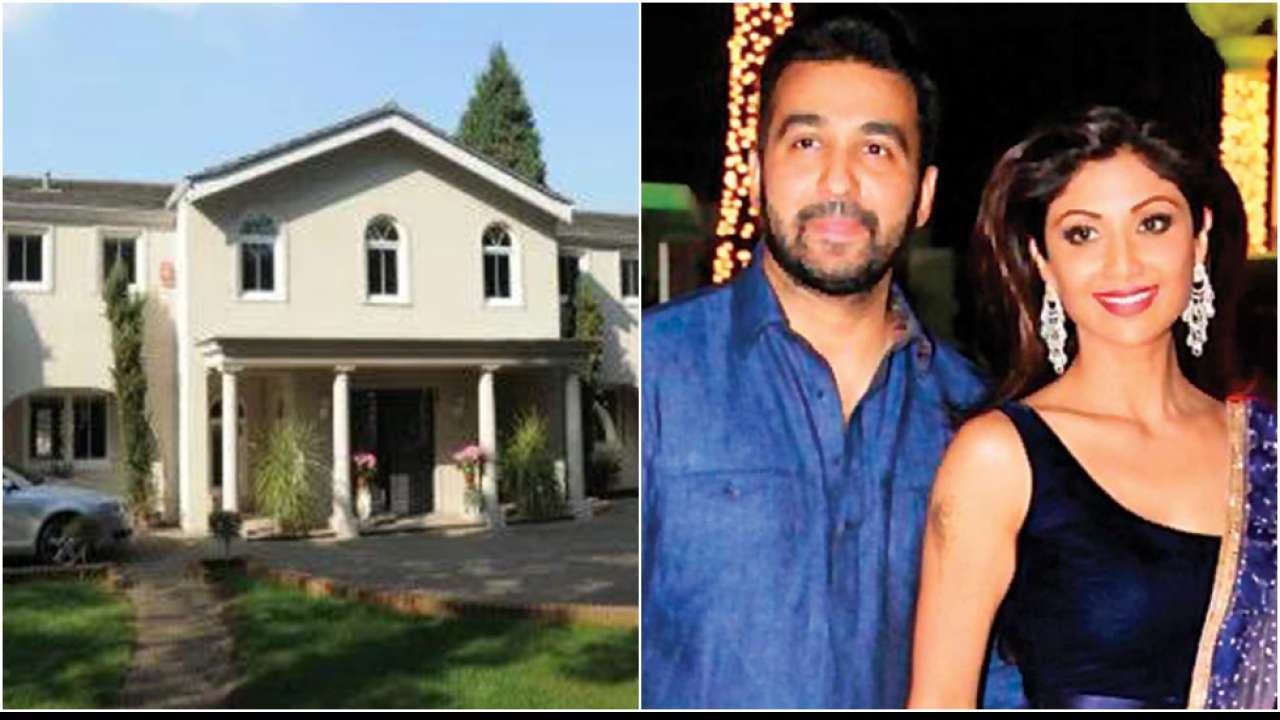 Bollywood actress Shilpa Shetty lives with her family in the Sea Facing Mansion on the edge of Juhu Beach, she has named her bungalow as Kinaar. 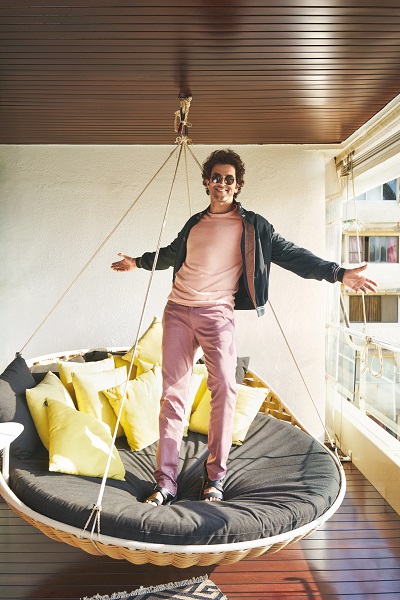 Bollywood’s most handsome actor Hrithik Roshan lives in a Love Is apartment on the third floor of Juhu’s Prime Beach building, and his neighbor is none other than Akshay Kumar. 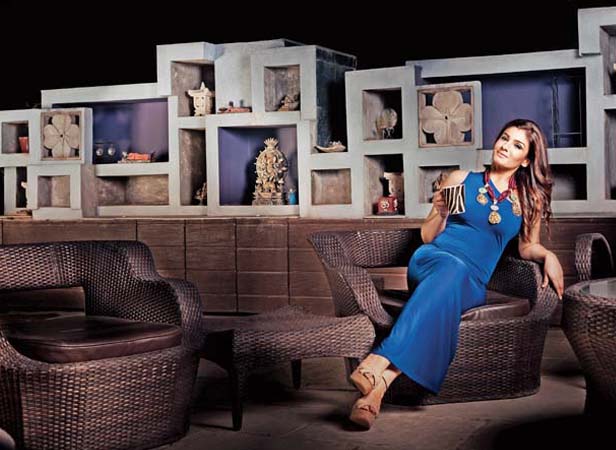 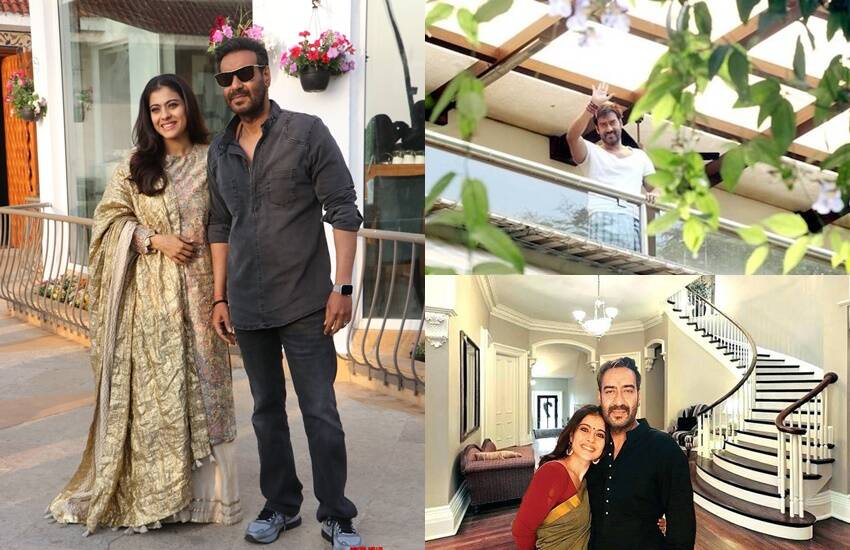 Ajay Devgan, a strong action actor of the Bollywood film industry, lives with his wife Kajol in his luxurious bungalow Shivshakti in Juhu.

Dharmendra, the veteran actor of the Hindi film world, also has a very luxurious and beautiful bungalow in Juhu, where his entire family lives, and Dharmendra’s second wife Hema Malini also has a house at a short distance from the same. 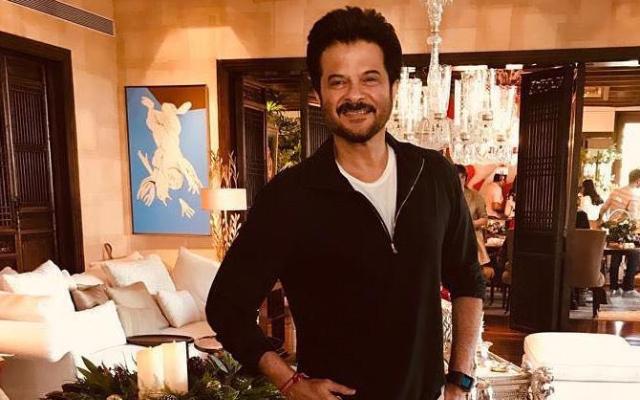 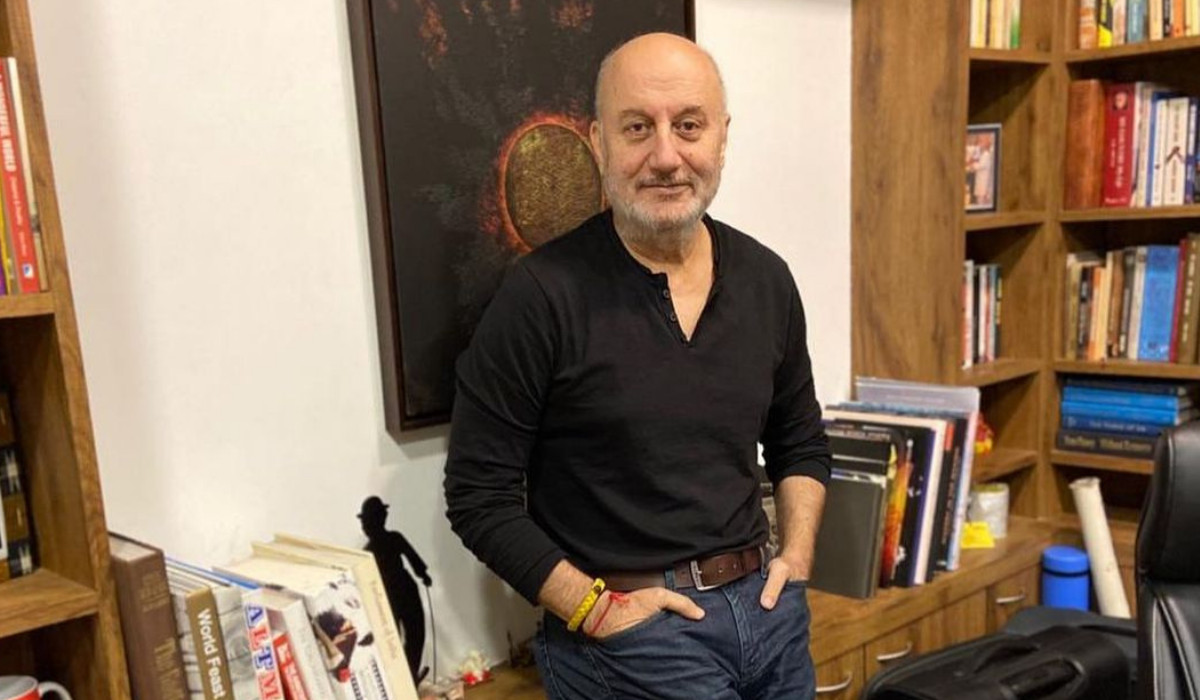 Bollywood’s famous actor Anupam Kher’s house is right in front of actor Anil Kapoor’s house, and his bungalow made in Juhu is also very beautiful and luxurious. 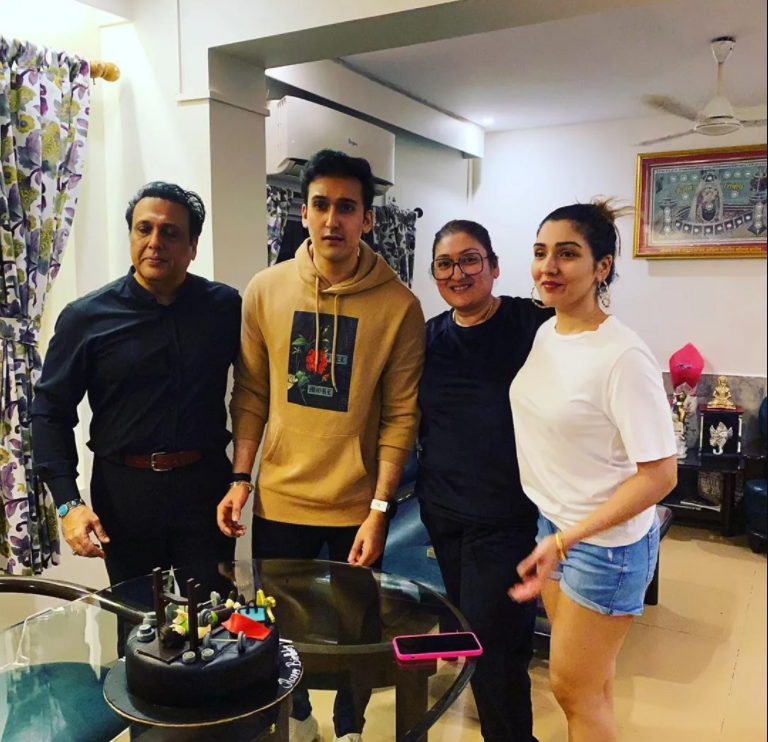 Bollywood actor Govinda with his wife Sunita Ahuja and children lives in his bungalow near Juhu Beach, named Jaldarshan. 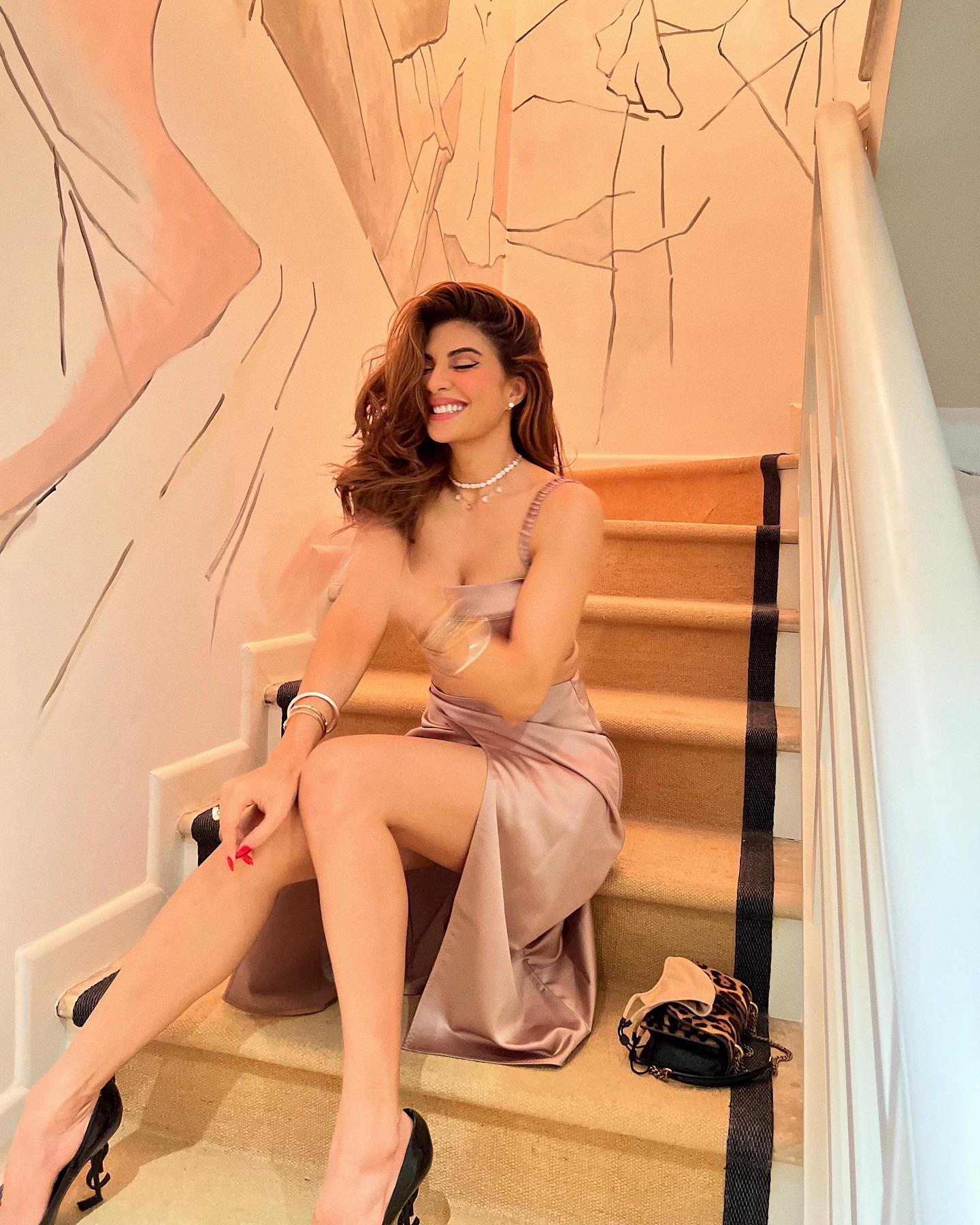 Jacqueline Fernandez, the very beautiful and glamorous actress of the industry, who I rent Priyanka Chopra’s house, and she has named it Karmayoga. 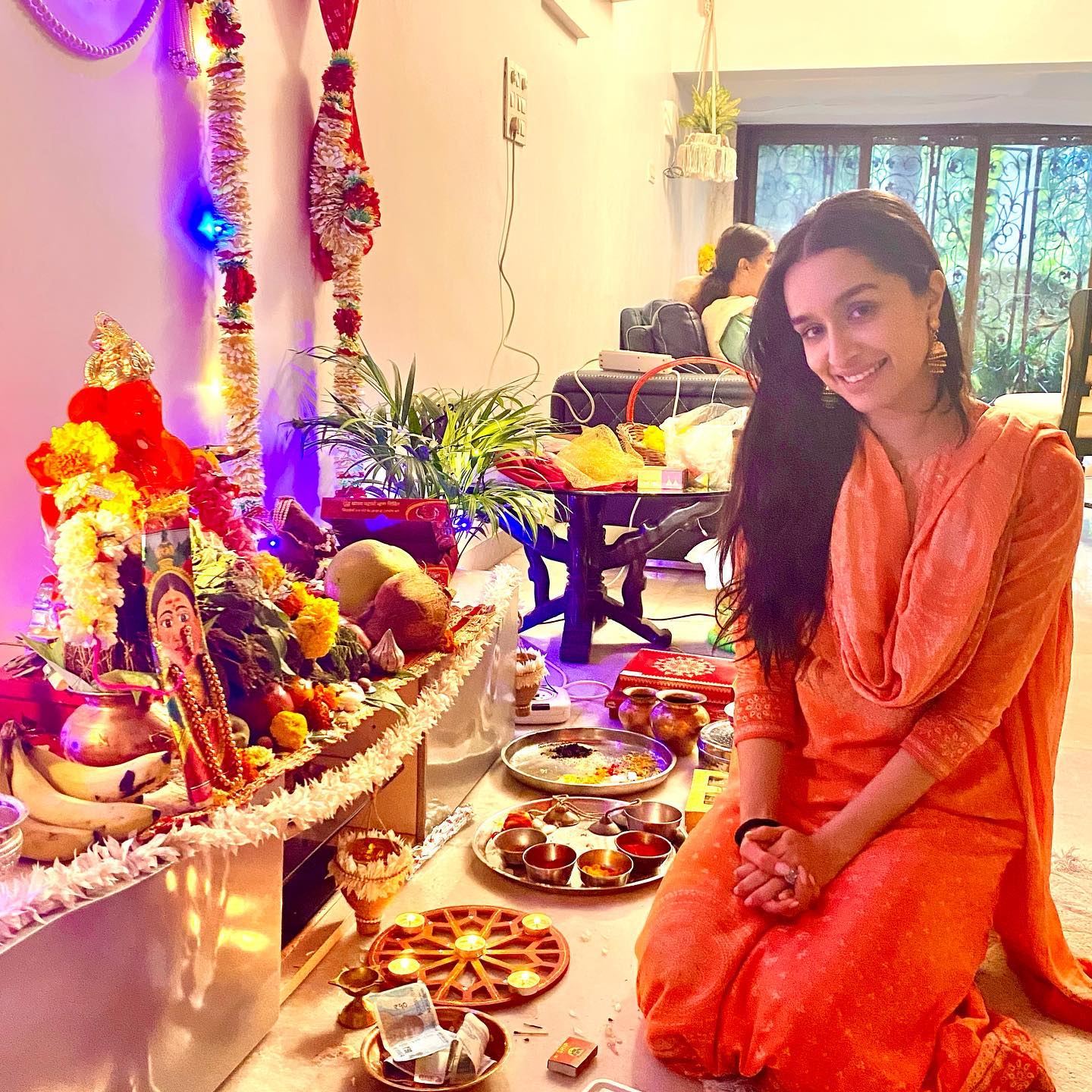 The last name in the list is that of Bollywood actress Shraddha Kapoor, who lives with her father Shakti Kapoor, mother Shivangi and her brother Siddhant Kapoor in a luxury flat in the posh Juhu area of ​​Mumbai.

Sanjay Dutt got emotional after remembering father Sunil Dutt on his death anniversary, wrote an emotional post while sharing a throwback photo