A bad news is coming out for the fans of Bollywood’s very beautiful and famous actress Shilpa Shetty, after knowing that the fans of Shilpa Shetty are heartbroken. Shilpa Shetty, who remains in the discussions about her look and work, and on the same social media, there is a tremendous fan following of Shilpa Shetty and the actress does not leave any opportunity to give updates of her moment to all her fans. Recently, Shilpa Shetty has shared such a post on her official Instagram handle, after seeing which her fans have got a big shock. 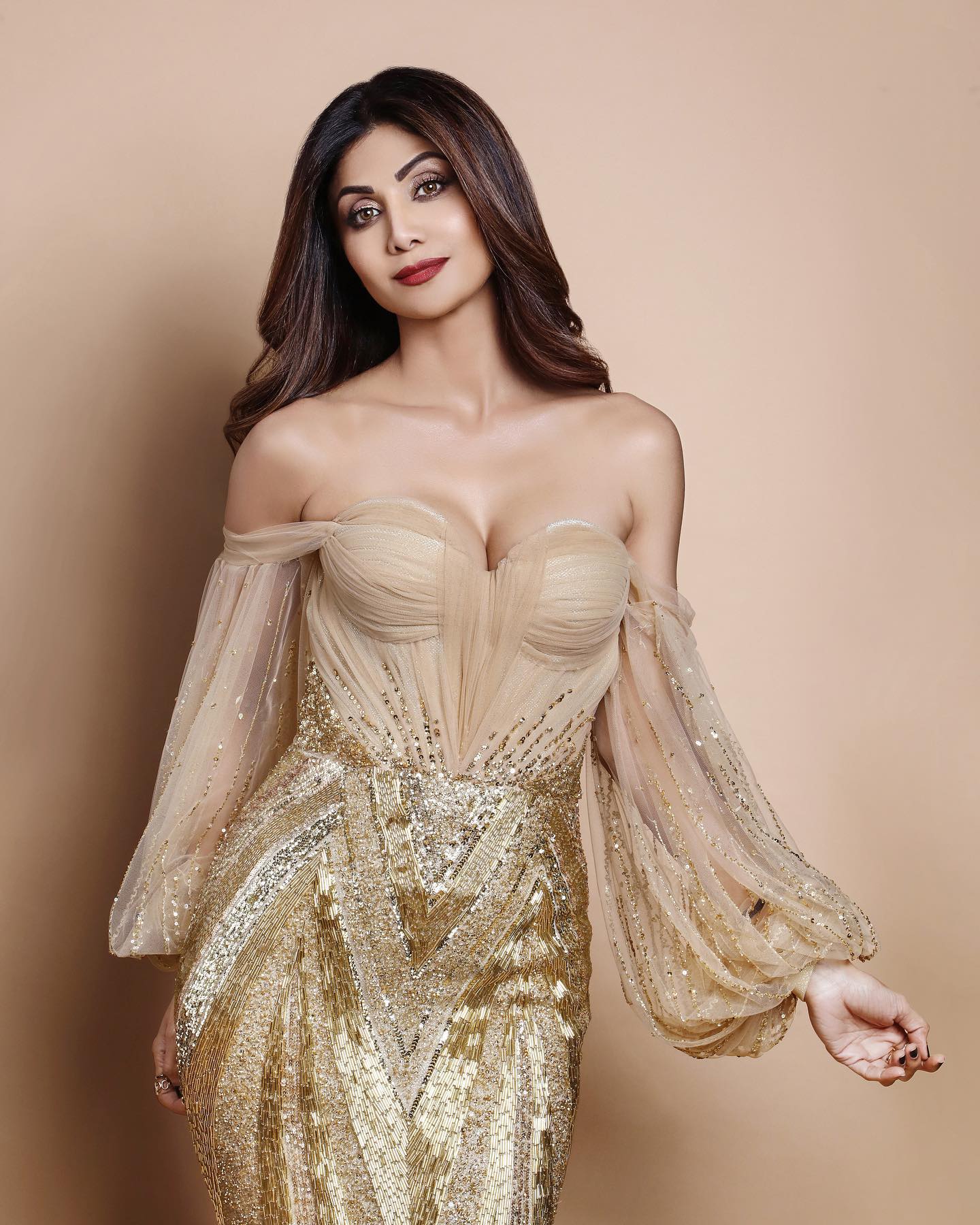 Let us tell you that Shilpa Shetty has shared a black color post on her official Instagram handle and while sharing this post, the actress wrote in the caption that, “I am tired of monotony. Everything looks the same. I am going away from social media till I get a new avatar. 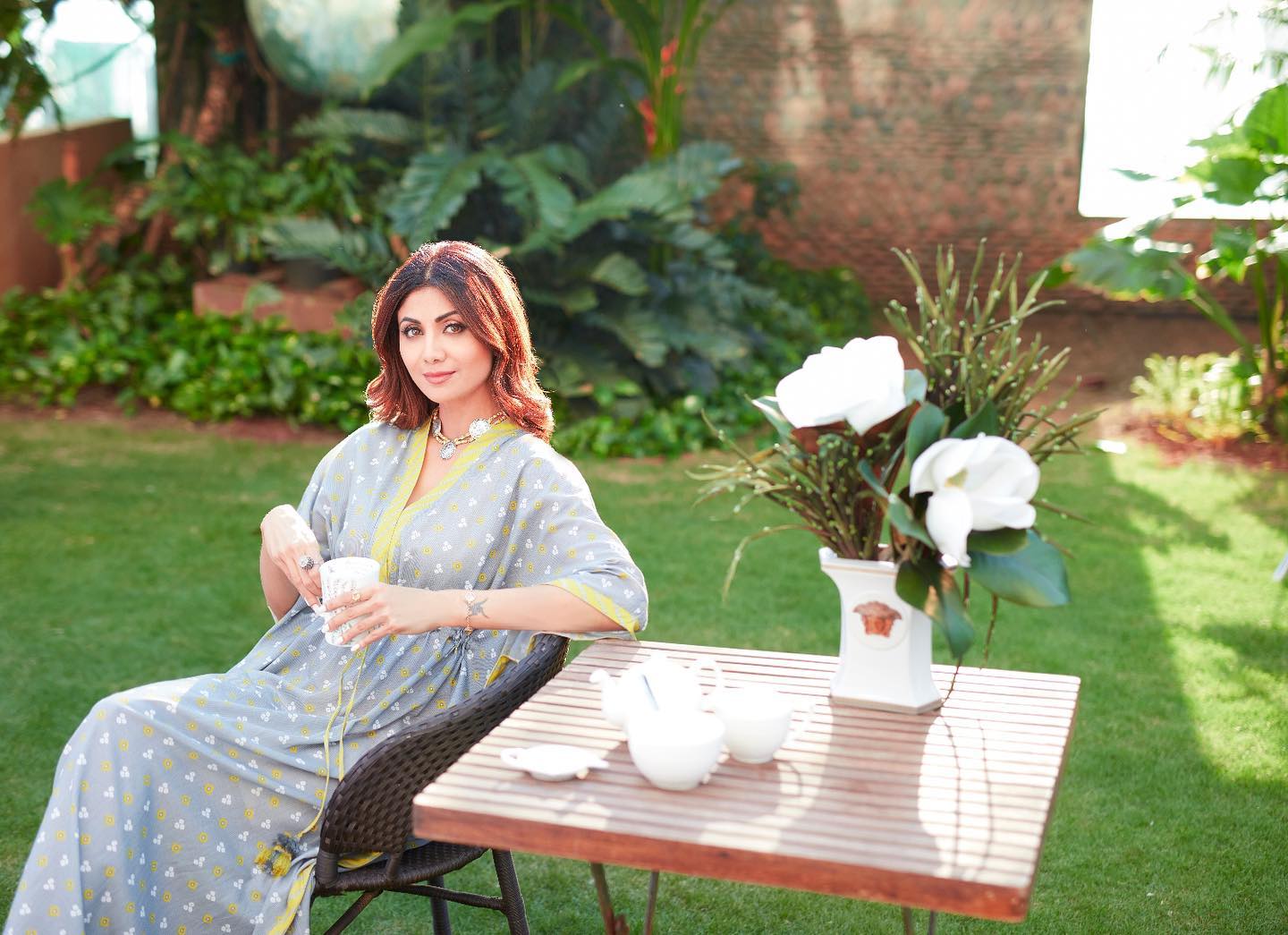 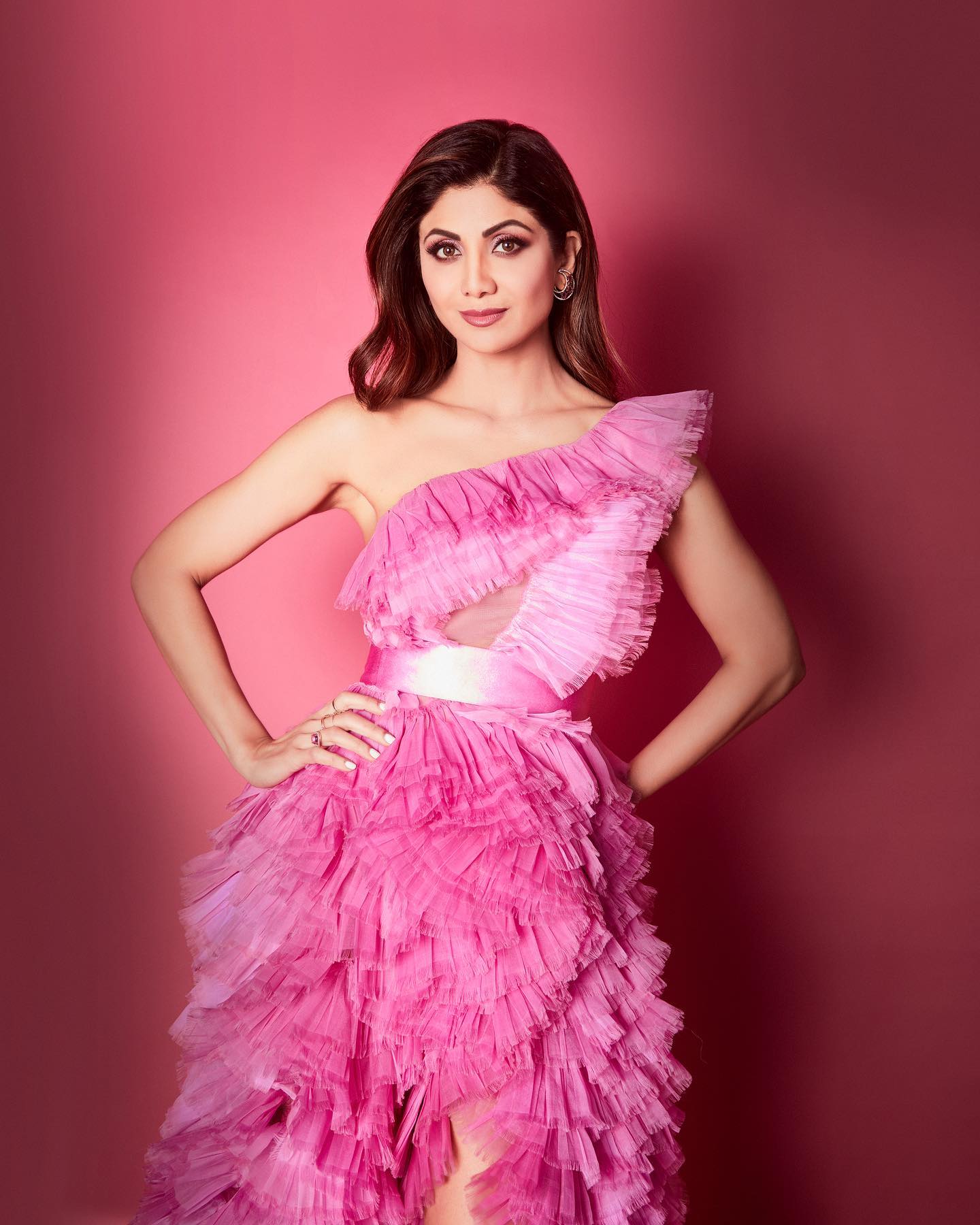 Apart from this, Bollywood’s fittest actress Shilpa Shetty also used to share her yoga videos with her fans, but now after saying goodbye to Shilpa Shetty’s social media, her fans will no longer get to see the actress’s yoga videos. Talking about work, these days Shilpa Shetty is busy shooting for Rohit Shetty’s upcoming web series ‘Indian Police Force’ and recently her first look was also revealed in this web series of Shilpa Shetty, which was liked by the fans of the actress. very much liked

Insatiable Meaning – Learn the Meaning of the Word “Insatiable”