Ramanand Sagar’s historical religious serial Ramayana has been one of the most successful serials of TV and every single artist who appeared in this serial left no stone unturned to bring their character alive with their best performance and this is the reason why 90’s All the actors who appeared in the Ramayana broadcast on TV in the decade have become immortal due to their characters and even today people have not been able to forget these stars. 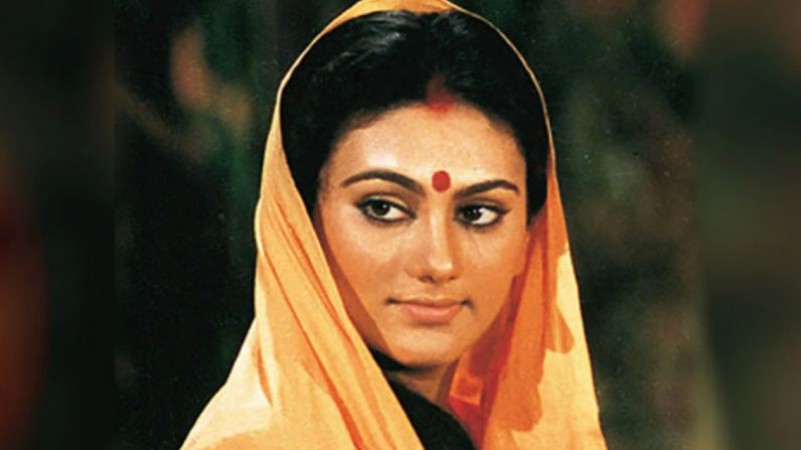 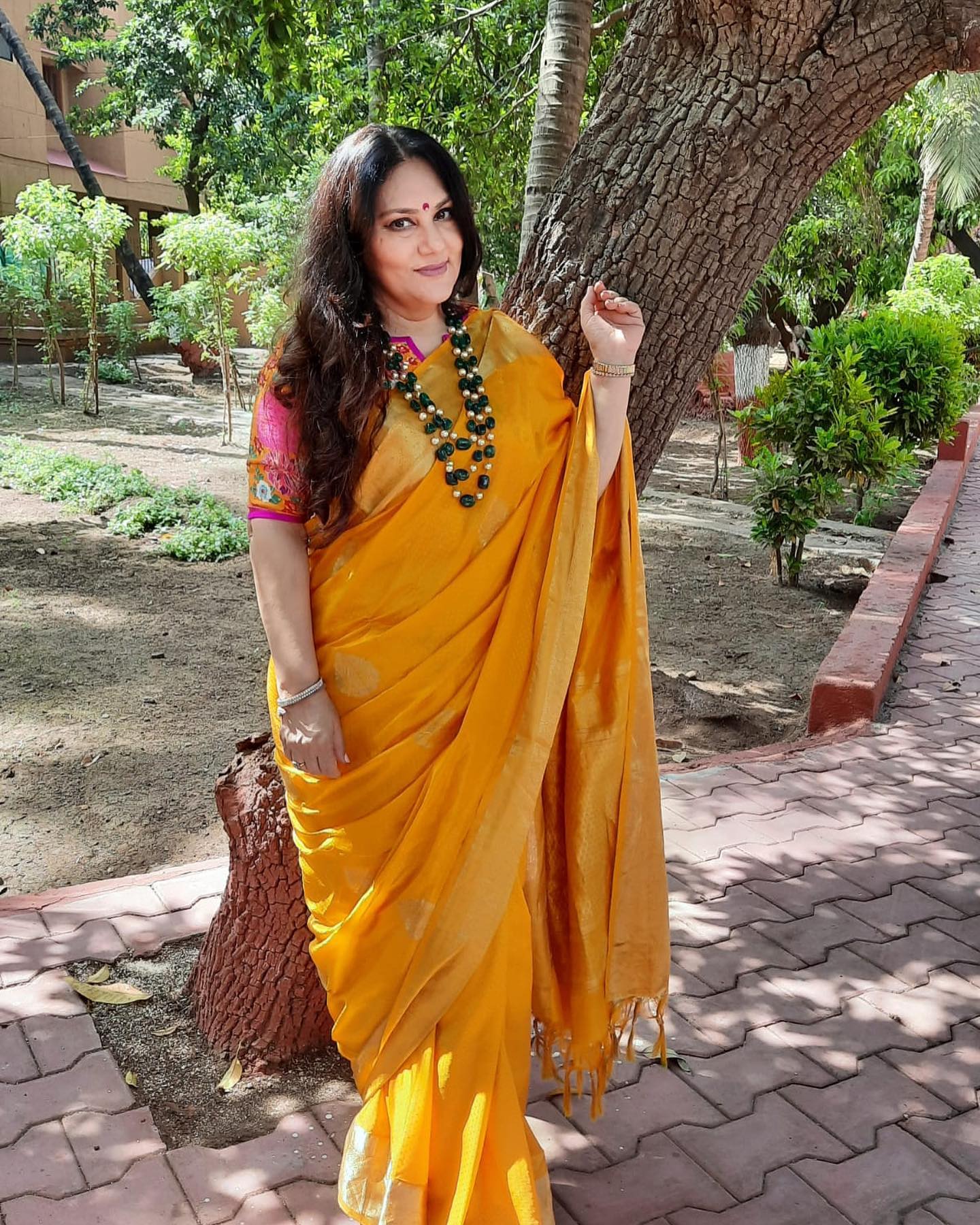 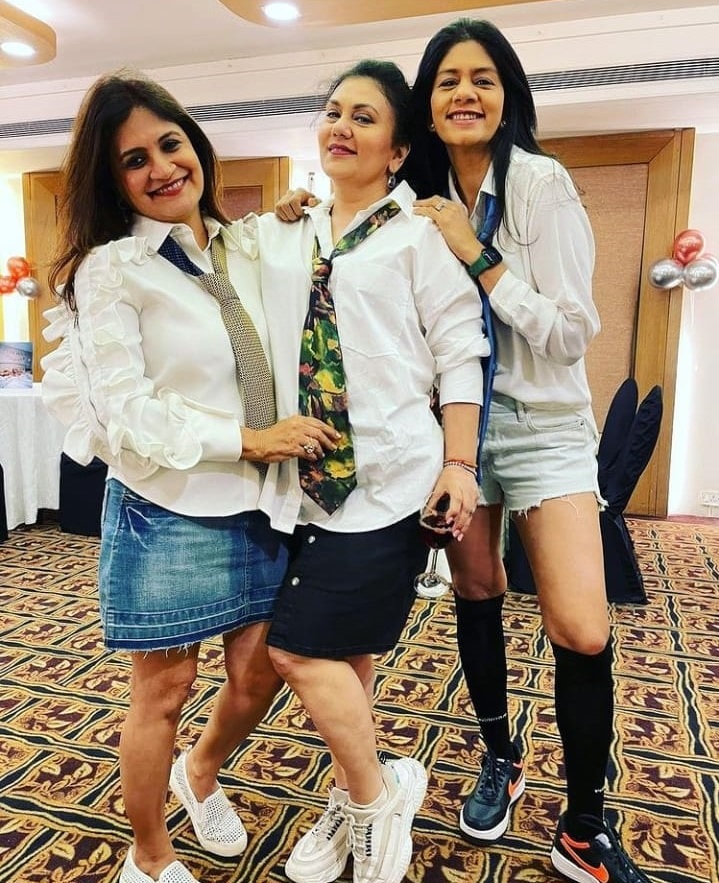 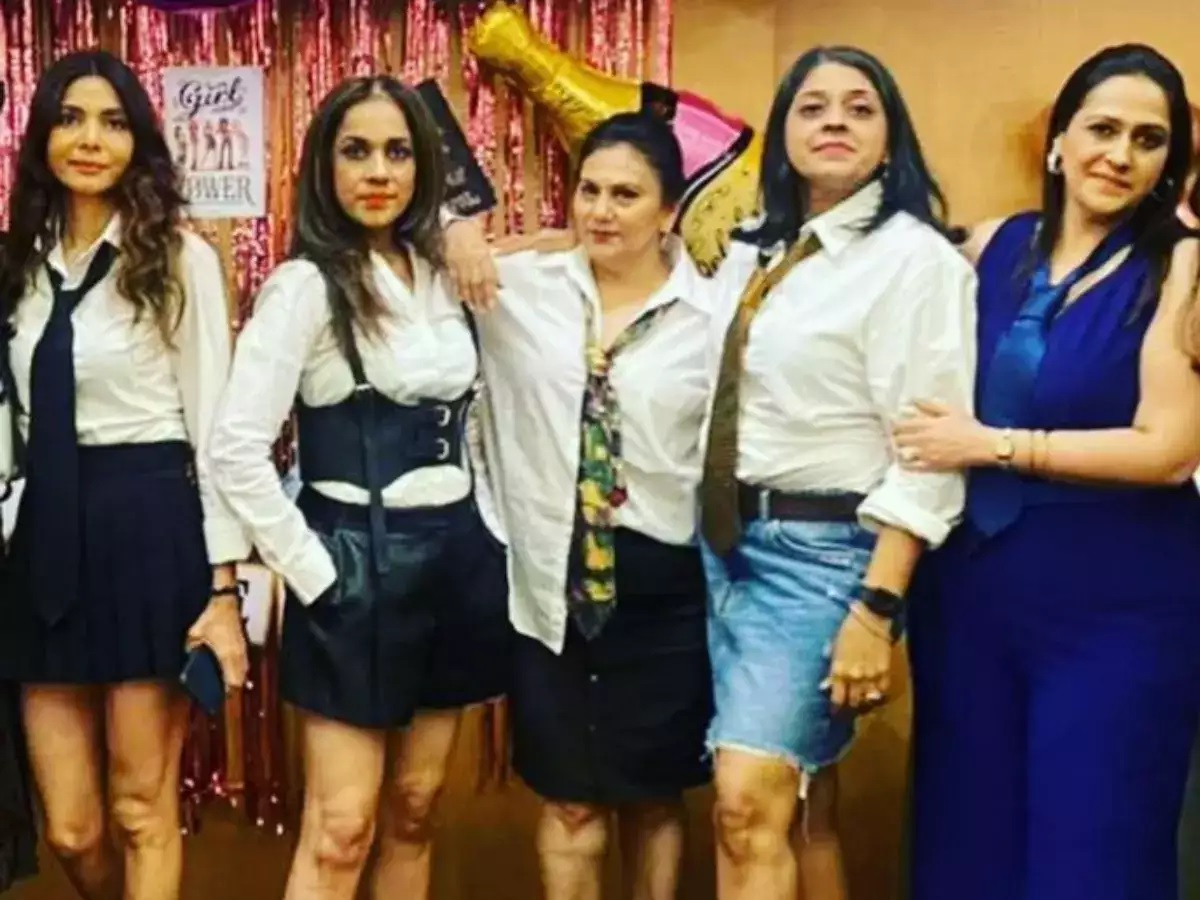 It is said that along with gaining popularity, its side effects also increase and the way people are always eager to know about their favorite stars, people are always interested in the posts shared by them on social media. There is an eye and in such a situation, when Deepika Chikhaliya shared these pictures of her on social media, the fans did not like this avatar of Deepika at all and she had to face criticism from the fans for her pictures. 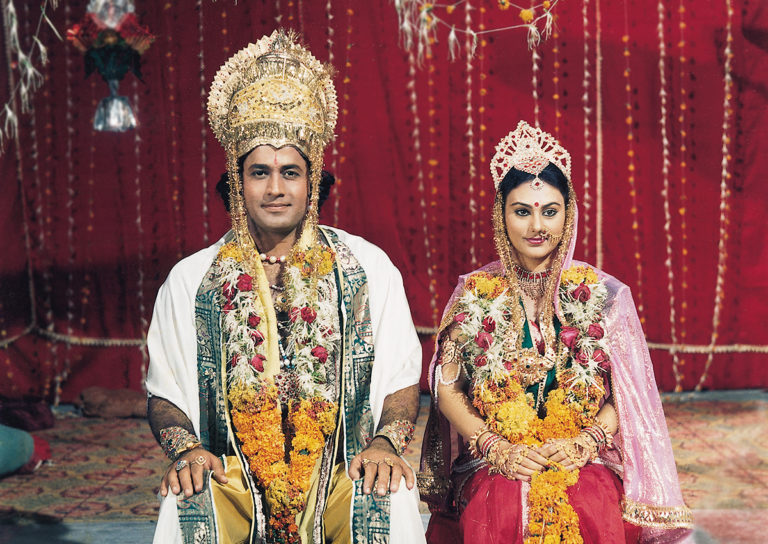 Deepika Chikhaliya has deleted this photo of her from her social media account Instagram and after deleting this post, Deepika has also apologized to all her fans during one of her interviews. that, “I didn’t want to hurt my fans.. I feel bad that I have come under troller’s target. I am very sad that I have hurt the sentiments of all my fans. I know that people see me only as Sita and not as Dipika Chikhlia and I did not have the slightest expectation that I would get trolled like this for this photo of me. During this interview, Deepika has also apologized to the people.

How to Get Respect from Wife – Make Your Wife Value You, How to Handle a Wife, Secret of a Happy Relationship

What is PHP and how to learn