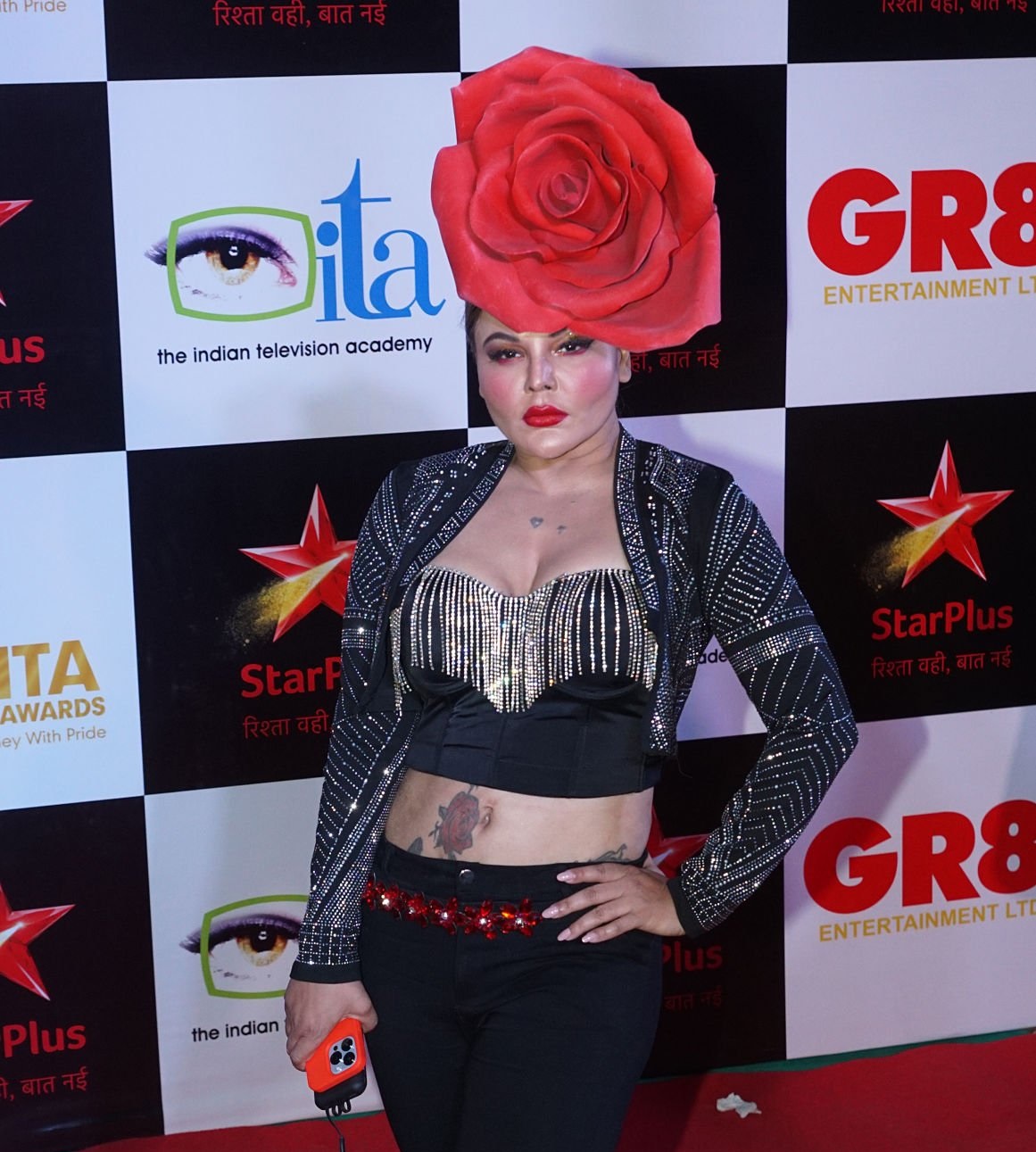 Rakhi Sawant recently showed all her fans a picture and video of her new BMW car and told that she has been gifted this BMW by someone special. Since then, Rakhi Sawant’s fans were quite eager to know who has given such an expensive gift to the drama queen and who is that special person. Meanwhile, Rakhi Sawant has introduced her new boyfriend to the world and she has told that she has found her true love. 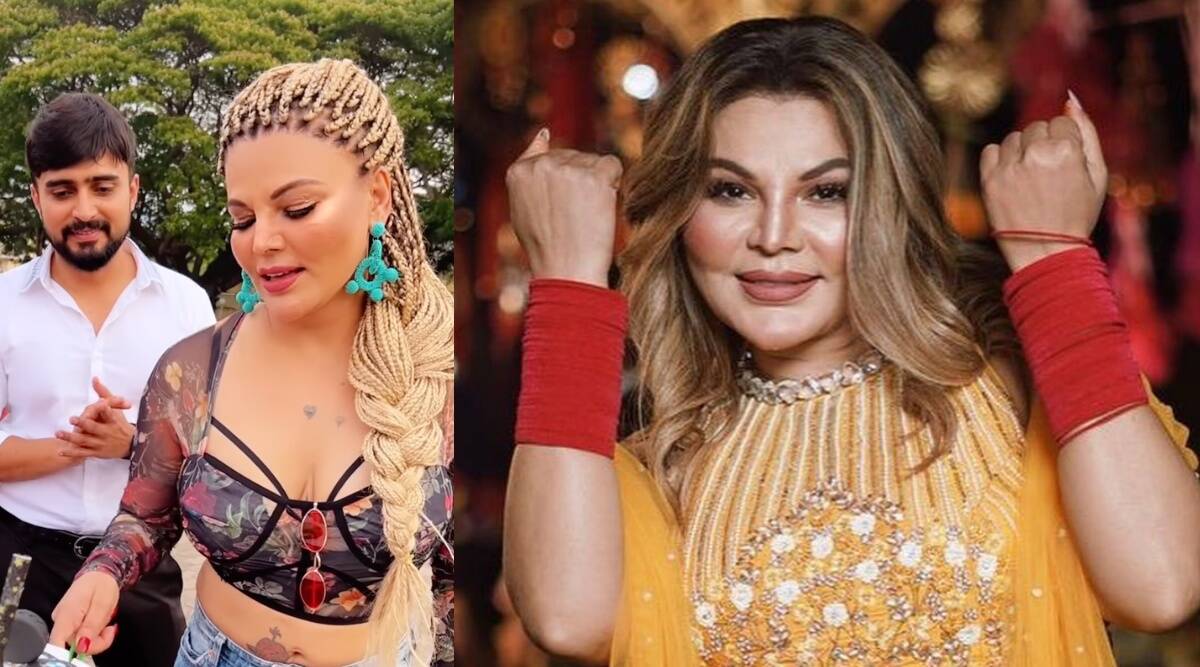 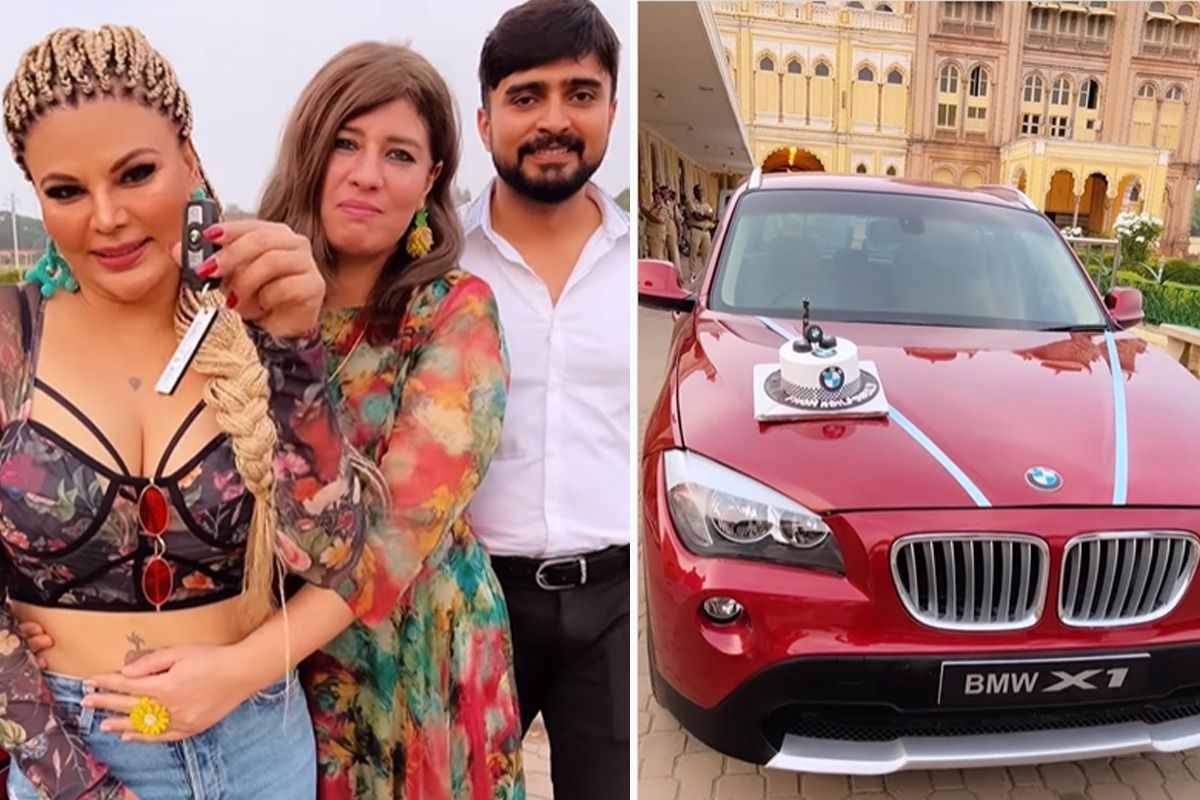 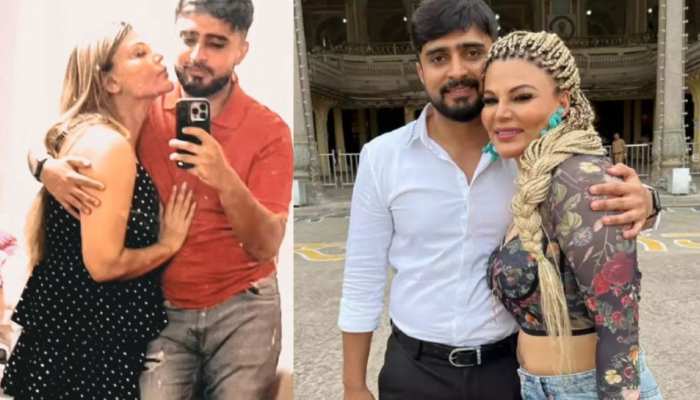 Rakhi Sawant has also told during one of her interviews that her boyfriend Adil is 6 years younger than her and she said that I was not ready for this relationship earlier but later Adil told me Priyanka Chopra, Nick Jonas and Malaika Arjun. Explained by giving example, after which I also agreed to this relationship. Rakhi Sawant told that after separating from Ritesh, I was shocked and I went into depression for some time. In that difficult period, it was Adil who supported me and Rakhi Sawant told that after some time Adil proposed to me. 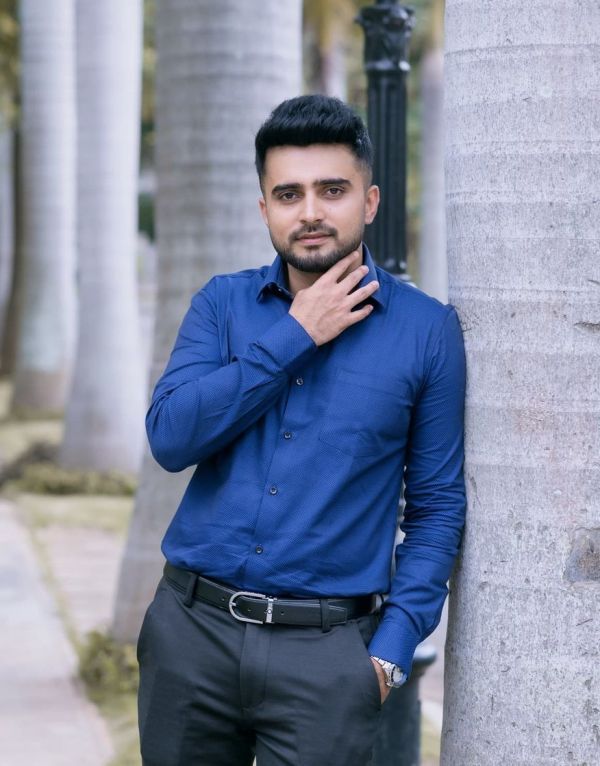 Who is Adil Durrani?

Mera Mobile Number kya hai – What is my mobile number?