Veteran actress Poonam Dhillon was one of the top actresses of her era and her film career has also been very good. Poonam Dhillon has given more than one hit films in her acting career and has ruled the industry for a long time. Now Poonam Dhillon’s daughter Paloma Dhillon has also decided to follow the footsteps of her mother and make a career in the acting world and she is going to make her debut in the Bollywood industry very soon. 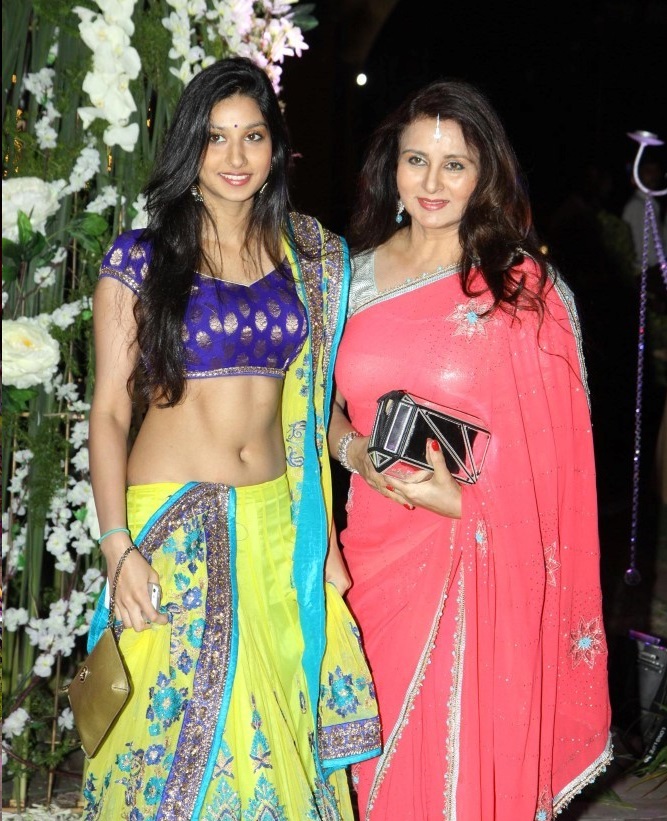 According to media reports, Avneesh S., son of reputed filmmaker Sooraj Barjatya. Paloma and Rajveer are going to debut in the Bollywood industry with Barjatya’s directorial venture and the title of the film has not been revealed yet, although it has been revealed that this film will be the 59th film of Rajshri Production. The shooting of Paloma and Rajveer’s debut film is going to start in Mumbai in July this year. 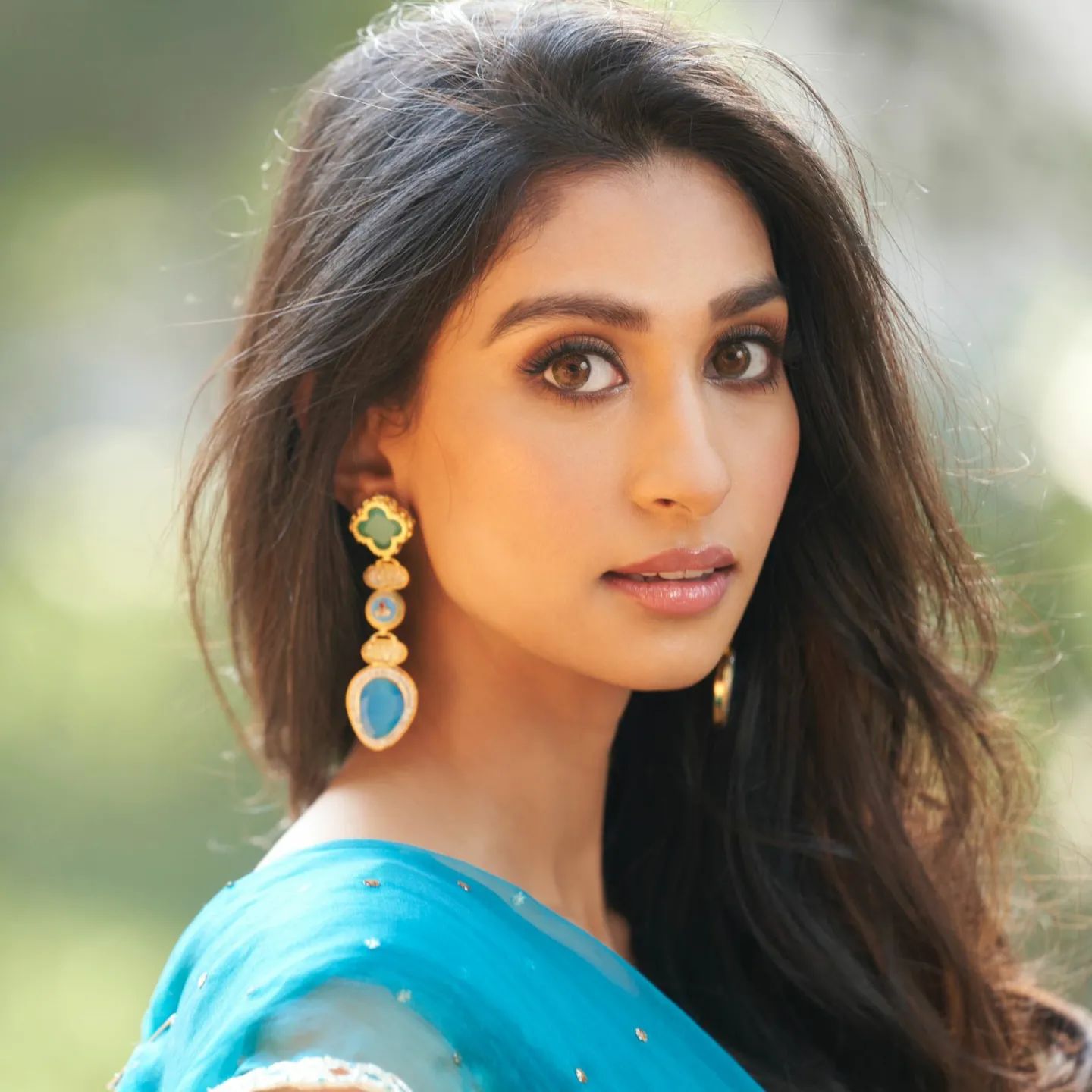 Talking about the story of the film, this film will show the love story of today’s era, which flourishes during a very grand destination wedding. The film will present the story of family relationships and their complexities and institutions to the public. In this film, Sunny Deol’s son Rajveer Deol will be seen in the lead role and his opposite Poonam Dhillon’s daughter Paloma has been cast as the lead actress. 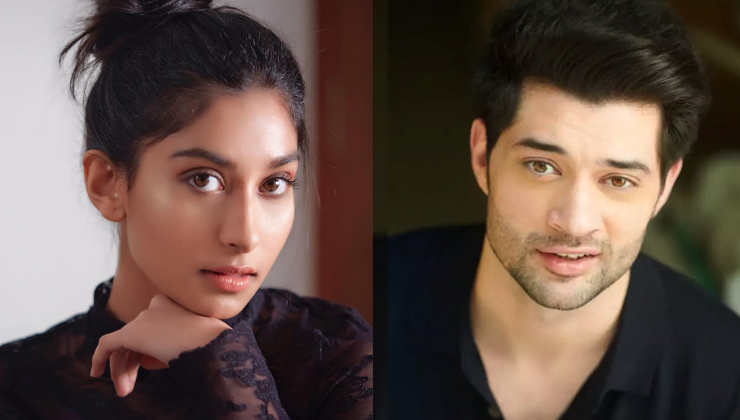 Talking about Paloma, the director of the film, Avneesh, during a conversation with the media said, “Paloma is a great artist and her presence on the screen is tremendous. Paloma is a perfect fit for the kind of character I want to portray in the film. Her immense work ethic and eagerness make working with her on a daily basis even more exciting. Avneesh said that Rajveer and Paloma’s chemistry on screen is superb and both have blended in to their respective roles to a great extent”. 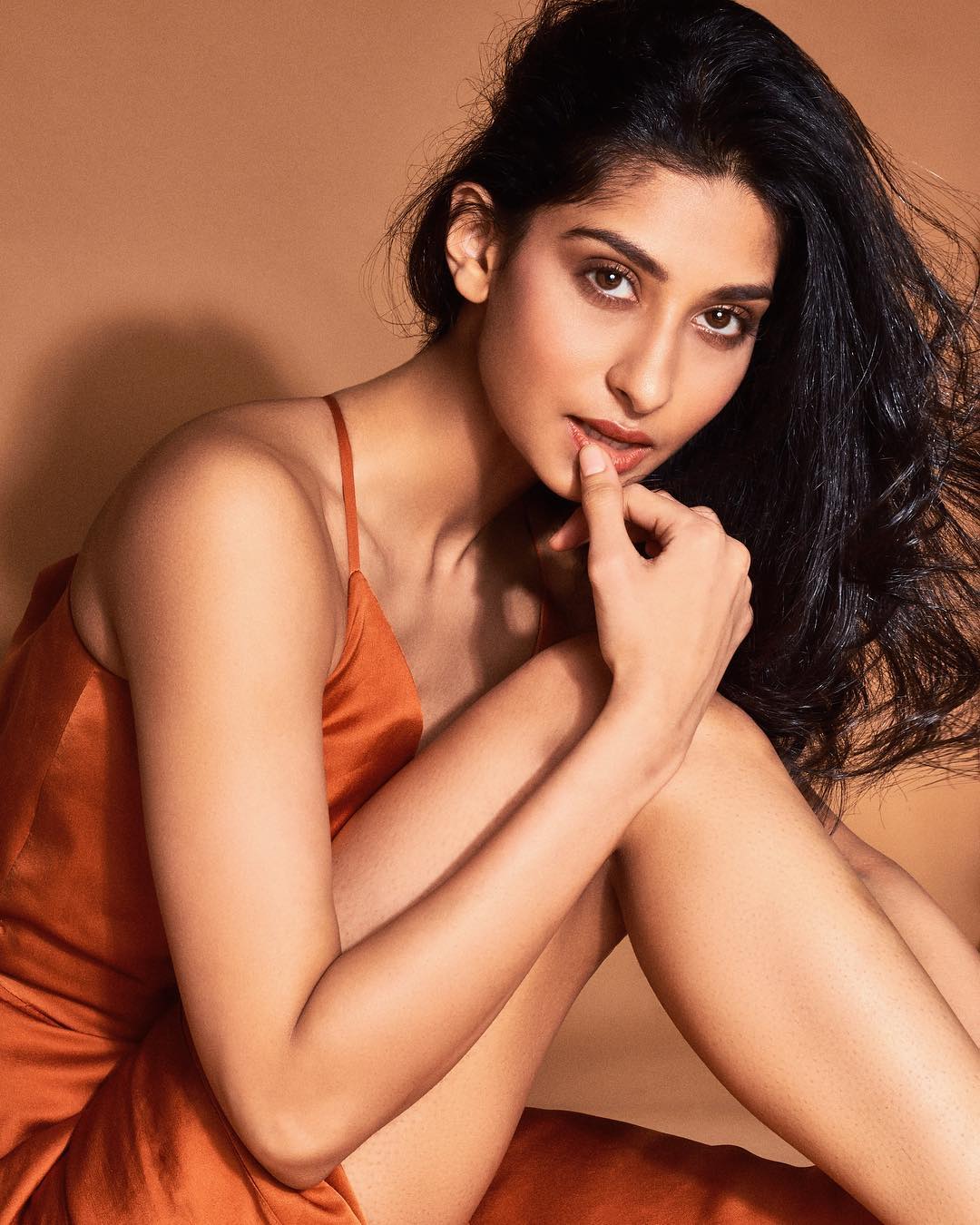 On the debut of Poonam Dhillon’s daughter, Rajshri Production’s favorite actress Madhuri Dixit has wished Paloma. Let us tell you that Rajshri Production House has given many blockbuster films in her 75 years of journey till now and now Paloma is also going to step into Bollywood through Rajshree Production. It is worth noting that actress Poonam Dhillon married producer-director Ashok Thakeria and Poonam Dhillon had 2 children from this marriage, out of which her daughter’s name is Paloma and son’s name is Anmol.