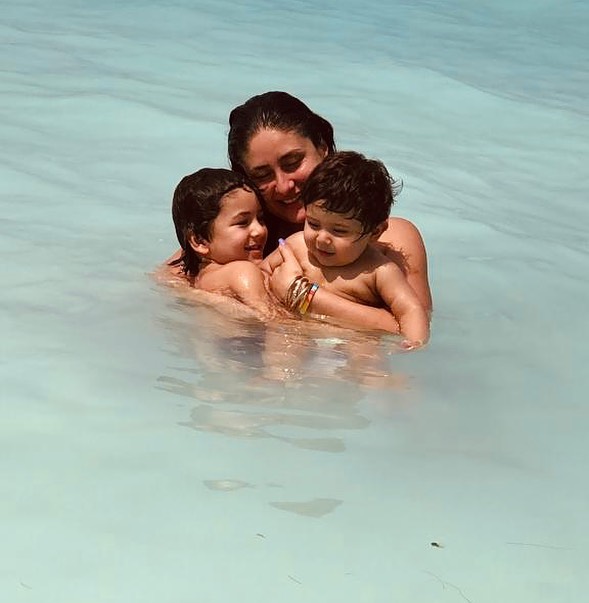 In the picture that surfaced, Taimur and Jeh are seen embracing each other and in the picture it can be seen that where Taimur Ali Khan is standing on the ground, the same Jahangir Ali Khan is standing on the chair and these two brothers are hugging each other. They are seen hugging with love. The faces of Pataudi Brothers are being made in this picture. This cute picture of Taimur Ali Khan and Jahangir Ali Khan has been shared by their aunt Saba Ali Khan on her social media account Instagram. 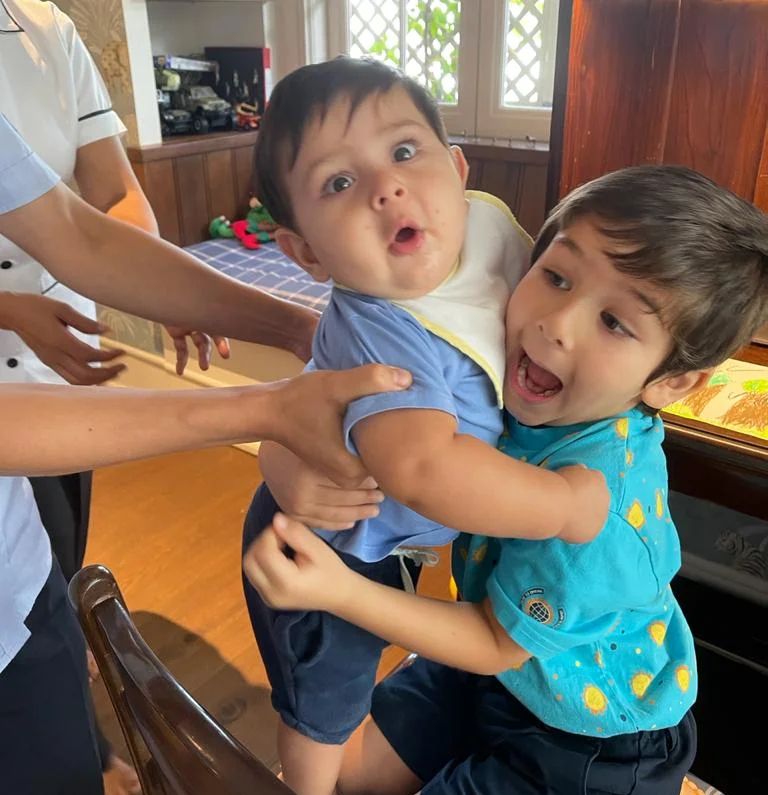 Sharing this picture, Saba Ali Khan wrote in the caption, “SIBLINGS….too! The elder brother protects – #timtim the younger brother is caught! #Jeh Chote is always playing here and there!! So we have a protective Bada Bhaijaan. On the same social media, the pictures of Pataudi Brothers are becoming very viral and the fans are very fond of these pictures and are lavishing love on these pictures. 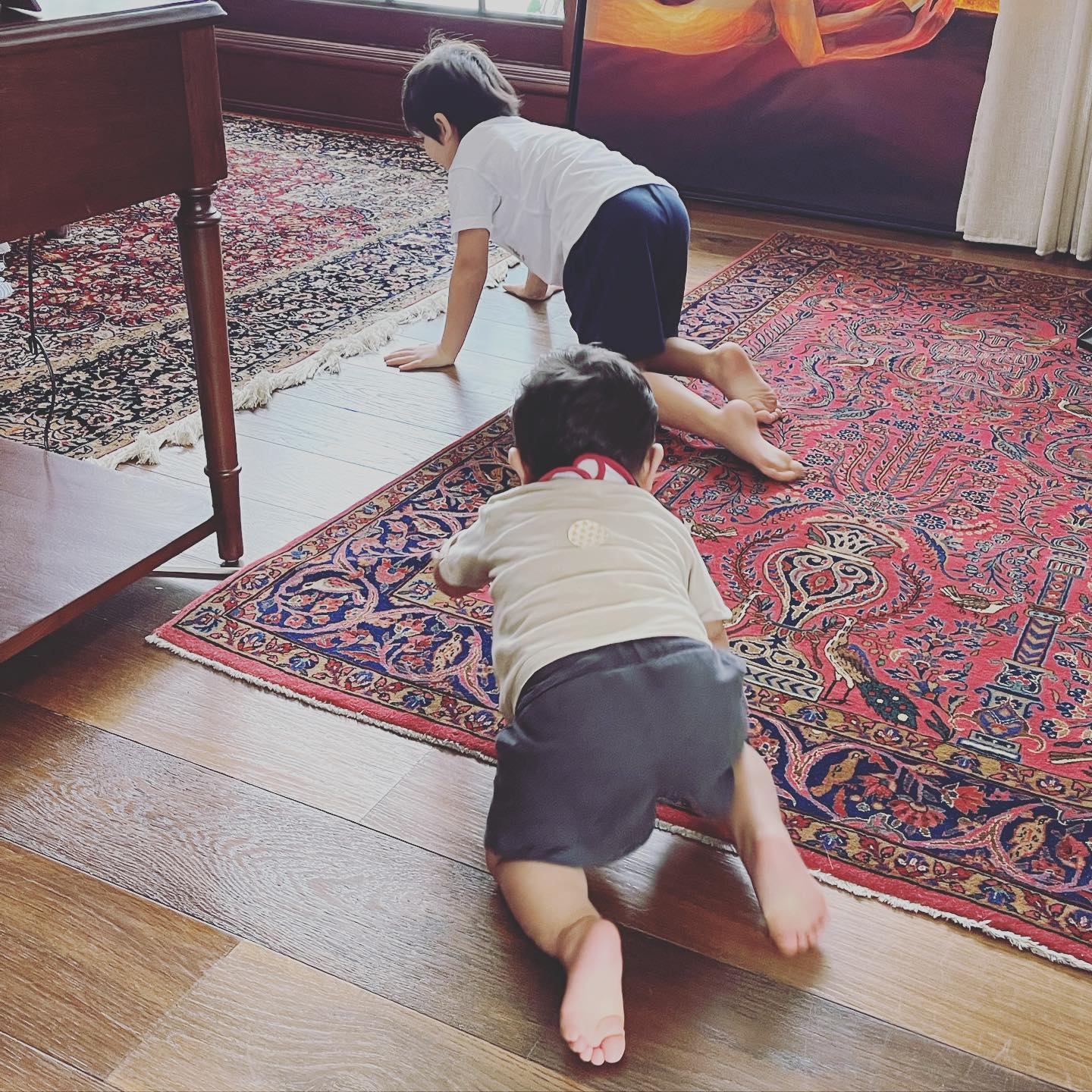 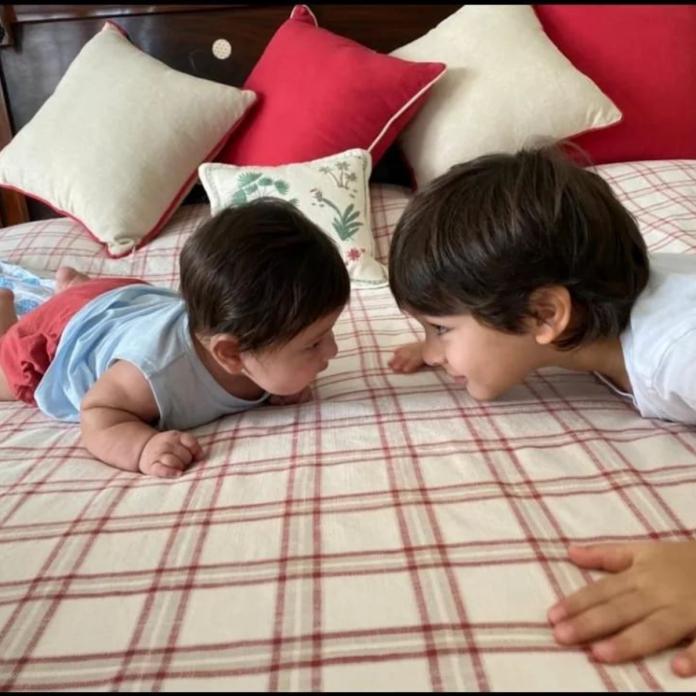 Let us tell you that Kareena Kapoor and Saif Ali Khan welcomed their elder son Taimur Ali Khan into this world in the year 2016 and the same last year on 21 February 2021, Kareena Kapoor became a mother for the second time, she gave birth to her younger son. Kareena and Saif have named their younger Nawab Jehangir Ali Khan. Kareena’s younger son Jeh Ali Khan has recently learned to walk and just a few days ago a video of Jah went viral in which he was seen with his tiny little feet. Was seen walking 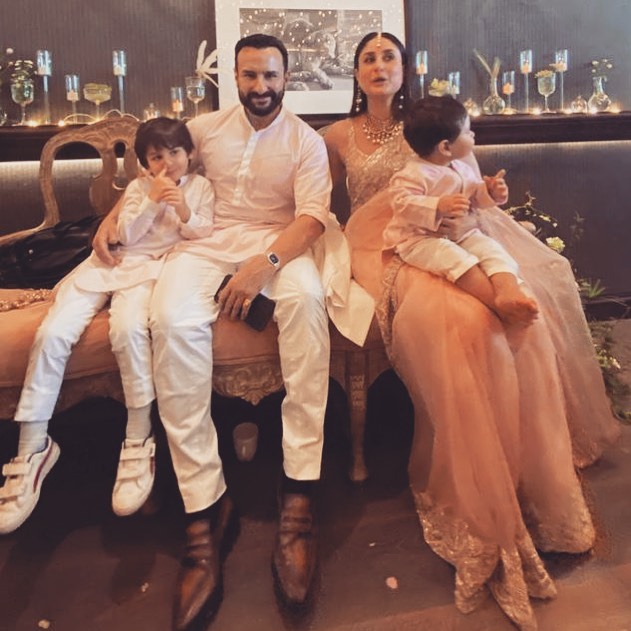 Talking about the workfront, Kareena Kapoor is going to debut on the OTT platform soon and she is busy shooting for her upcoming film. Apart from this, Kareena Kapoor Khan’s film Lal Singh Chaddha is also going to be released soon in which her opposite actor Aamir Khan will be seen and her fans are quite excited about this film of Kareena.