On Wednesday, 25 May 2022, Karan Johar celebrated his 50th birthday with great pomp and on the special occasion of completing 50 years of his life, Karan Johar had organized a grand party. In this party, all the celebrity celebrities of the film industry had gathered to wish Karan Johar a happy birthday and a fair of stars was organized in this party to make Karan Johar’s birthday special.

In this birthday party of Karan Johar, where actor Hrithik Roshan arrived with his alleged girlfriend Saba, the same Bollywood power couple Katrina Kaif – Vicky Kaushal, Abhishek – Aishwarya, Kareena Kapoor Saif Ali Khan to Aamir Khan and his ex-wife Kiran Rao also participated In today’s post, we are going to show you some of the best glimpses of the stars of the Bollywood industry from Karan Johar’s 50th birthday celebration, so let’s take a look at these pictures. 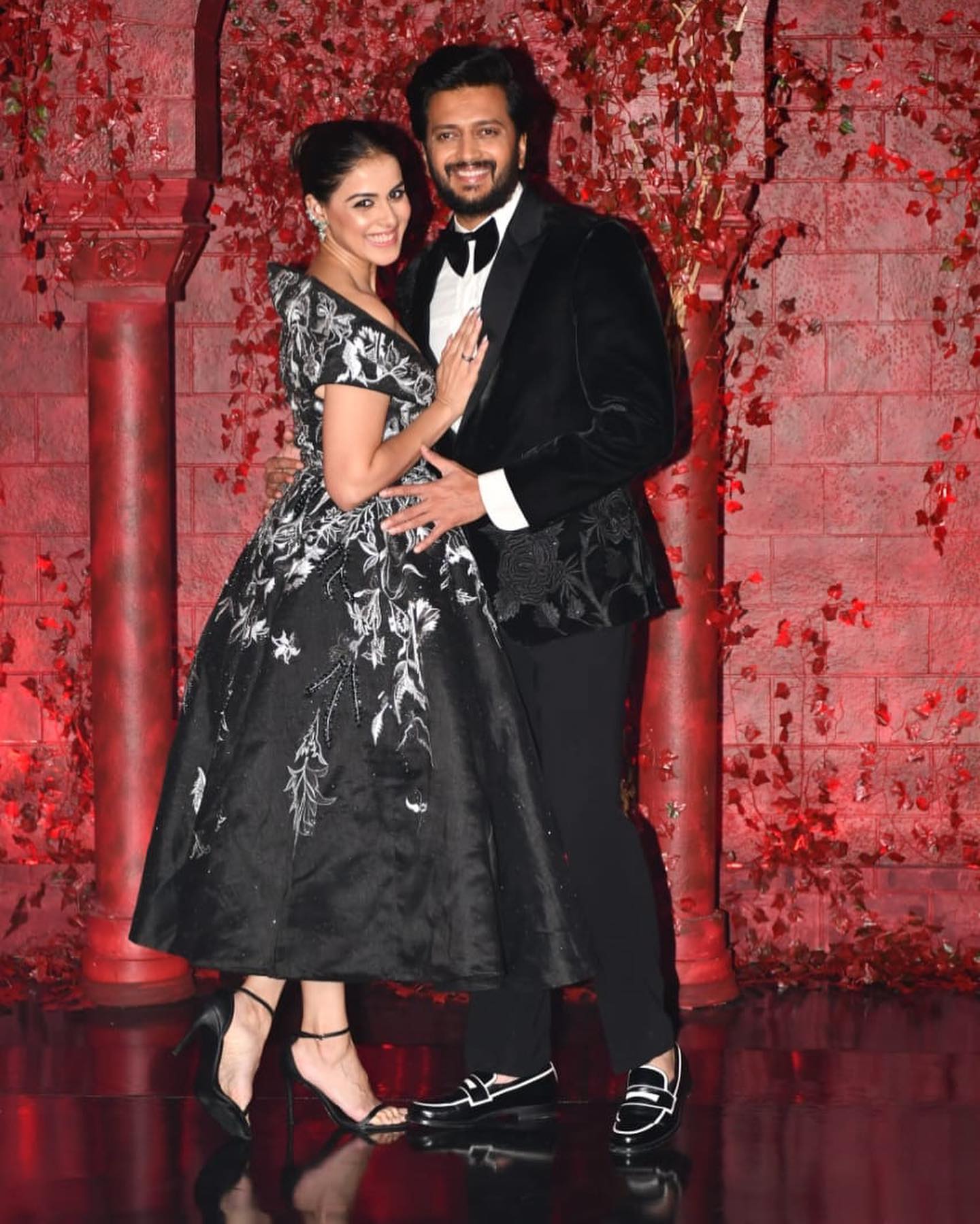 At Karan Johar’s birthday party, Riteish Deshmukh and Genelia D’Souza were as beautiful as ever and the eyes of those who saw this couple stopped for a moment. 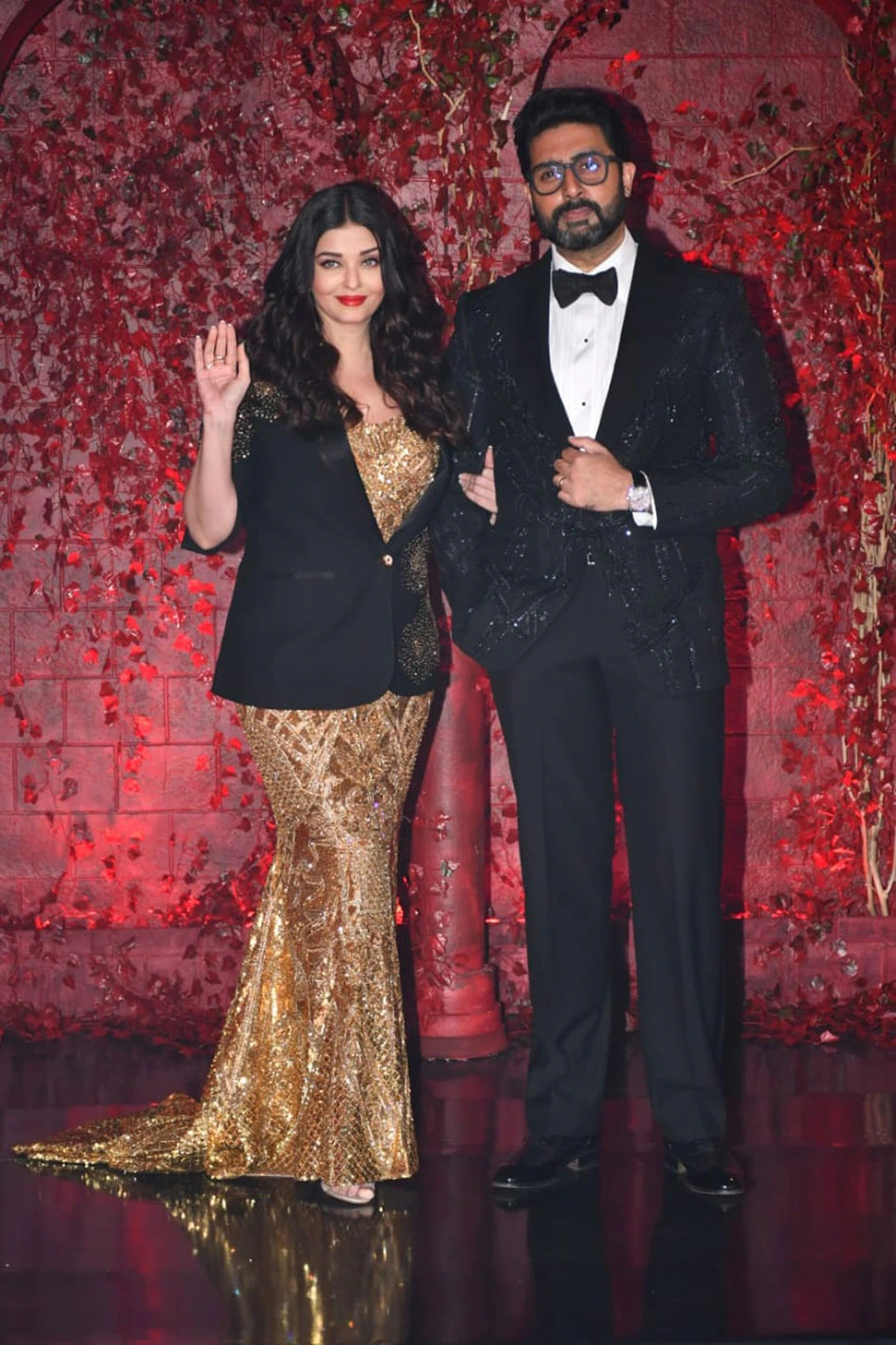 One of the power couples of Bollywood, Abhishek and Aishwarya looked gorgeous and elegant as ever at Karan Johar’s birthday party. 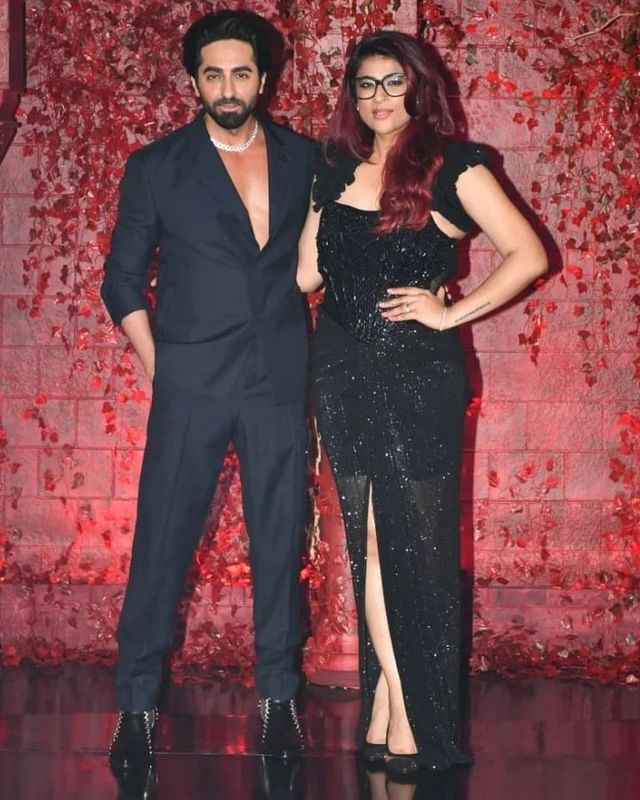 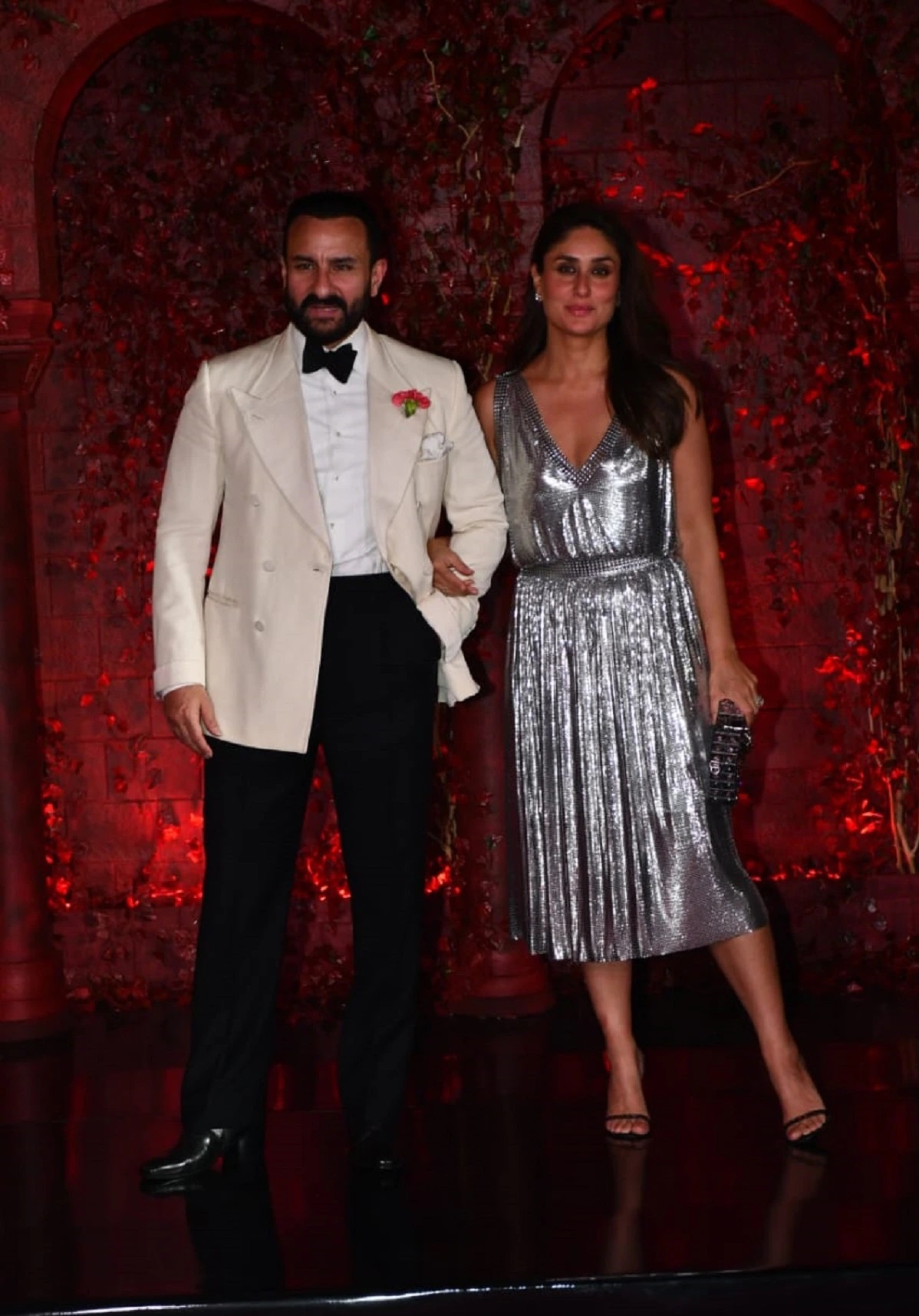 Nawab of Bollywood Saif Ali Khan along with his wife Kareena attended Karan Johar’s party in a very stylish style.

Salman Khan’s sister Arpita Khan was seen in this style at Karan Johar’s party with her husband Aayush Sharma. 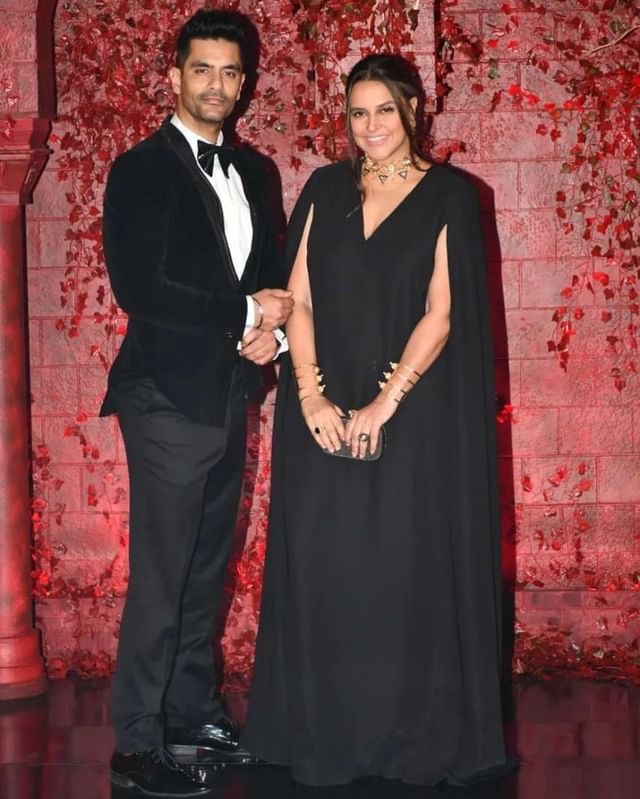 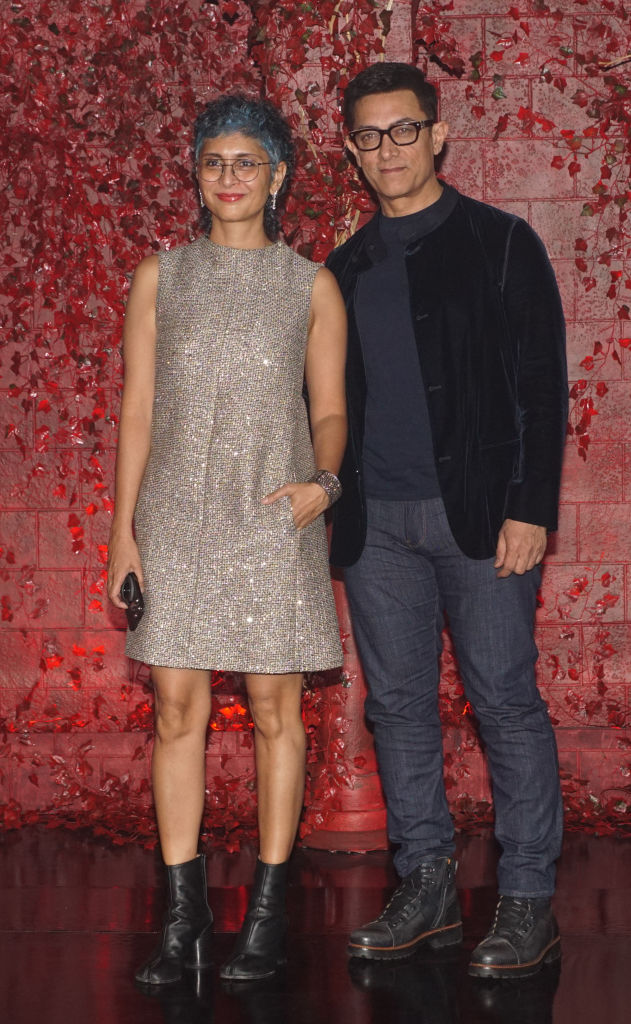 Aamir Khan attended Karan Johar’s birthday party with his ex-wife Kiran Rao and both of them looked very beautiful together. After seeing this couple together after the divorce, their fans were very happy. 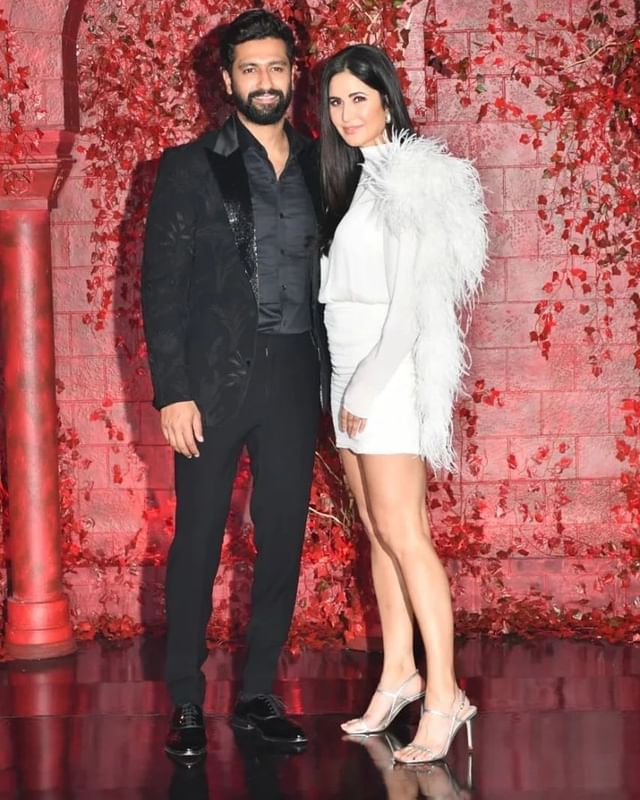 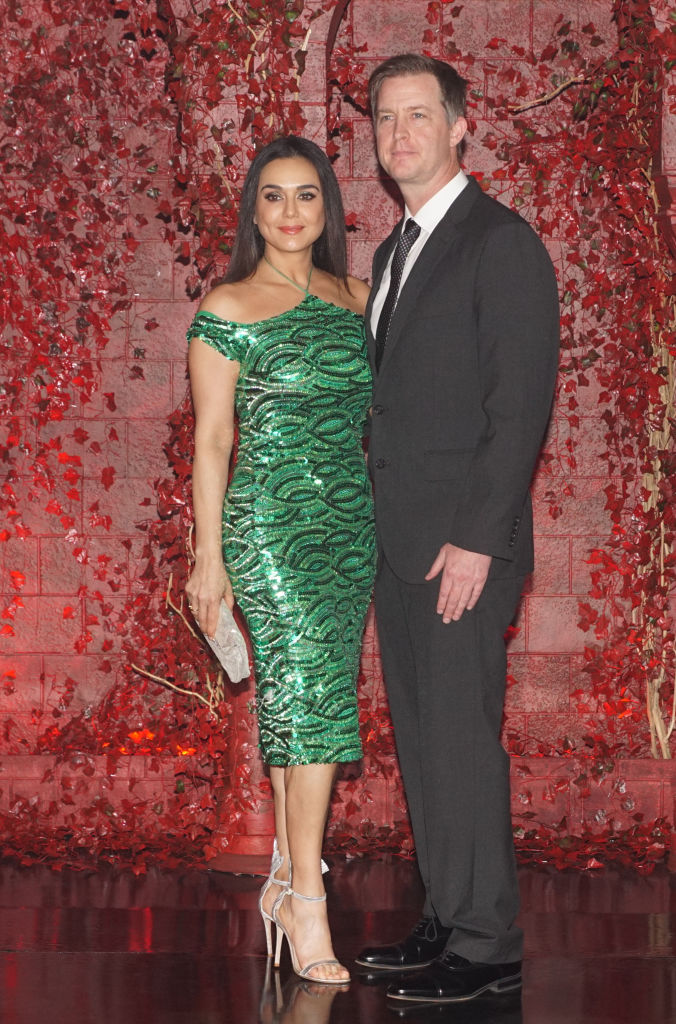 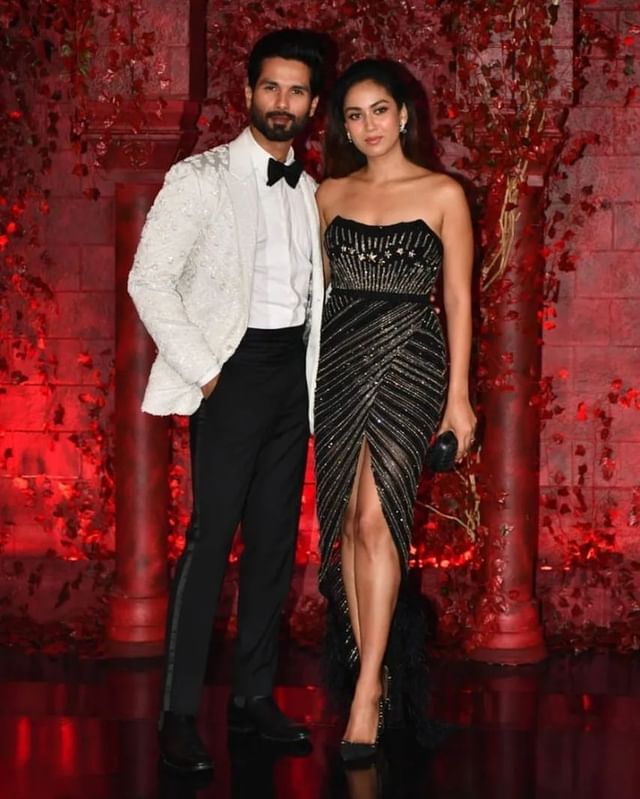 Shahid Kapoor and Mira Rajput also won everyone’s heart in this party with their stylish style and both were on top in terms of fashion. 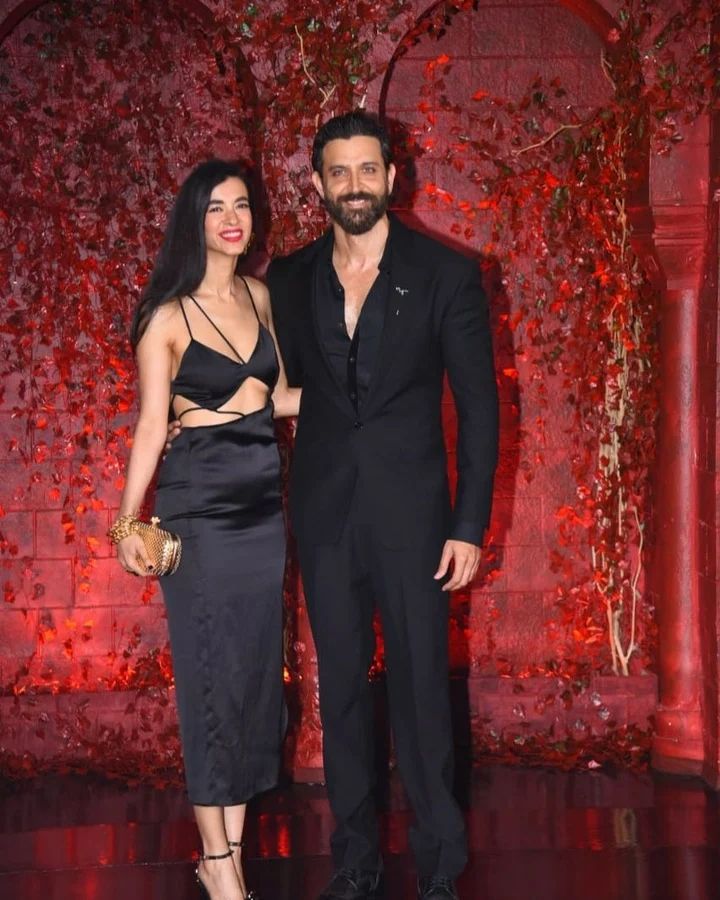 Hrithik Roshan attended Karan Johar’s birthday celebration party with his alleged girlfriend Saba Azad and the fashion of both was absolutely awesome. 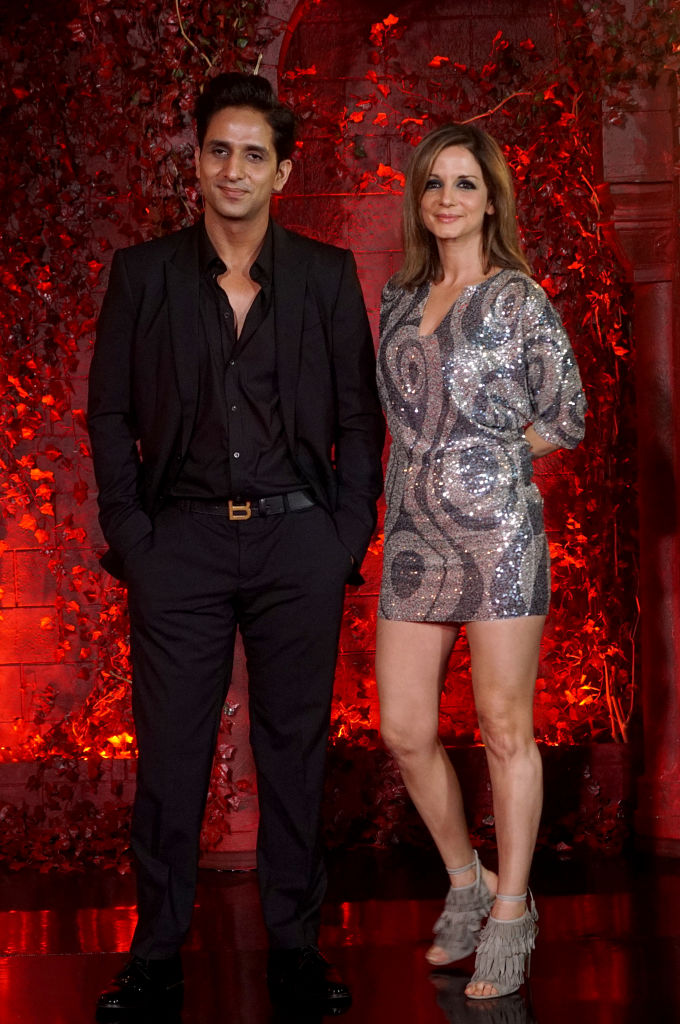 Hrithik Roshan’s ex-wife Sussanne Khan also attended the party and she was seen with her alleged boyfriend Arslan Goni. 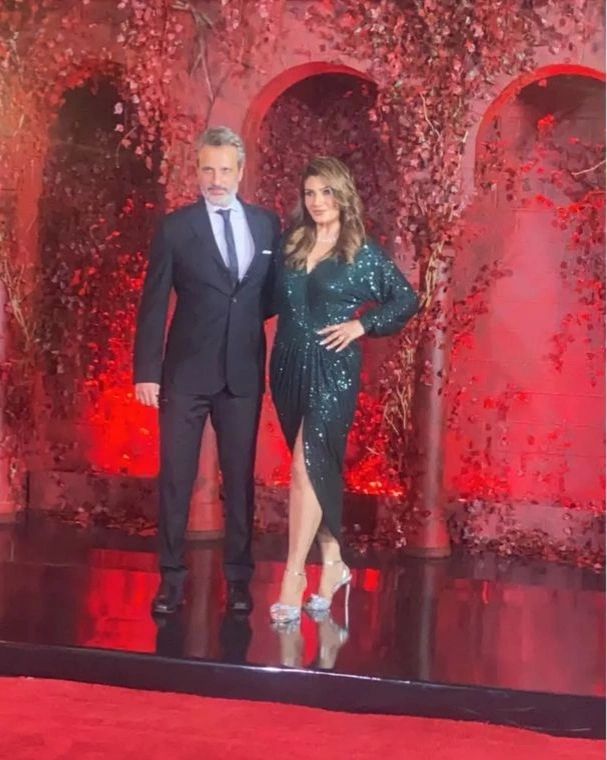 Bollywood’s Mast Mast Girl Raveena Tandon stunned on the red carpet with her husband Anil Thadani and both of them looked absolutely perfect.

What is Child labour in India, Meaning, History, Causes, Laws