The feeling of becoming a mother after marriage is one of the most important and lovely feeling of every girl’s life, and before this realization she also has to go through her pregnancy period, where she gets many new experiences and she gets this happiness. Along with this many difficulties also have to be faced.

But, through this post of ours today, we are going to introduce you to some such actresses of Bollywood film industry, who did not take a break from work even during their pregnancy period and during pregnancy, these actresses started shooting for their films. had completed. 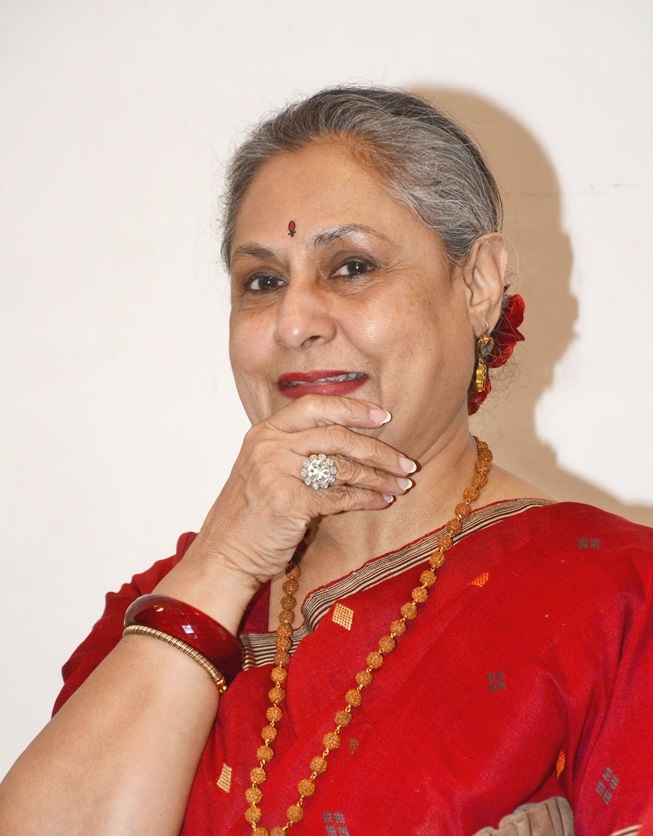 The first name in this list is that of Bollywood film industry’s senior actress Jaya Bachchan, who shot her 1975 blockbuster film Sholay when she was pregnant in real life. According to media reports, it is also said that after the shooting of the film, she was always seen in a white sari so that her baby bump was not visible. 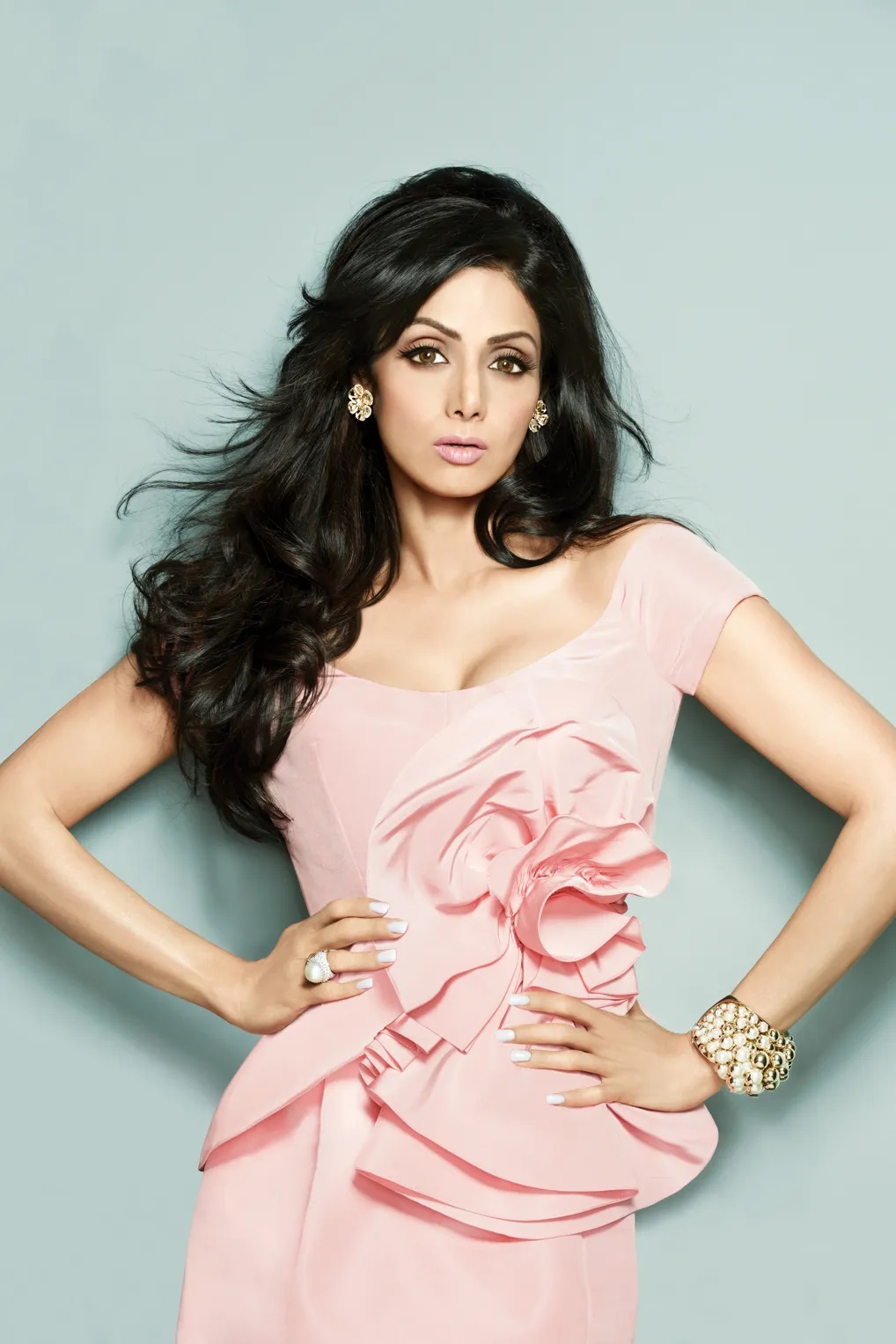 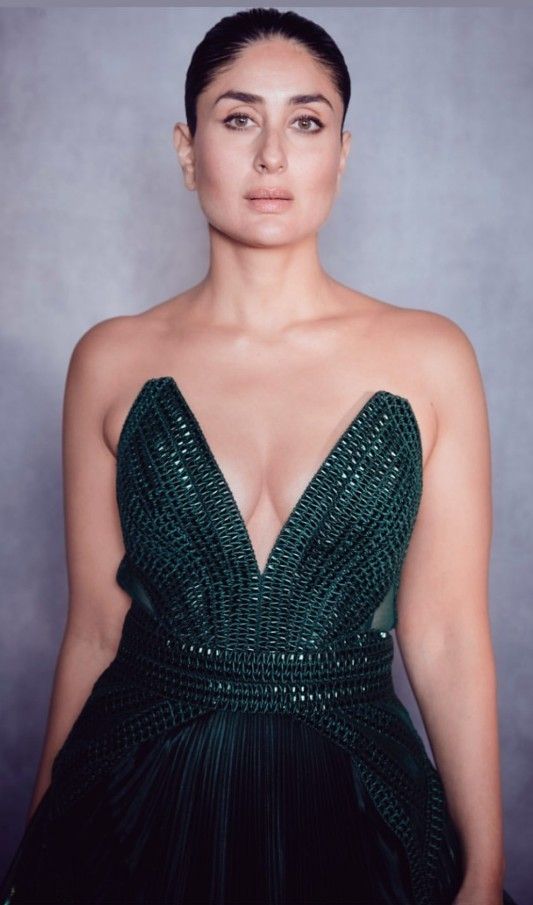 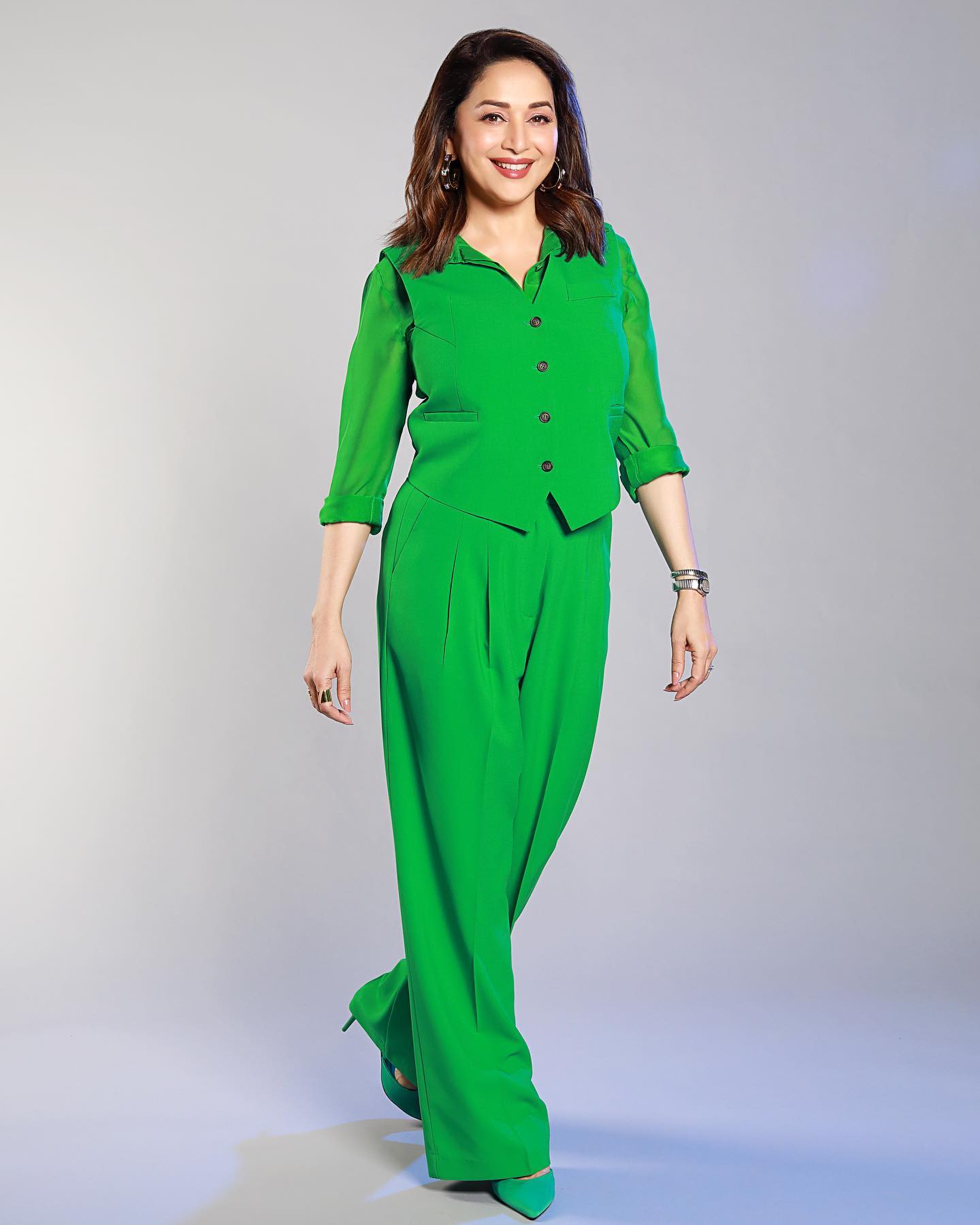 Bollywood actress Madhuri Dixit, who ruled the hearts of millions of fans in the last 90s with her beauty and excellent acting, has also shot films during pregnancy. Talking about Madhuri Dixit, Madhuri Dixit was pregnant during the shooting of Bollywood film Devdas released in the year 2002 and in such a situation she shot the entire film in her pregnancy itself. Madhuri Dixit also gave many dance performances in this film, in which she got a lot of appreciation from the audience. 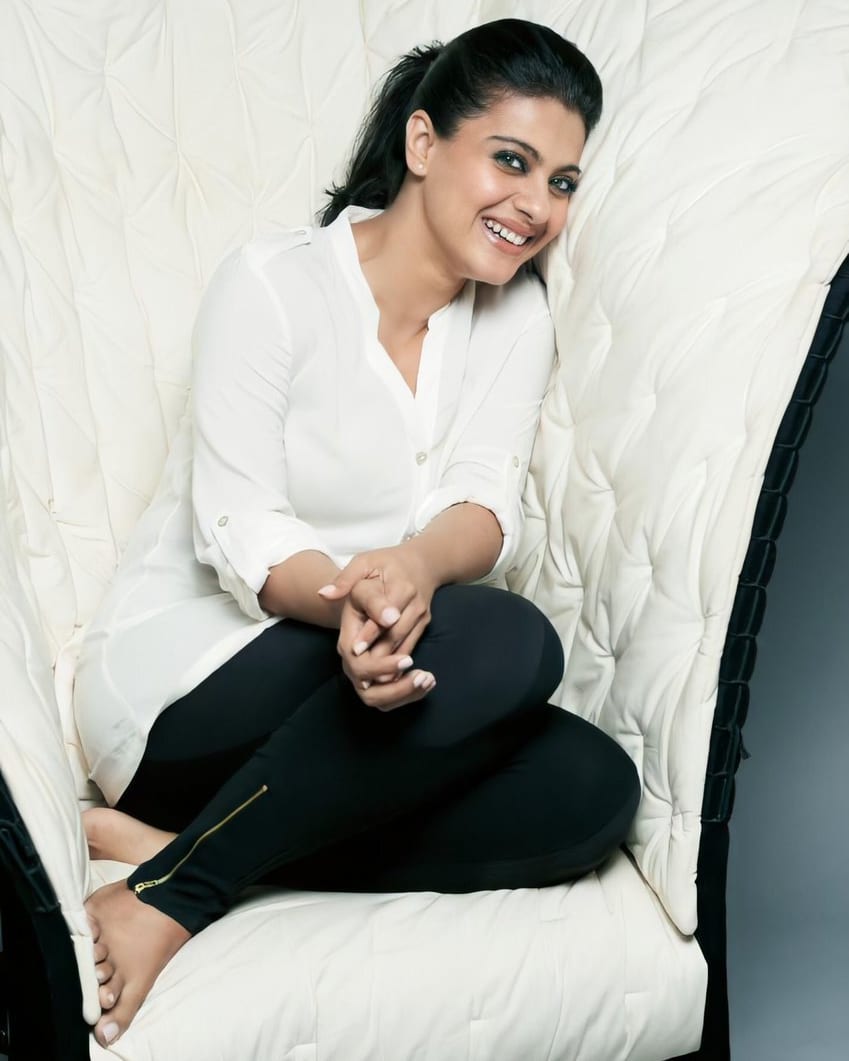