She will replace Jean Castex and become the second woman to serve as Prime Minister since the end of WWII, Elysée Palace announced on Monday. A first in the country was Édith Cresson, who served under Socialist President François Mitterrand from May 1991 to April 1992.

Borne previously served as minister of environment, transport and labor. 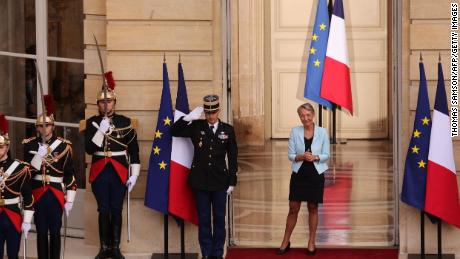 His appointment came after President Emmanuel Macron was re-elected on April 24.

According to the Elysée, Borne was “in charge of forming a government”.

She dedicated her candidacy to “every little girl” in a ceremony celebrating the takeover of power on Monday. 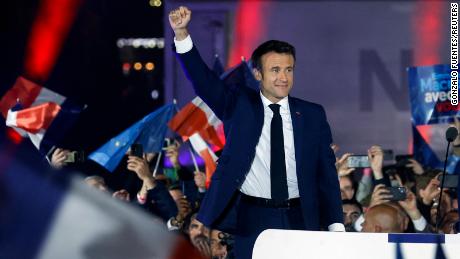 “Follow your dreams all the way,” Borne said in a speech. “Nothing should hinder the struggle for women’s place in society.”

Earlier on Monday, the Elysée Palace announced that Castex had submitted his resignation.

Castex, the former mayor of his small hometown of Prades in southwestern France, was a little-known when he became Prime Minister in July 2020. He continued to lead France’s response to the Covid-19 pandemic.