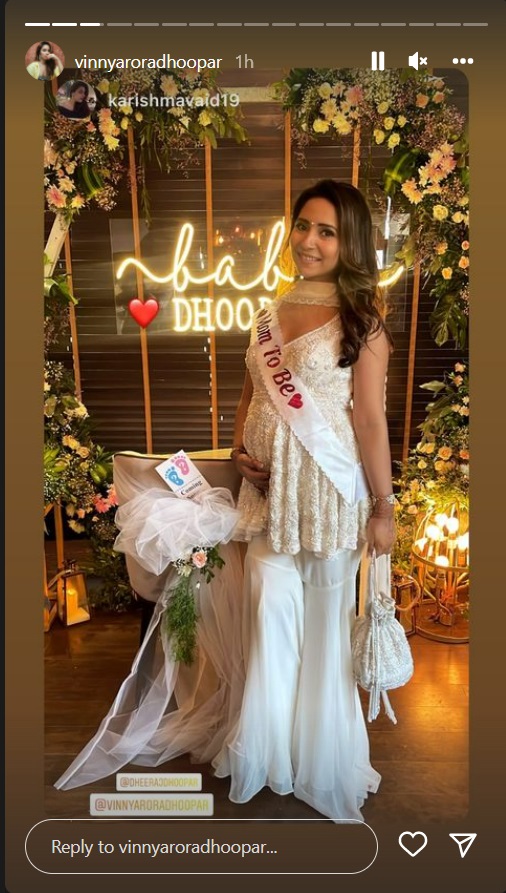 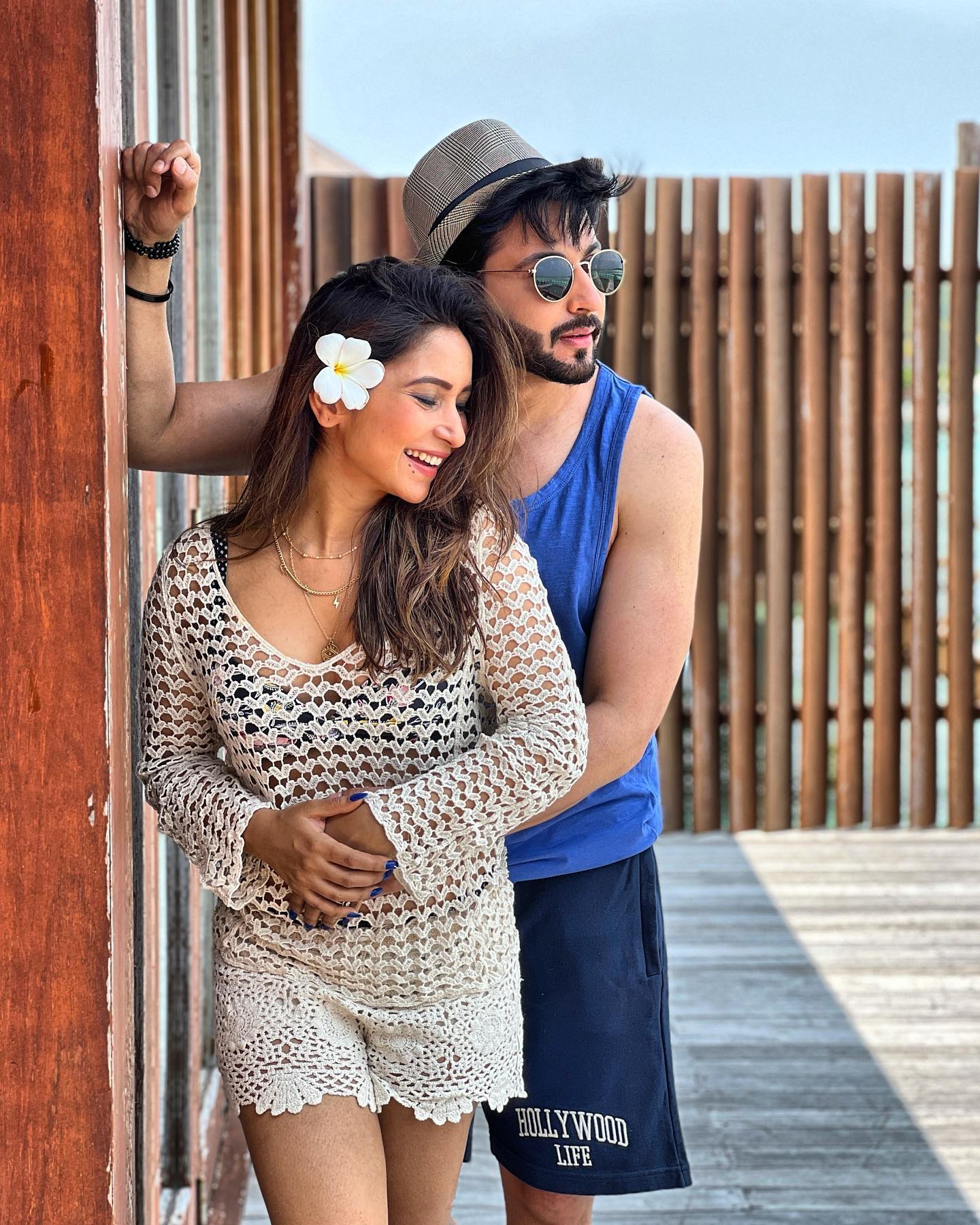 Let us tell you that on 2 April 2022, actor Dheeraj Dhoopar made all his fans happy by sharing the news of his wife Vini Arora’s pregnancy on social media. 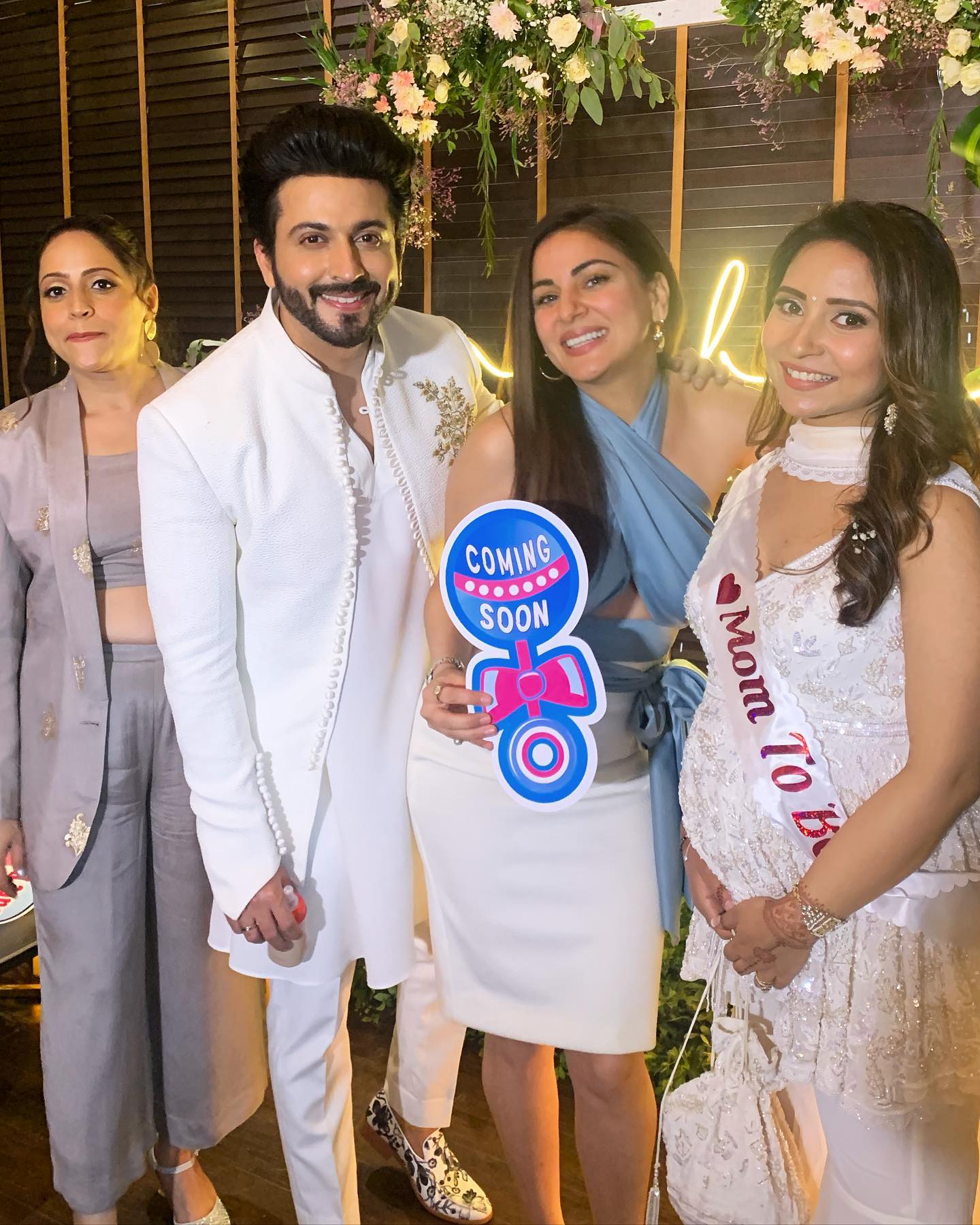 Dheeraj Dhoopar shared the good news by sharing two adorable pictures with his loving wife Vinny Arora on his official Insta account and he captioned the post as, “We are expecting.. a small miracle.. August. 2022″| 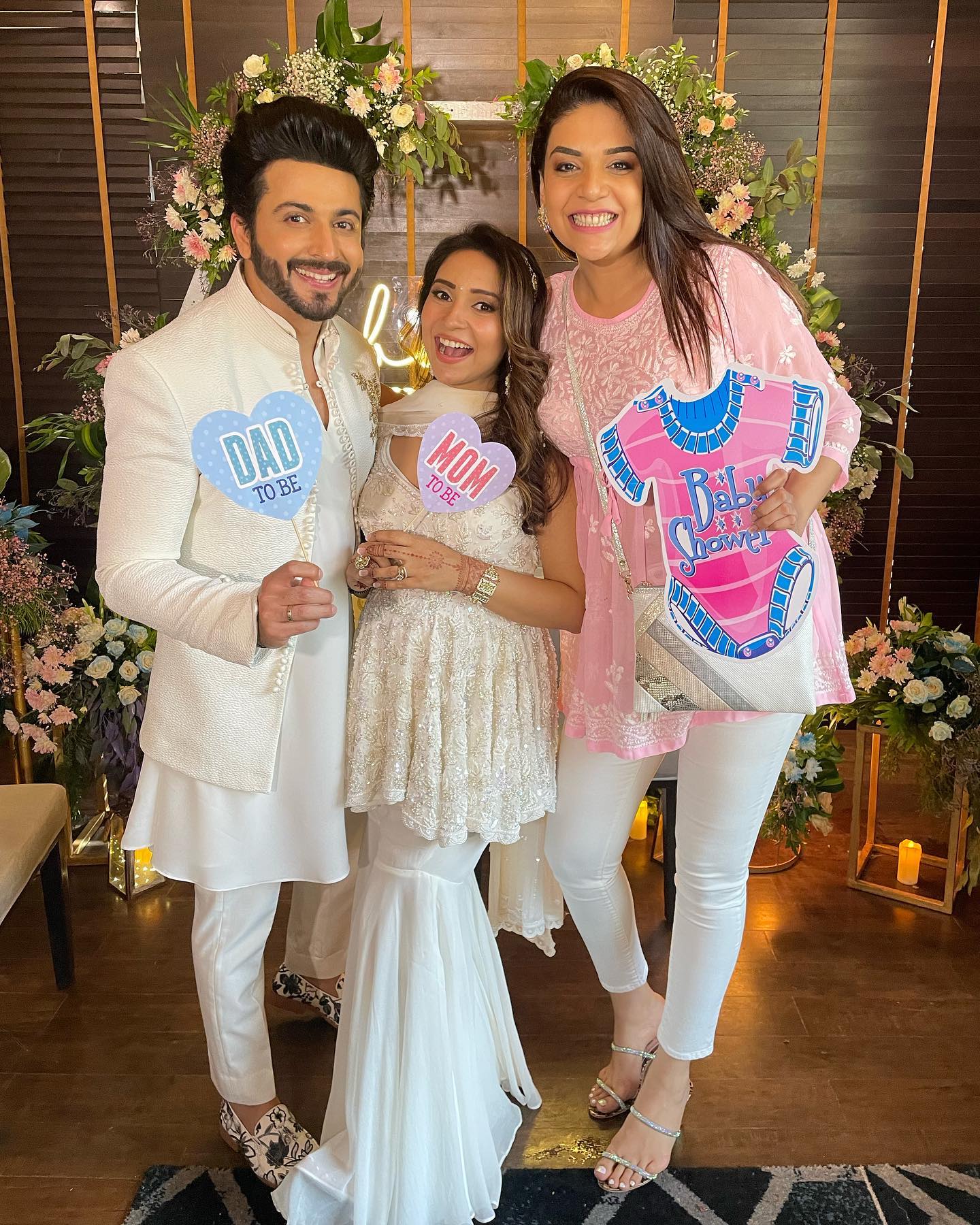 On May 15, 2022, Mehndi artist Bhavna Patel also shared a lovely picture of Vinny Arora’s baby shower and in this picture, the mehndi on Vinny Arora’s hands looked very beautiful in which it was written Baby Dhupar. 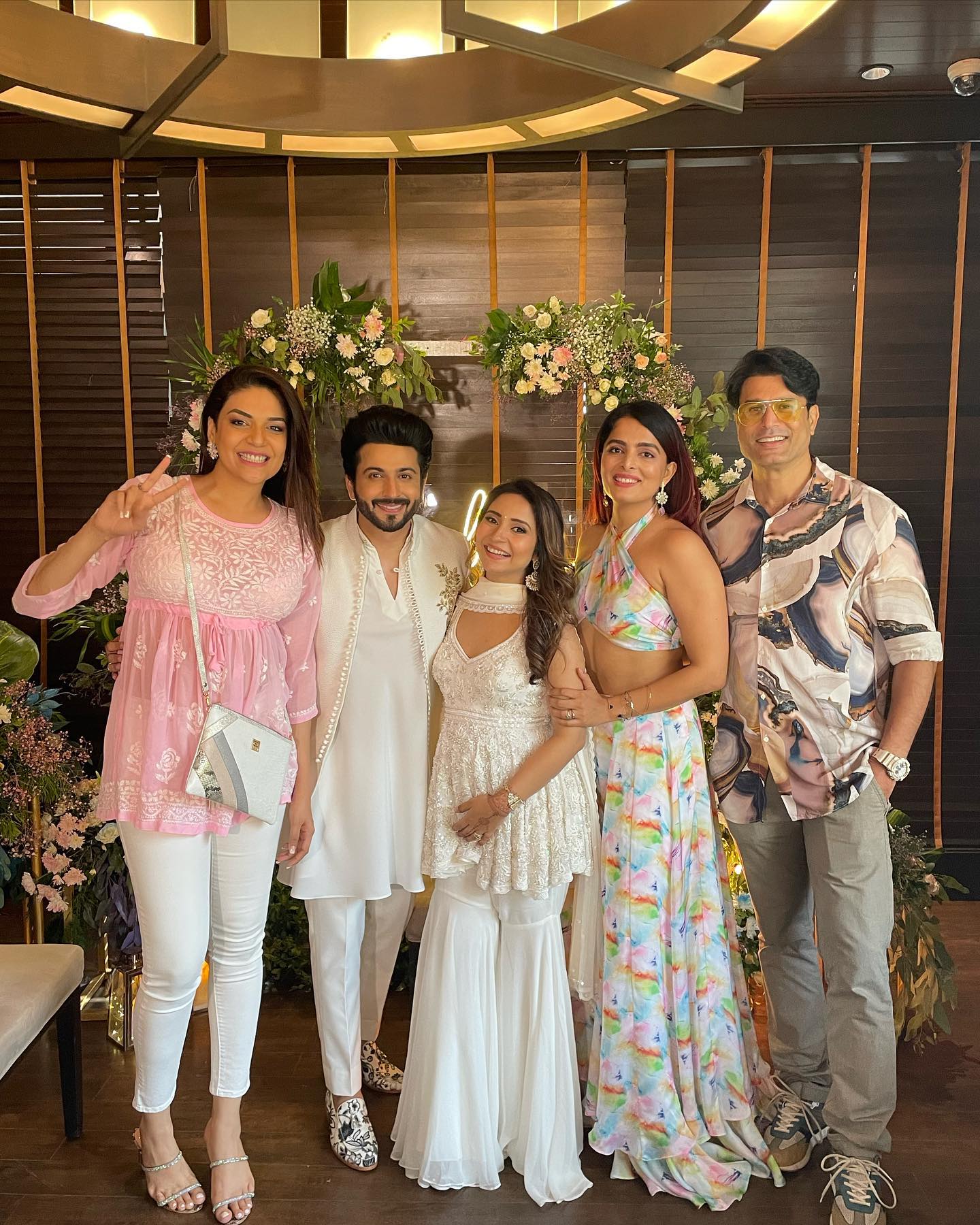 It is worth noting that the well-known actor of the television industry, Dheeraj Dhoopar, married Vinny Arora in the year 2016 and after 6 years of marriage, the child is going to resonate in this couple’s house and both of them will be celebrating their marriage in the coming August month. Expecting first child. 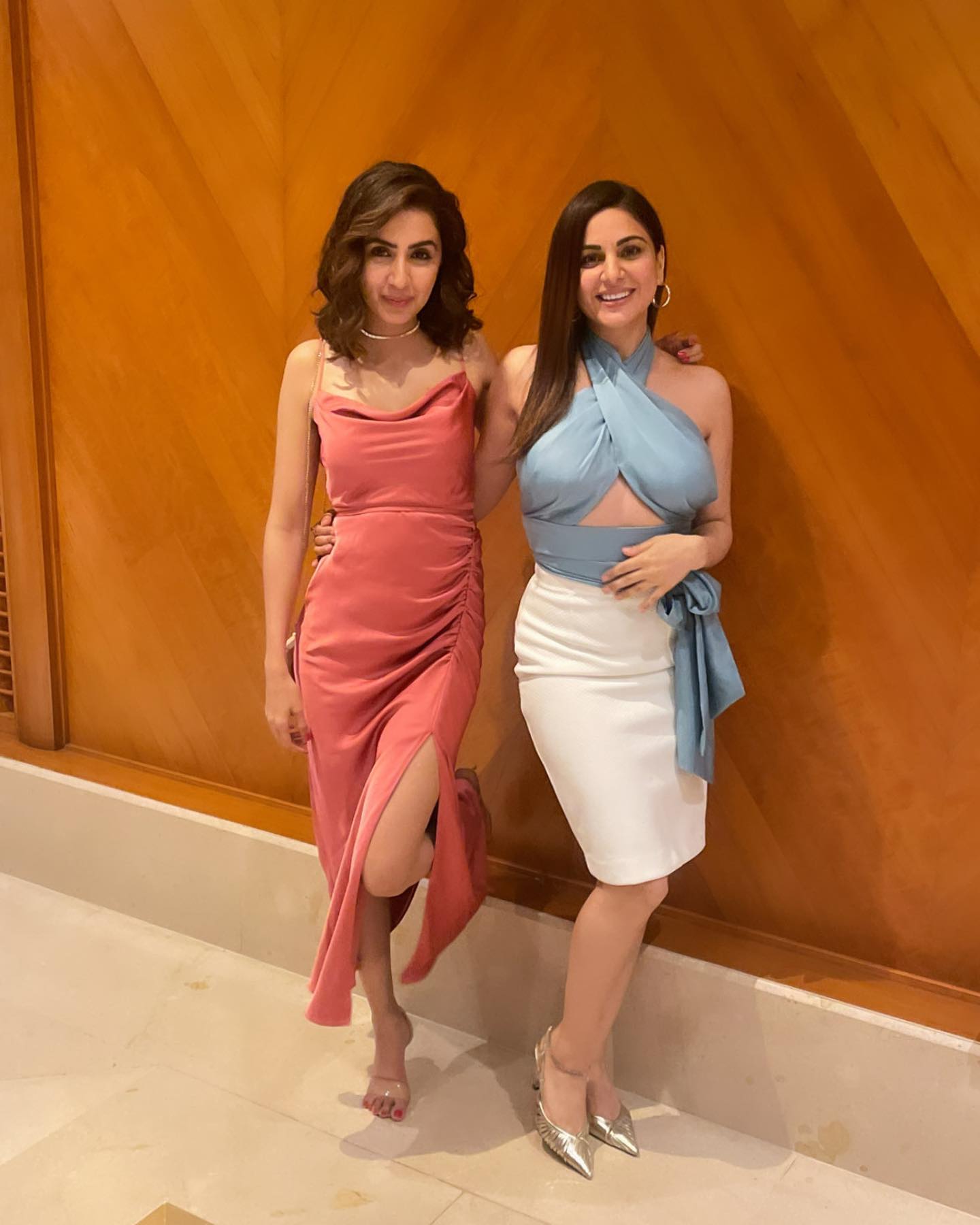 How to Start a T-Shirt Business: A step by step Guide