Alia Bhatt, the very cute and beautiful actress of the Bollywood film industry, had stepped into the Bollywood film industry at a very young age, and if we say today, Alia Bhatt has not only become a very well-known and successful actress in the industry, but also Along with this, today Alia Bhatt rules the hearts of millions of fans. And perhaps this is the reason why Alia Bhatt’s fans pay as much attention to her professional life as she is interested in her personal life. 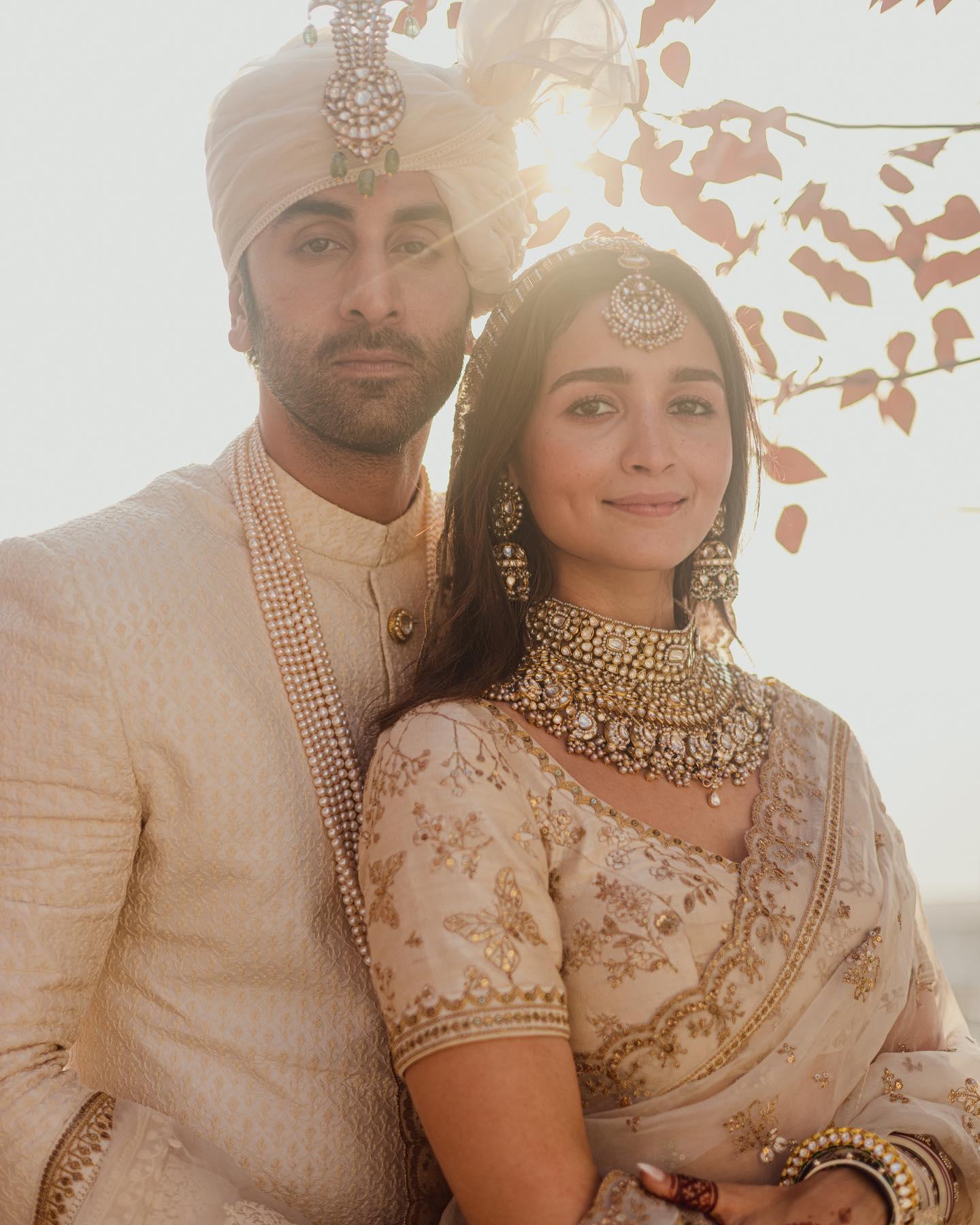 But, through this post of ours today, we are going to introduce you to a person who is very fond of not only Alia Bhatt but her entire family and has now wished Alia Bhatt a very happy marriage in a very emotional way. 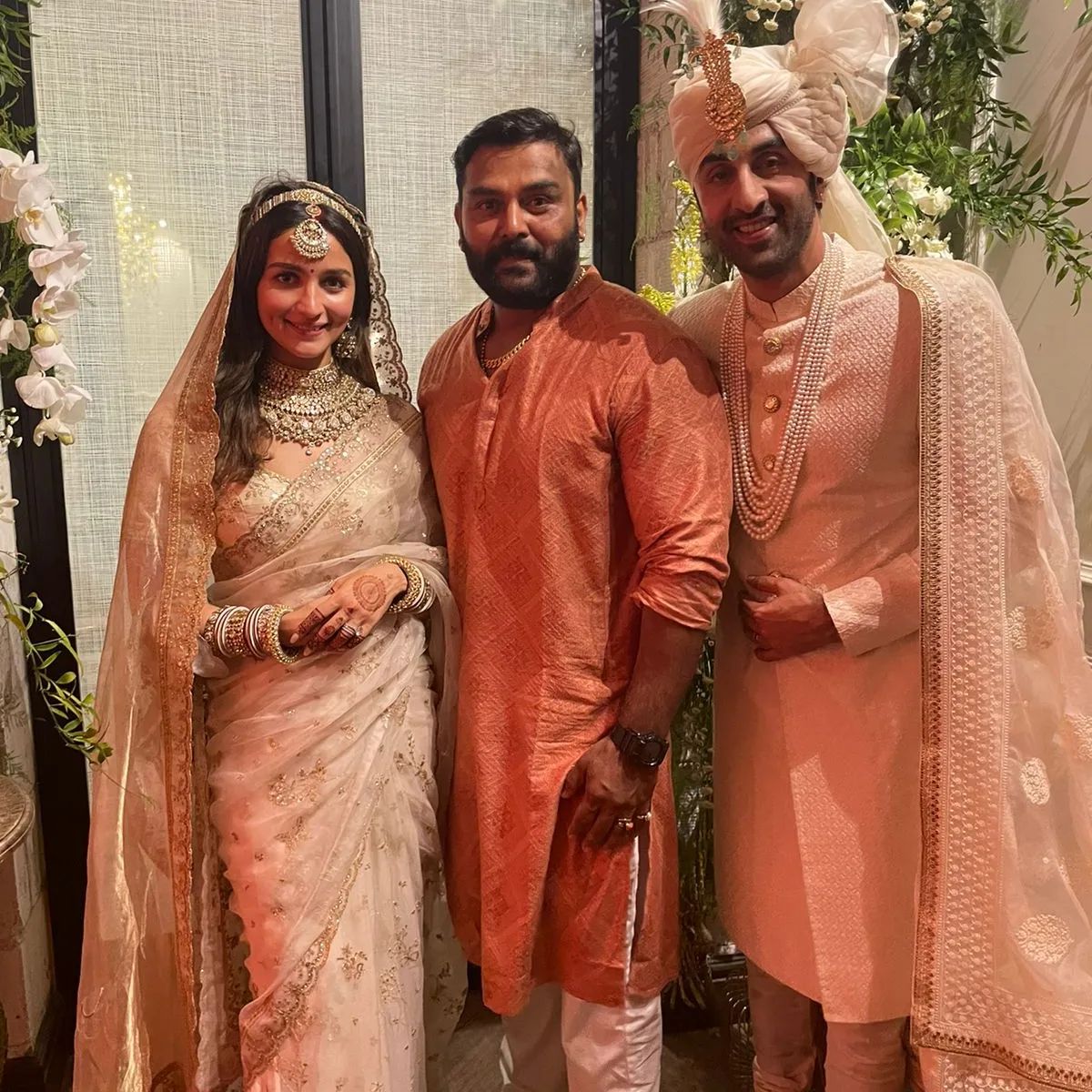 It is none other than the bodyguard of Alia Bhatt, Sunil Talekar, who has been giving security to her family for a long time and that is why she is very close to all the family members. Sunil Talekar has been associated with the Bhatt family since the age of the actress was very young and in such a situation, Alia Bhatt grew in front of her eyes, and now seeing her getting married, Sunil was sure to get emotional. | 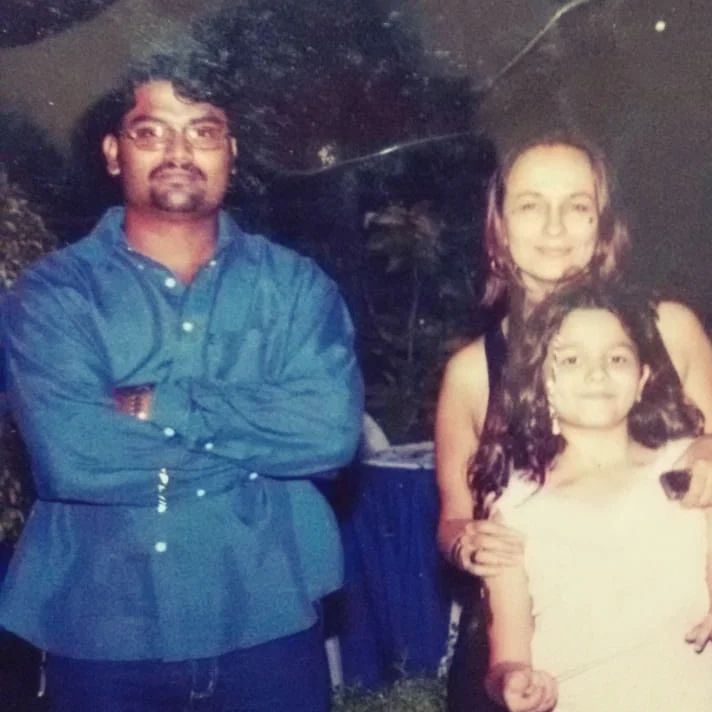 Alia reacted on the photos

Family’s bodyguard Sunil Talekar shared a picture with newly wed couple Alia Bhatt and Ranbir Kapoor through his official Instagram account, in which he was seen standing between them and all three were looking very happy in the picture. Sharing this picture on social media, Sunil wrote in the caption that from holding Alia’s little hands to seeing her as a bride, all he wants to say is that his heart is filled with happiness. And the special thing is that Alia Bhatt herself has also liked this picture shared of her bodyguard, which means her post has reached Alia. 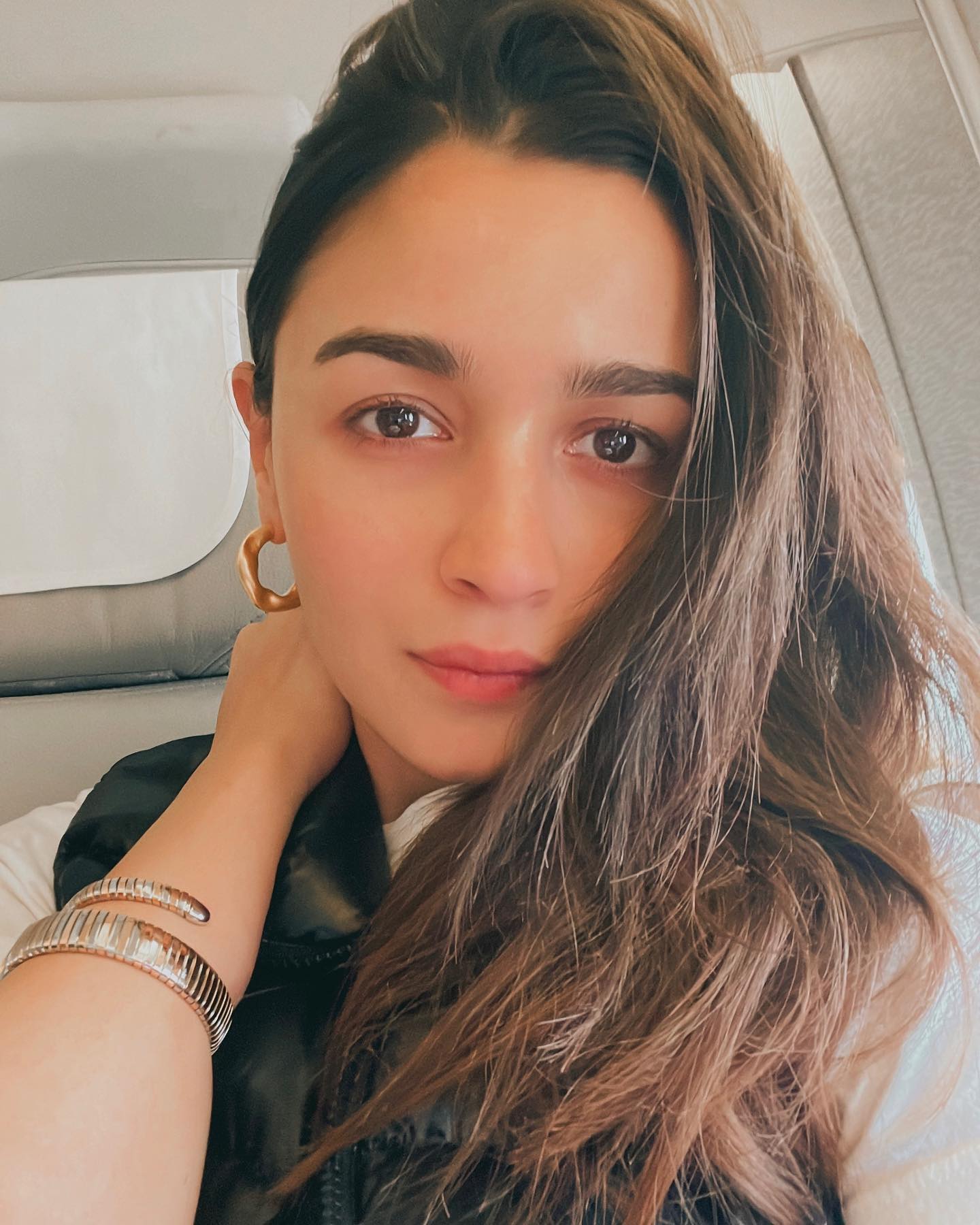 Apart from this picture, Sunil has shared another picture, in which Ranbir Kapoor is seen carrying his wife Alia Bhatt in his lap. Let us tell you that even before this Sunil Talekar has shared throwback pictures of Alia Bhatt many times through social media.