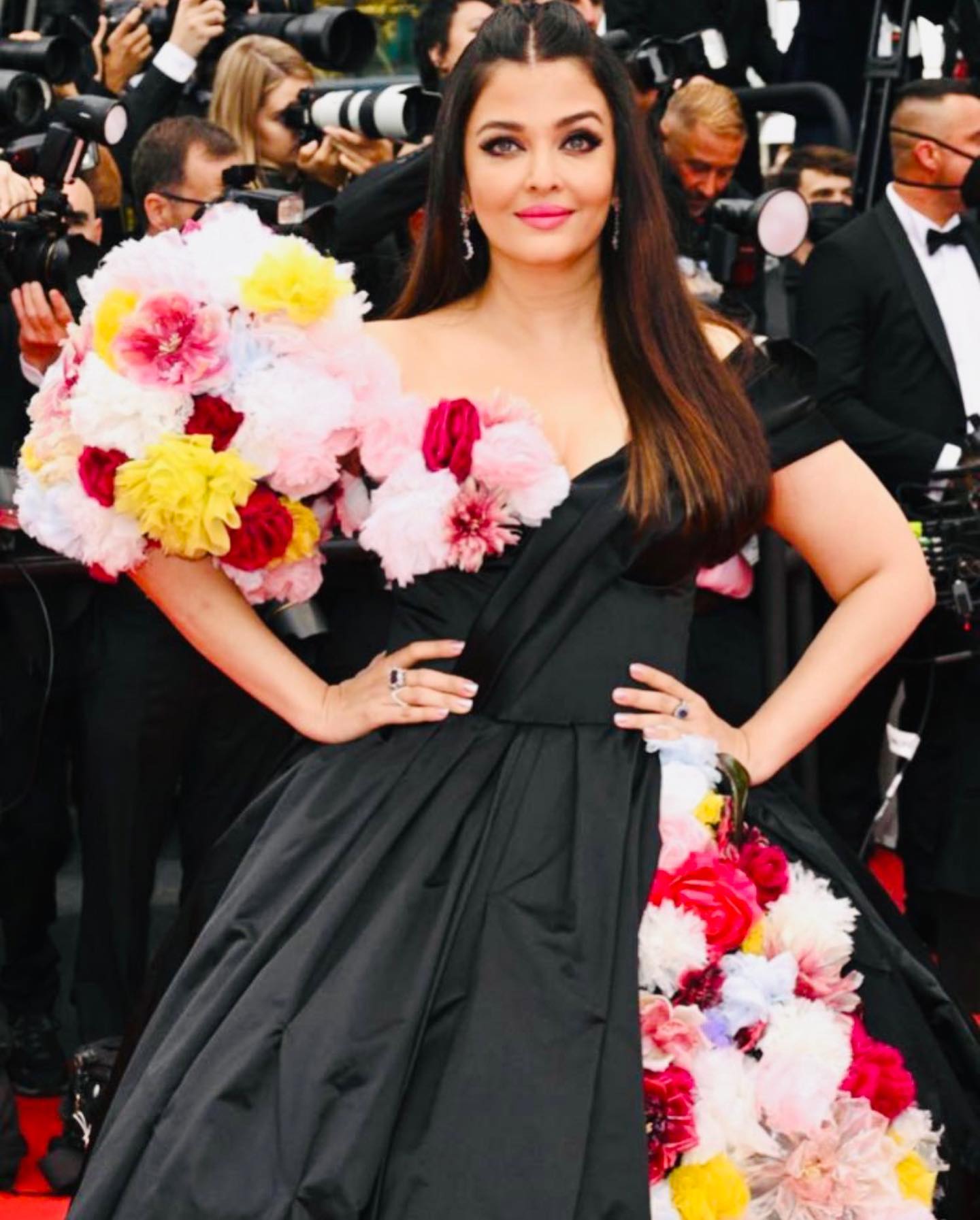 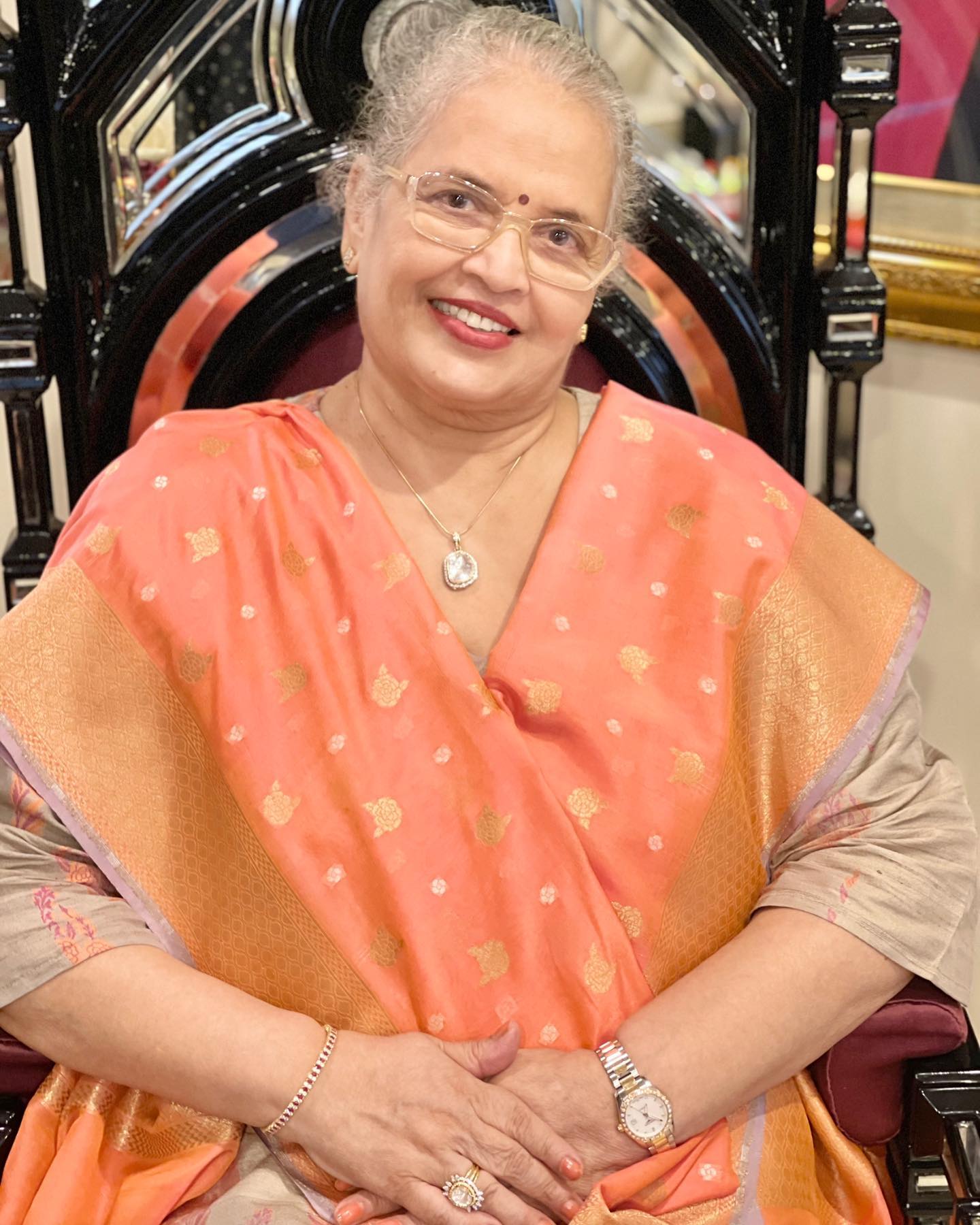 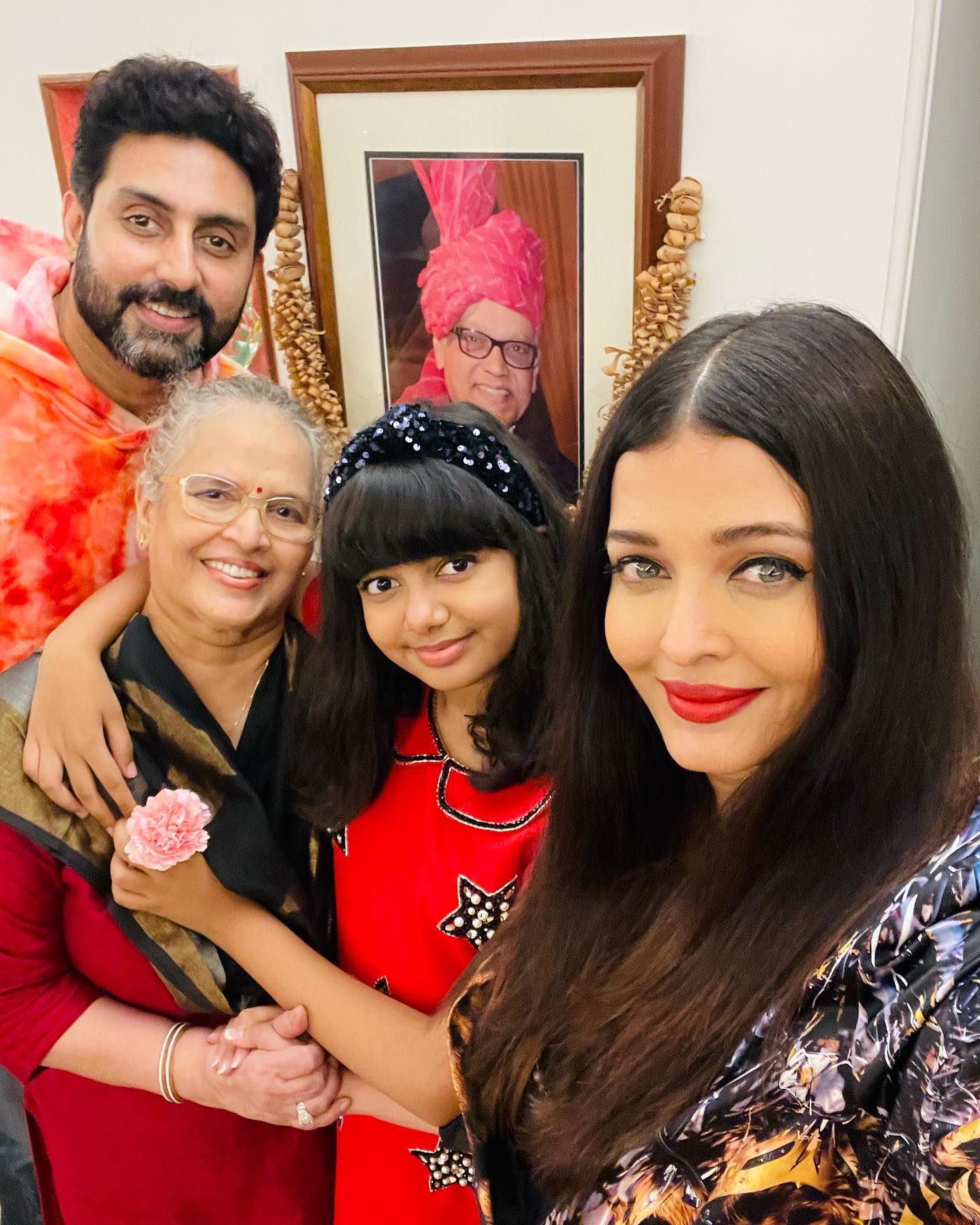 Aishwarya Rai has shared a lovely picture with her mother from her official Instagram account on the occasion of her mother’s birthday and while sharing this picture, Aishwarya Rai captioned the caption, “Happy Birthday Dearest Darling MOMMYYY -DODDAAA LOVE YOU ALWAYS..GOD BLESS ALWAYS’. Sharing this photo, Aishwarya has showered love on her mother.

In the picture shared by Aishwarya Rai on her social media account Instagram, her mother Vrinda Rai, Abhishek Bachchan, and Aaradhya are also seen with Aishwarya Rai. The same Aaradhya Bachchan is looking very beautiful with her hand around her grandmother’s neck and flowers in her hand. In the background of this picture of Aishwarya Rai, the picture of her late father Krishnaraj Rai is visible.