Bollywood’s powerful actor Jackie Shroff, one of the most famous and best actors of his time, has worked in many great and successful films in his acting career, and the most interesting thing is that Jackie Shroff was one of the actors of the industry. Who has played almost all the characters from hero to villain very effectively and his acting has been well liked by the audience as well. 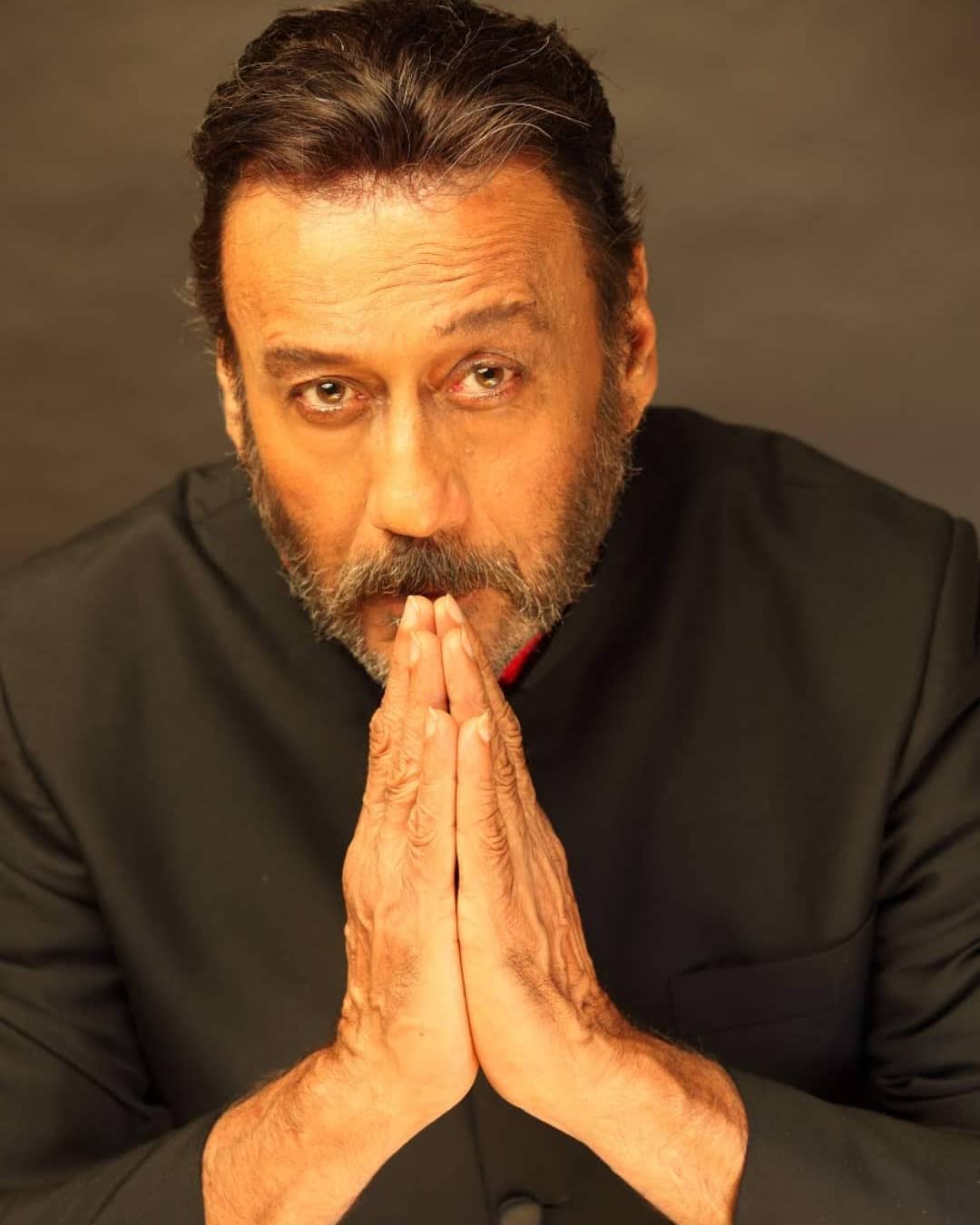 In such a situation, in today’s post, we are going to talk about actor Jackie Shroff, and are going to tell you how much wealth and fame he has achieved on the basis of his film career… 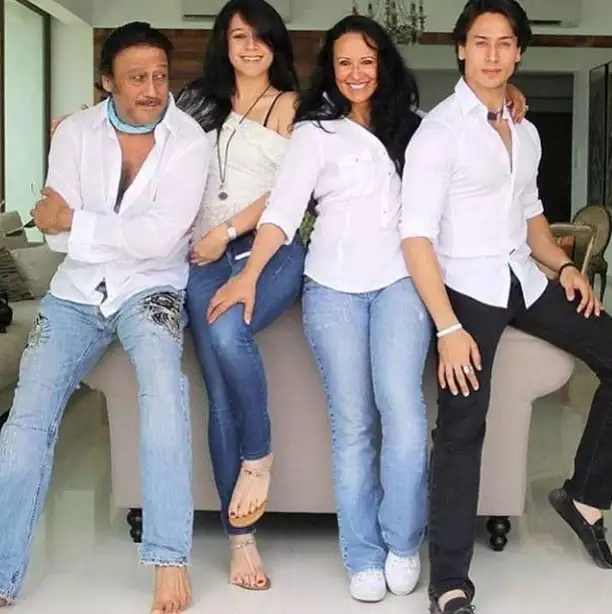 First of all, if we start with the Bollywood career of actor Jackie Shroff, then he made his debut in the Bollywood film Swami Dada, released in the year 1982, and after that he was seen in director Subhash Ghai’s film Hero, after which he became quite popular. And then Jackie Shroff worked one after the other in great and best films like Ram Lakhan, Yudh, Karma, Teri Mehrabaniyan, Border, Yaadein, Lajja and Khalnayak, and earned a lot of name as an actor. 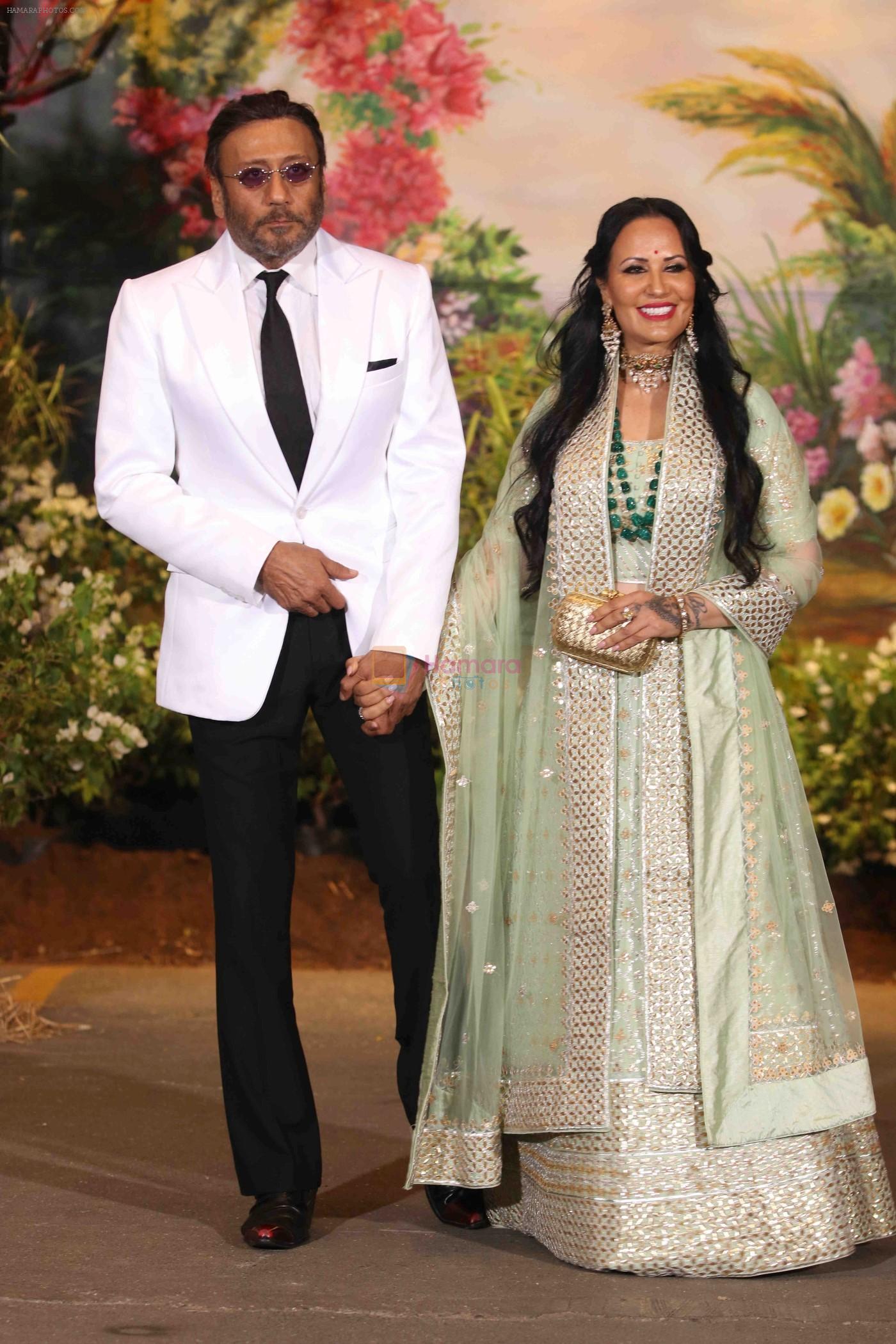 But along with popularity, Jackie Shroff also earned a huge wealth due to his film career. According to media reports, it is said that, along with all his films, Jackie Shroff has earned a wealth of more than 190 crores from advertisements and other sources, and for this reason the actor is today away from the film world. They also live a very luxury lifestyle.

If we talk about the present time, Jackie Shroff has a very luxury and luxurious bungalow of his own in Mumbai. And along with this, Jackie Shroff is the owner of many very expensive and luxurious vehicles today, including vehicles like BMW M5, Bentley Continental GT, Jaguar XS100 and Toyota Innova. 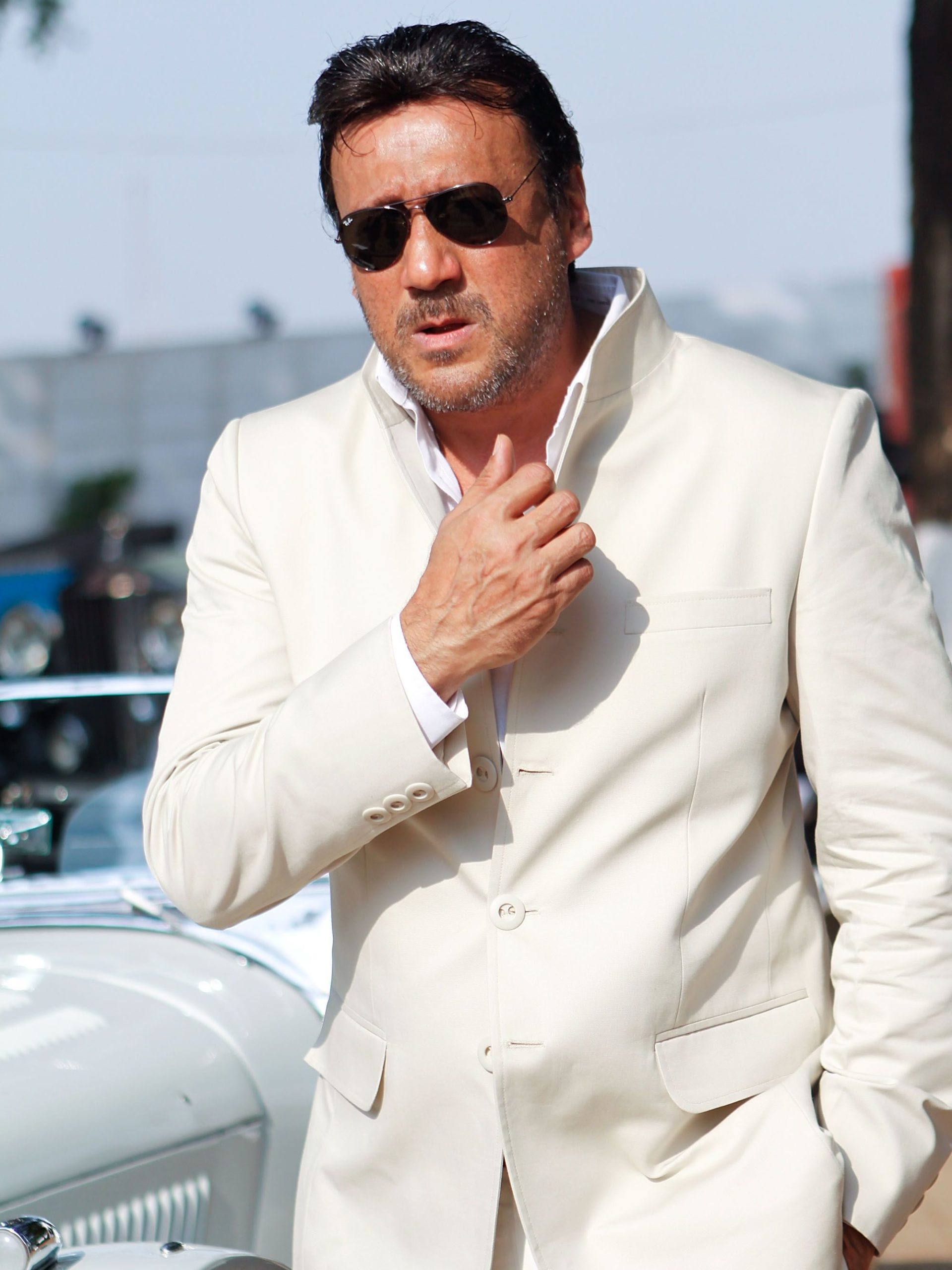 If we talk about Jackie Shroff’s personal life, then he married Ayesha Shroff in the year 1987, who identifies himself as a film producer. And from his marriage, the actor has also become the father of two children, including a son Tiger Shroff and a daughter Krishna Shroff. 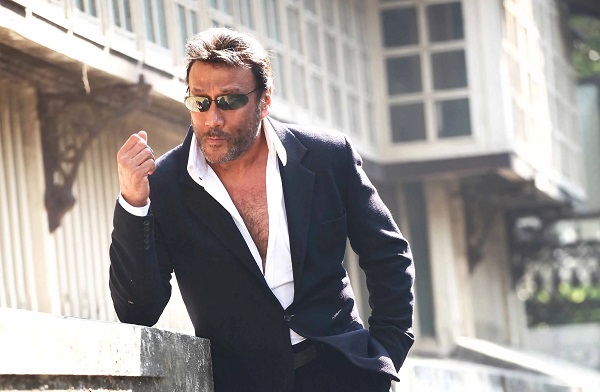 Talking about the struggle days of his life, once the actor had told in one of his interviews that he had also seen a time in his life when he lived in a chawl with 30 people, which had only 7 rooms and 3 rooms. There were bathrooms. Jackie Shroff told that for the sake of his studies, his mother used to send bangles, so that there would be no shortage in his studies. Jackie Shroff told that he had spent almost 33 years of his life in the same small chawl, which he still has a lot of love and affection for.

40+ Facts About Parrots You May Not Have Knew

The Senate approved Bridget Brink as the US ambassador to Ukraine. There was unanimity.