Actor Karan Mehra, who played the role of Naitik in the TV serial ‘Yeh Rishta Kya Kehlata Hai’, had come in a lot of discussions just a while back. Actually, Karan Mehra’s wife Nisha Rawal had accused him of domestic violence, due to which he had to face the jail air. Although Karan Mehra did not openly say anything in the media against his wife Nisha and he only said in his clarification that he is innocent. 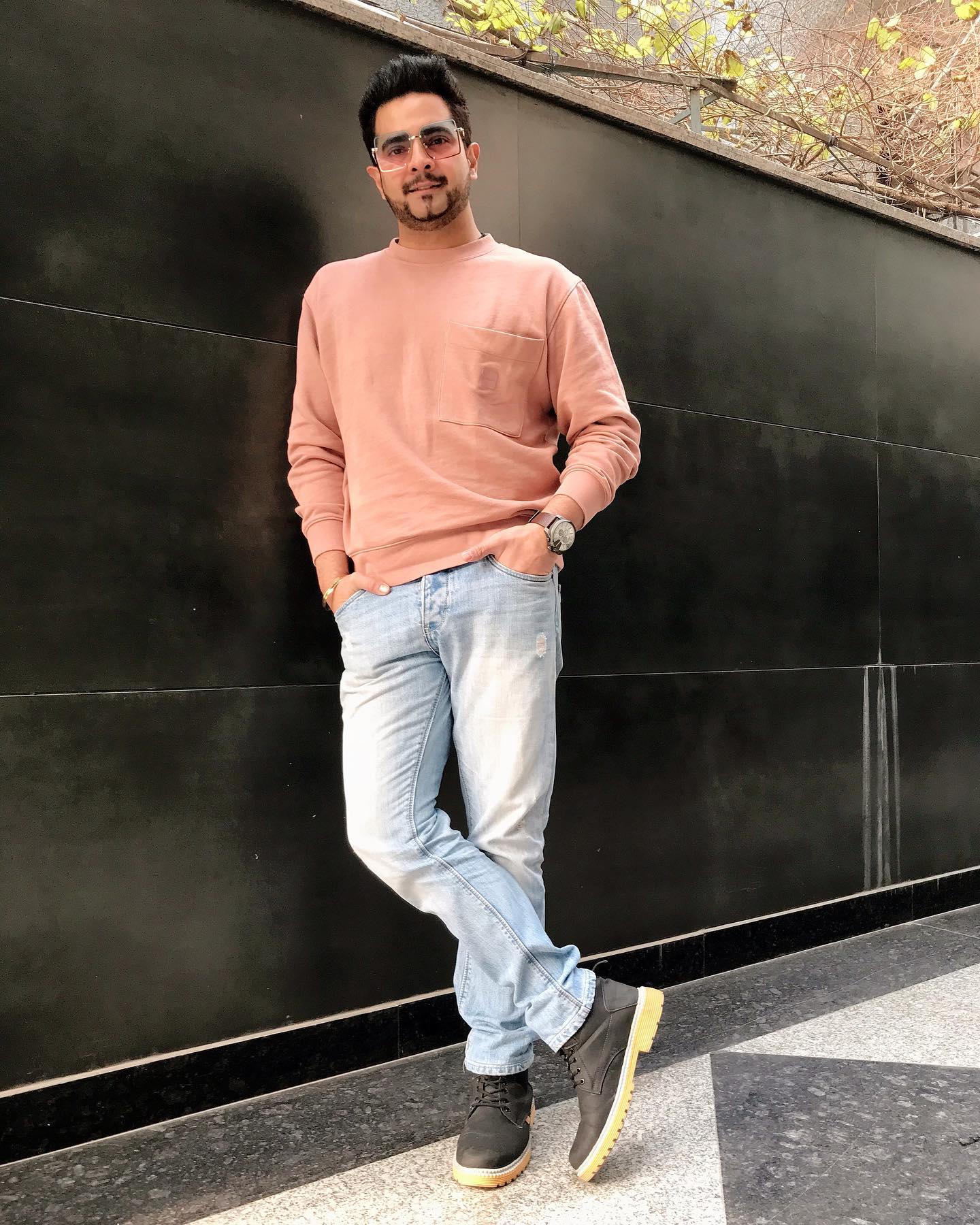 Now Karan Mehra has broken the silence on this matter and he has made some surprising revelations about his wife Nisha Rawal. Let us tell you that Karan Mehra’s wife Nisha Rawal had made serious allegations of extra-marital affair on him despite being married and along with this Nisha Rawal had also accused him of domestic violence. Now Karan Mehra has broken his silence on this matter after so many days and he has told that his wife Nisha was cheating on him for years and not only this, Nisha is living with another person for the last 11 months. 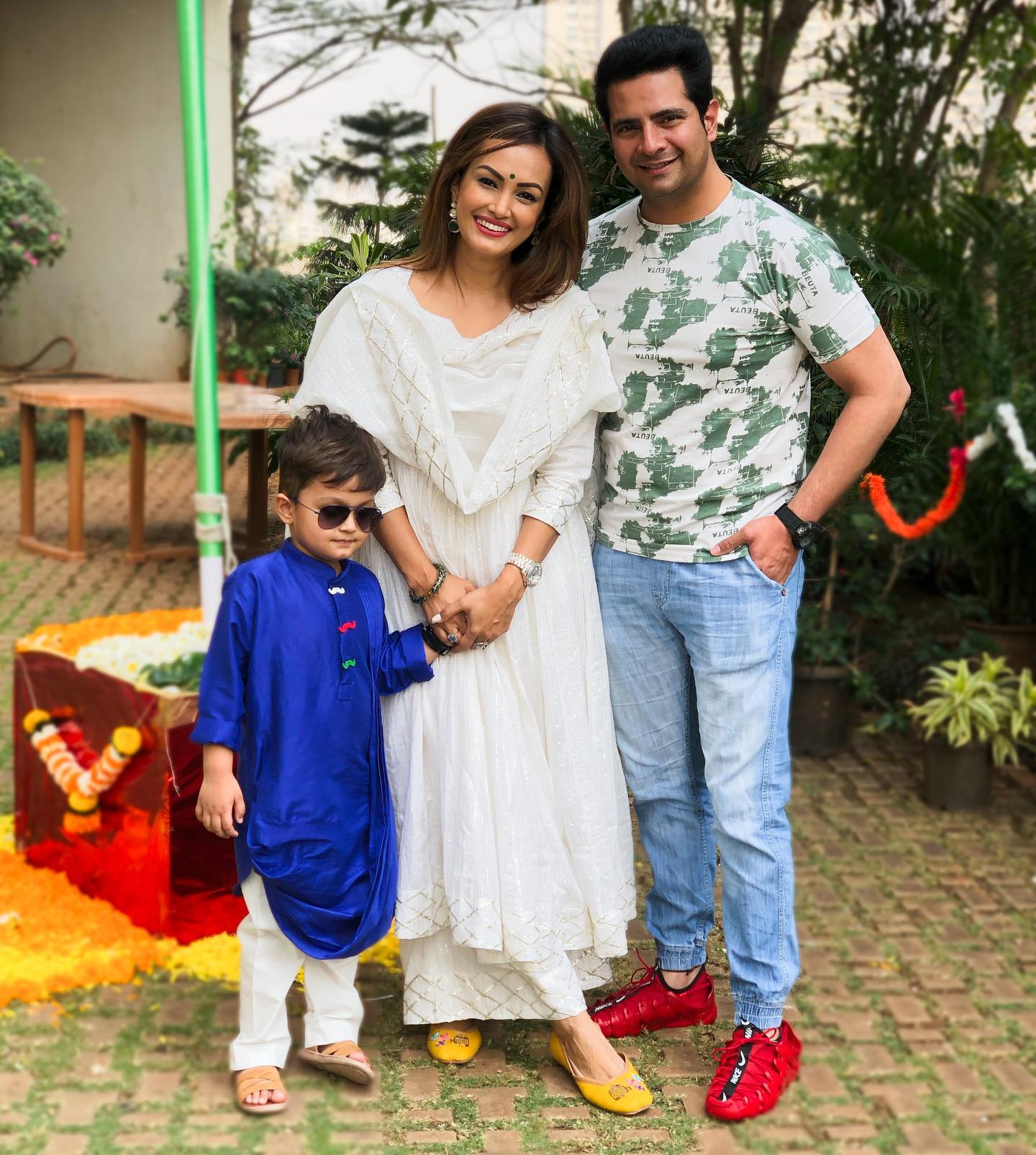 Let us tell you that recently, Karan Mehra has revealed during one of his interviews that, “His wife Nisha Rawal has herself confessed about her affair and even after knowing everything, I let her come to my house.” We tried to start our life afresh and now it has come to know that after my departure my wife has been living in my house with a non-man for 11 months. He has entered my house leaving his wife and children and now everyone knows this and now I will definitely fight my battle. 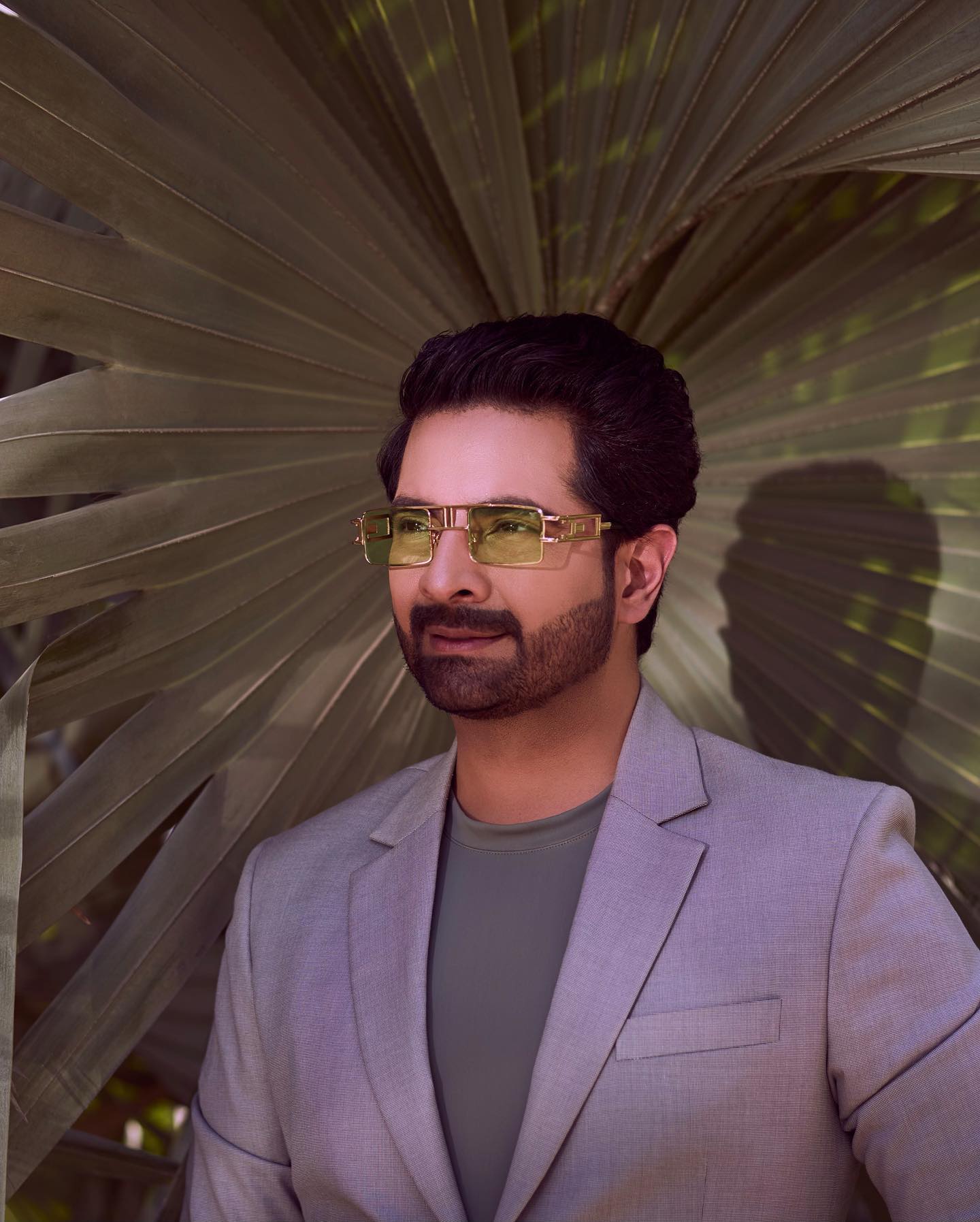 Karan Mehra has said that I will prove my wife’s infidelity under any circumstances. They snatched my son from me and they threw mud on my career of 20 years but now I will not be silent. I will take everything back from them. From last 1 year I was going through terrible pain but not anymore. 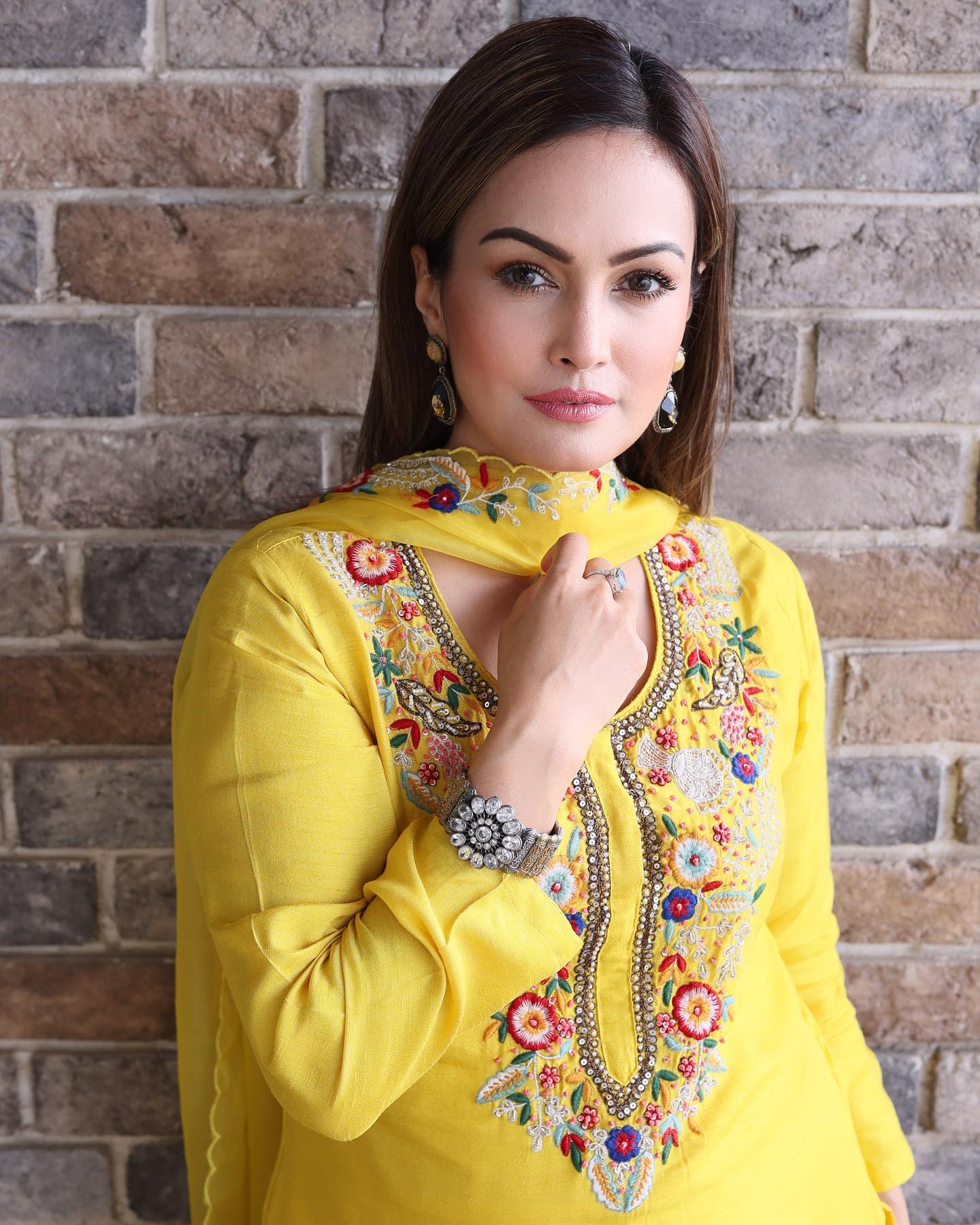 Let us tell you that Nisha Rawal had made a similar disclosure recently during the lockup show and she had confessed that even though I was married, I had an affair with someone else and he was a very good friend of mine. After these revelations, Nisha Rawal was also shown the way out of the show. 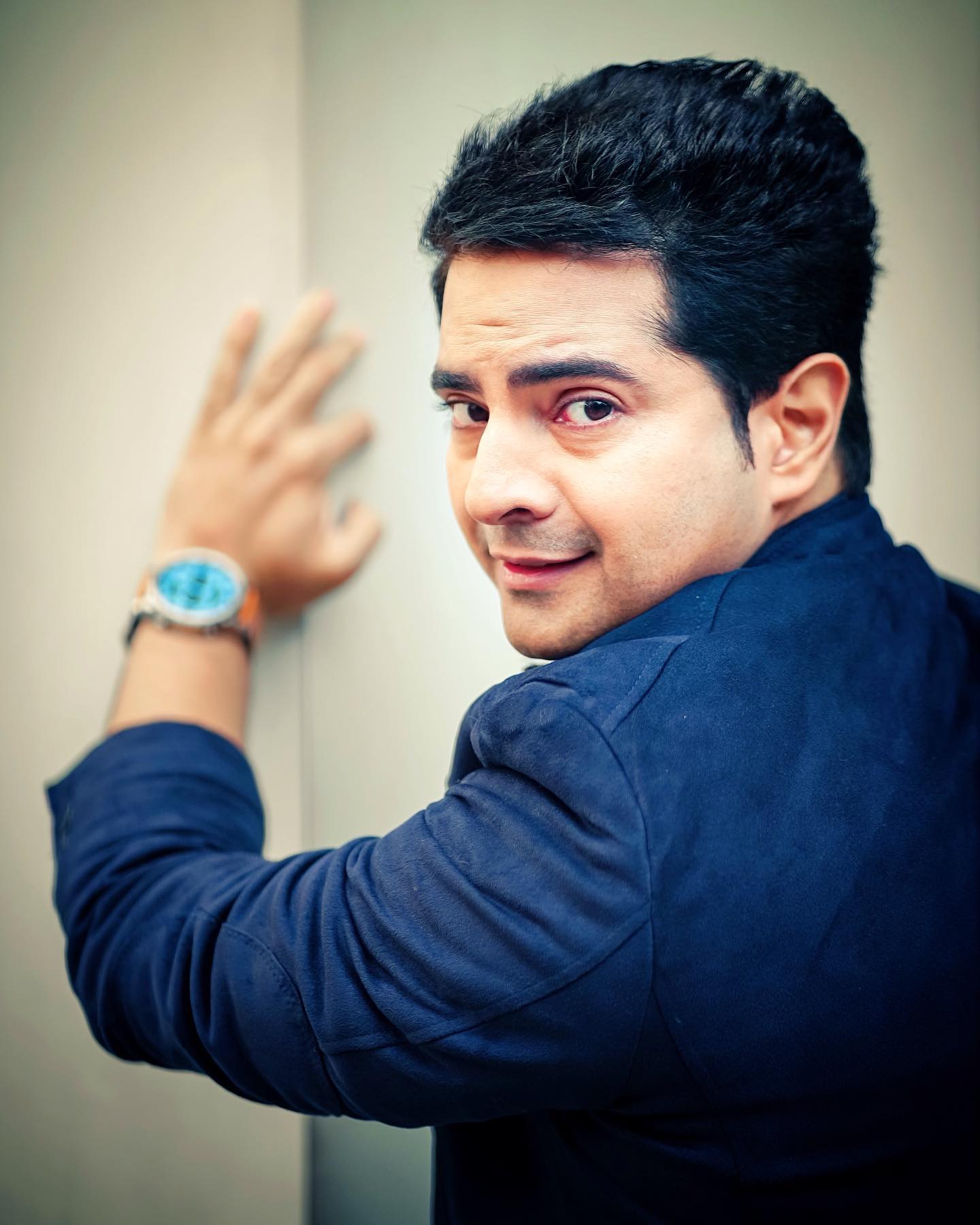 Karan Mehra further told that he along with his partner took me out of my own house and left no stone unturned to damage my 20 years of hard work and my image. His only effort was that he should get everything I have, whether it is my house, vehicles or business and money. Karan said that my wife along with her boyfriend grabbed my business and I am facing these things but I have not lost my courage and am facing everything firmly.

What is Surrogacy, Meaning, Process, Baby

Amber Heard’s role in Blade Runner 2049 was revealed during her defamation lawsuit with Johnny Depp.